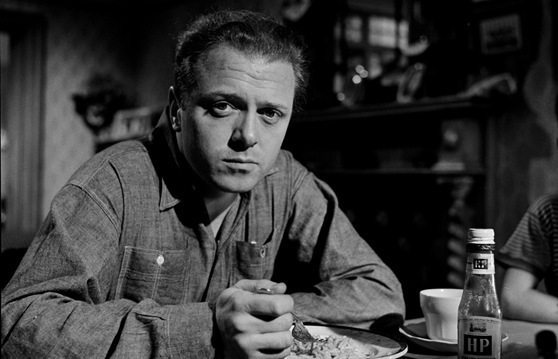 When Tom Curtis (Richard Attenborough) finds out that his wife is expecting another child, the last thing he wants to do is participate in an unjustified wildcat strike. He is only too aware that soon he will have another mouth to feed and he joins a small group of men who continue to turn up for work.

That does not go down with the strikers. It is only in the face of increasing violence that the small group of workers dwindles and finally Tom decides to cross the picket line following a direct threat to his family. The real trouble starts when everyone returns to work and Tom finds himself ostracised. Faced with a wall of silence, Tom stubbornly holds on to his principles until tragedy strikes.

Produced by Richard Attenborough and Bryan Forbes under their production company Beaver Films, The Angry Silence is a tense politically charged drama that focuses on one man’s stands against the tide in the face of increasingly dangerous repercussions. It won the BAFTA for the Best British Screenplay in 1961 and was also nominated for an Oscar. 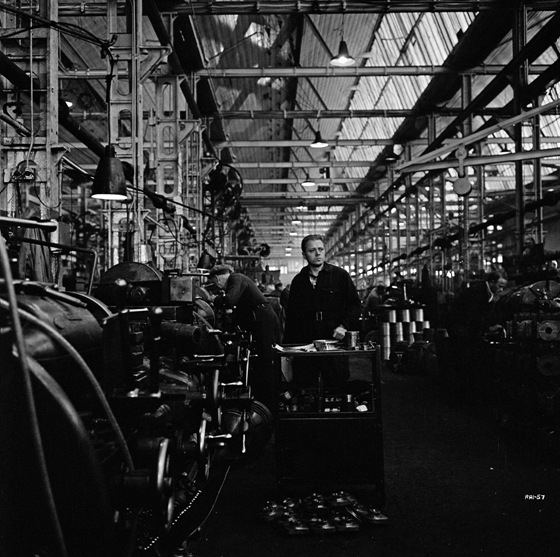 The Angry Silence is an intriguing film. It is an early example of British New Wave cinema which sought to give a voice and representation to the working class which had previously been invisible in a rigidly classist society. It seems almost incongruous for a New Wave film to be so blatantly anti-trade union while trying to achieve such a goal.

Trade unions rose out of Marxist methodologies which maintained that only by removing power from the owners of the means of production and placing it in the hands of the workers would workers see any real alleviation of poverty and improvement of working conditions. To maintain such a staunch anti-trade union position is clearly pro-owner and decidedly against the aims of the New Wave movement.

Despite its bias, The Angry Silence is an impressive piece of film making. Perhaps because it is a film with such a deliberate agenda, The Angry Silence displays the power of film making to tell a story and to sway the perceptions of the audience. We like to think that such blatantly biased films wouldn’t fair so well with modern, more savvy audiences but the fact that films prove to be divisive to this day proves otherwise. 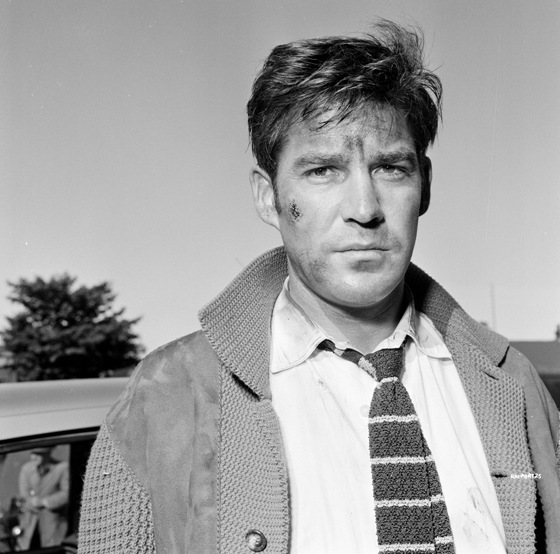 The film features strong performances from Richard Attenborough as Tom and the tragic Italian starlet Pier Angeli as his wife Anna. Michael Craig stars as Tom’s turncoat friend Joe and his performance is notable for the impassioned speech he gives at the end of the film. The Angry Silence features a young Brian Bedford as Eddie and a then-unknown Oliver Reed as his sidekick Mick.

The restoration was funded by StudioCanal in collaboration with the BFI’s Unlocking Film Heritage digitalisation fund (which was awarded funds from the National Lottery).

The Angry Silence is available on DVD, Blu-ray and EST and features the following retail extras: