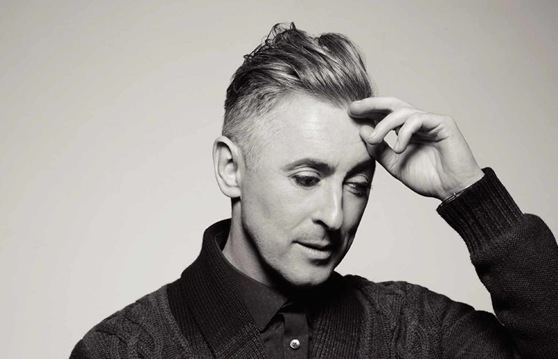 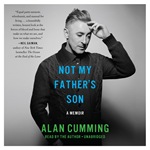 As disturbing as it is at times, Not My Father’s Son is an inspiring and uplifting tale, the story of how one man emerged from an abusive background to find himself and choose his path. He also happened, along the way, to become one of the most loved of British stage and screen actors.

I got Not My Father’s Son via an Audible Daily Deal. Every day, shortly after midnight, Audible sends out a daily deal where you can get an audiobook for a much reduced price, normally between 99p and £2.99. I have to warn you to exercise caution! The daily deals can get pretty addictive and if you’re anything like me, you’ll have to impose a rule of listening to audiobooks first before downloading any new ones.