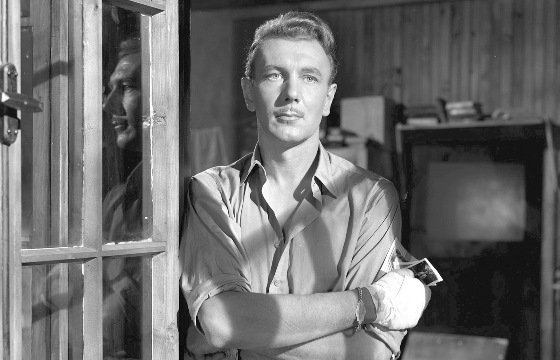 Released just months after the end of the Second World War, The Captive Heart was one of the first films to be made about British Prisoner’s of War and it is one of the most loved films of all time.

In 1940, Czech soldier Captain Hasek (Michael Redgrave) is being pursued by the Nazi scret police following his escape from a concentration camp. He chances upon a dead British soldier and in a snap decision, decides to take on the soldier’s identity to protect his own identity.

Taken to a POW camp along with other British soldiers, Captain Hasek (now Captain Geoffrey Mitchell) soon grabs the attention of other prisoners for his impecable German and vague background story. Not only that but one of the Nazi soldiers seems to recognise him. To keep up the pretence, Hasek begins a correspondence with Mitchell’s wife Celia (Rachel Kempson) back in England which has the most unexpected of consequences. 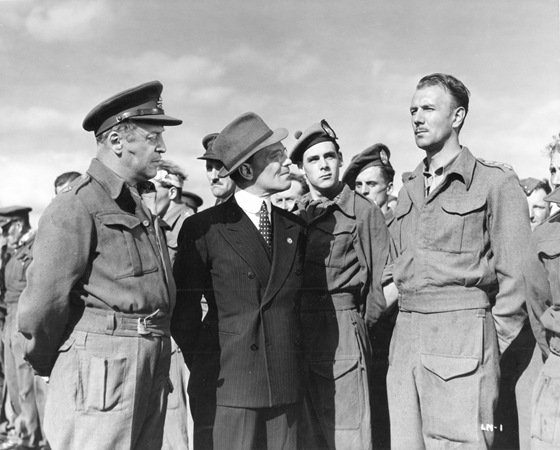 Produced by the famous Ealing Studios and directed by Basil Dearden, The Captive Heart was filmed in a real POW camp Marlag and Milag in Germany where co-screenwriter Guy Morgan and several of the actors had been held during the war. It is a complex film that captures many of issues that soldiers and their families faced during the war (and indeed, in any conflict).

Prisoners must deal with break ups and rumours, infidelity and the death of loved ones back home. Life seems to go on as normal back home and so it is that the soldiers create a little bit of Britain right there in the camp.

One of the most interesting aspects of the film is the 1940s fashion and styles. I loved Rachel Kempson’s stylish brown wool overalls but found myself eternally grateful that the queue curl has gone out of fashion. (I assume the overalls were made of brown wool – it was the 1940s after all). 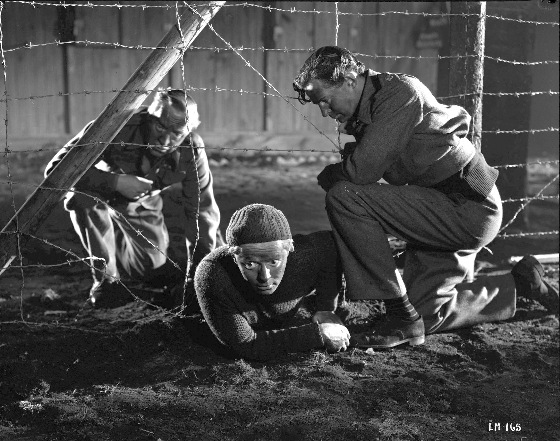 The Captive Heart is my favourite of all of the old films I’ve seen. In his introduction to the film Charles Barr, author of Ealing Studios, atrributes the film’s success to its melodrama and that certainly makes sense. Portrayed by the lovely Michael Redgrave, Captain Hasek is a man so gentle that others risk their lives in their efforts to save him. And rather than run a mile in the face of his deception, Celia cannot help but be taken in by this brooding and sincere young man.

An absolutely timeless classic and a beautiful film, I give The Captive Heart a superb five out of five stars and would highly recommend the StudioCanal restoration for your collection.

The Captive Heart is the fourth StudioCanal restoration that I've reviewed so far, the others being The Third Man, The Happiest Days of Your Life and The Fallen Idol. As with the other films, the restoration is impecable. Were it not for the aspect, the accents and the fact that the film is in black and white, you'd be forgiven for mistaking this for a much more recent film.

The restoration was funded by StudioCanal in collaboration with the BFI’s Unlocking Film Heritage digitalisation fund (which was awarded funds from the National Lottery). The Captive Heart is part of the Vintage Classics collection which showcases fully restored iconic British films, with brand new extra content, interviews and commentary.

The brand new restoration of The Captive Heart will be available from 4 January 2016 on DVD, Blu-ray and EST.