Frank Martin is The Transporter, the man you call when you have an important package to deliver. Because if there is one thing Frank does well, it is his job and he will stop at nothing to achieve his goals. Needless to say, Frank does not like surprises. He realises he is in trouble when a package turns out not to be a 100kg box but two petite and almost identical blondes with several armed pursuers in their wake. Little does he know that his human packages are the least of his problems because his clients are holding his father hostage and his father’s life is on the line if he fails to deliver. 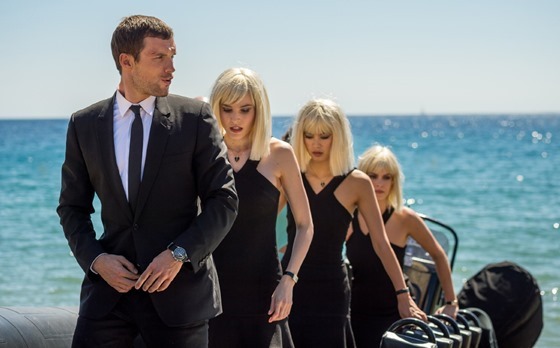 The Transport Refuelled is the first instalment in the rebooted Transporter franchise that previously starred Jason Statham as Frank. The film stars Ed Skrein as Frank Martin and Ray Stevenson as Frank Senior and is directed by Camille Delamarre (Taken 2 and Transporter 3).

After watching the trailer, I was dying to see the film. It looked slick and updated and I quite liked the idea of a much nicer looking Frank. I’d quite enjoyed the original franchise so while I wasn’t expecting any Oscar-winning performances or enduring storylines, I was expecting mindless action, dastardly villains and fun. So does it deliver? 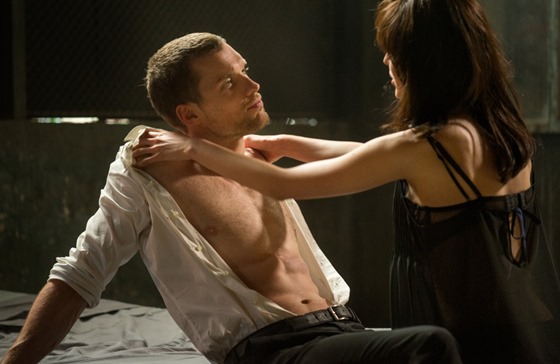 The Transporter Refuelled is certainly action-packed and there is even a decent sub-plot involving revenge for forced prostitution. The problem is the on-screen chemistry (or lack thereof). Jason Statham’s trademark was his deadpan performance but somehow that seemed to add to the entertainment factor.

The performances in The Transporter Refuelled simply feel wooden and that impression is enhanced by the mannequin-like female gang members who are all carbon copies of each other. Ed Skrein is very lovely to look at but it is only his banter with his father that saves the film and adds some much-needed comic relief to the plot. 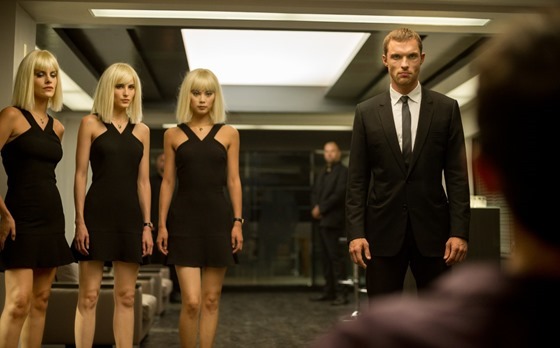 Would I recommend The Transporter Refuelled? I wouldn’t recommend that people don’t watch it but if you were going to choose between this and Furious Seven or Spectre then I’d definitely recommend the latter instead.

With that in mind, I give The Transporter Refuelled three out of five stars.

The Transporter Refuelled will be released on Blu-ray, DVD and digital platforms from 26 December 2015 courtesy of Icon Film Distribution.