TV Review: Doctor Who - The Woman Who Lived 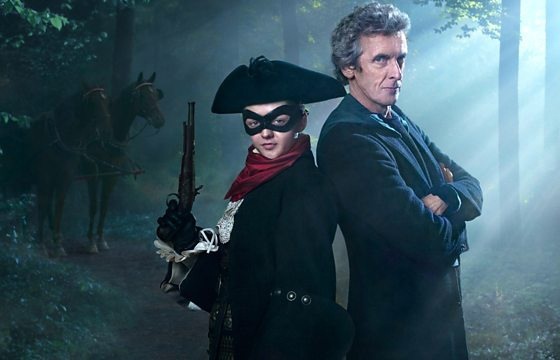 Stand and deliver! Well I'm pleased. I was so disappointed with last week's “The Girl Who Died” that I feared we were returning to the shoddy writing that plagued the previous season of Doctor Who. It turns out that tonight was a very clever episode in which the normal dialogue between Clara and an increasingly detached Doctor were mirrored as the Doctor tried to allay the infinite fear and pain of an immortal Ashildr.

“The Woman Who Lived” opens with the Doctor interrupting a highway robbery in England, 1651. He has a nice new contraption, a curio scanner, and the highwayman is none other than Ashildr. Except that she can no longer remember her own name. It turns out that the centuries have taken their toll and all the names she had ever known had died with the people who knew. 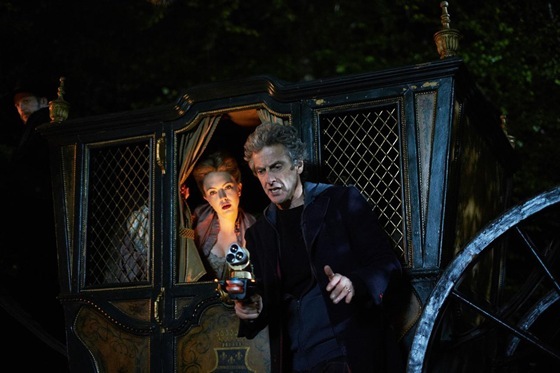 She is me, Lady Me, just like The Doctor is The Doctor.

As you've come to expect from an Addicted to Media review, I'm generous with the spoilers so here is your three-second spoiler warning.

*** Spoiler warning. Moderate spoilers ahead: proceed with caution if you’ve not watched Doctor Who – “The Woman Who Lived” *** 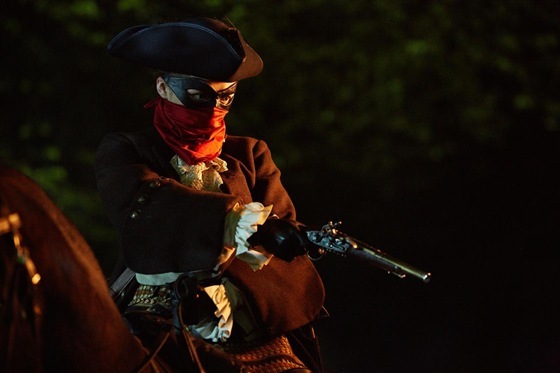 There is so much to love in this episode. I loved the concept of Ashildr / Me surviving through the ages and watching those she loved died. I thought that it was interesting that this immortal is a woman and that she could bear children. In genre shows, we often know of vampires and other supernaturals surviving through time but they aren't often women and even more rarely have children.

The scene with Ashildr losing her children to the plague was especially poignant and created a great background to her present detachment and coldness. She is determined that she will never bear children again and significantly, she has never used the immortality pendant that The Doctor left her with.

Rufus Hound steps in as fellow highwayman Sam Swift and he is a lot of fun. He's as likely a lad as ever there was and absolutely no match for Lady Me. See? This is what happens when Steven Moffat doesn't write an episode of Doctor Who - a woman can actually achieve and maintain the upper hand over men and there is no dramatic comeuppance where she must ultimately fail and learn her rightful place. 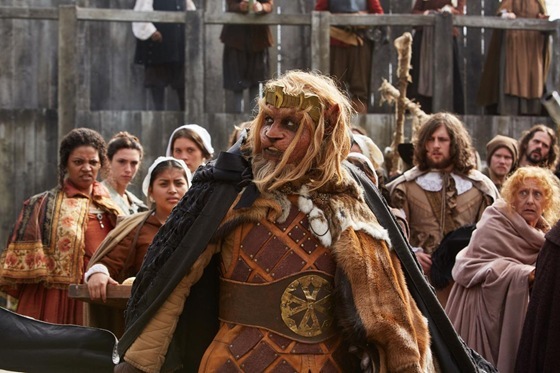 Perhaps the best part of the episode was Leonian Leandro (Ariyon Bakare) (even if he was a dead ringer for Ron Perlman’s Beast) and the alien invasion. If this episode had somewhat of a Torchwood feel to it, that is because it was written by Catherine Tregenna. I miss Torchwood and Sarah Jane Adventures too.

What Must Die A Horrible Death

So was there anything about The Woman Who Lived that I didn't like? Yes. The sonic sunglasses are back. Seriously. They need to go. 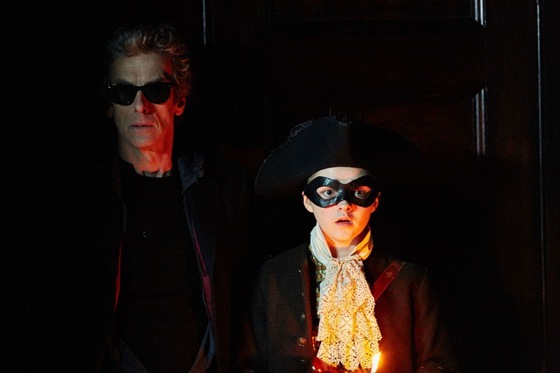 I loved this episode and am so glad that the season picked up after last week’s disappointing turn. If I’m honest, I’d simply insist that Steven Moffat not write any more scripts. Perhaps I can start a rumour that he is leaving the show?

Notable “The Woman Who Lived” Quotes

“The Woman Who Lived” didn’t have much in the way of witty one-liners like the first two episodes of the season but as lot of very poignant, moving lines were said and Maisie Williams did well to deliver the slow-burning fury of Ashildr.

“I can’t remember most of it. That’s the problem with an infinite life and a normal-sized mind” – Ashildr

“This is no way to live your life, desensitised to the world” – The Doctor

”You’re the man who runs away” – Ashildr

“Maybe I just worked it out” – Ashildr 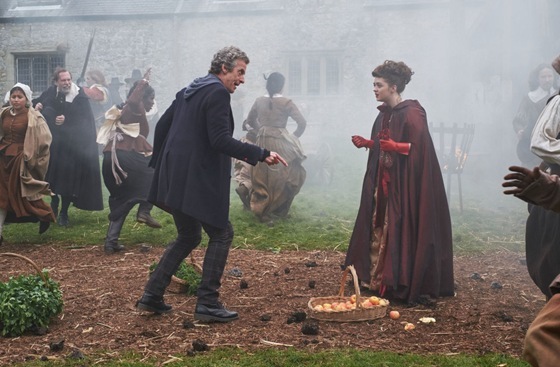 “What happened to you?” – The Doctor

“You did Doctor. You happened to me” – Ashildr

“You didn’t save my life, Doctor, you trapped me inside it” – Ashildr

“It’s infuriating. You think you don’t care but then you fall off the wagon” – The Doctor

Doctor Who returns with “The Zygon Invasion” next Saturday evening 31 October 2015 at 8.15pm on BBC One.