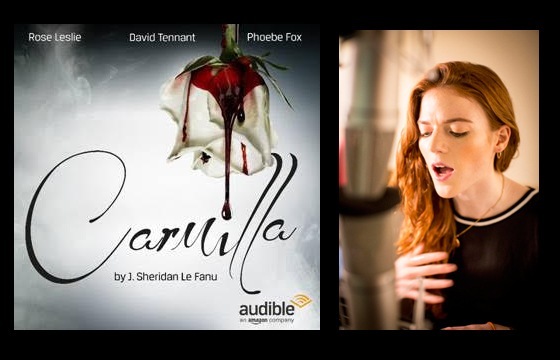 Twenty-six years before Dracula, there was Carmilla.

In a forest in Styria, eighteen-year old Laura lives alone with her father in a great castle. One day, while out walking in the forest, Laura and her father encounter a carriage accident. Realising that the young woman injured in the accident can’t possibly continue her journey, Laura’s father agrees to take her under his wing until her mother can return.

The young woman is Carmilla and when she and Laura meet, they experience a meeting of hearts and minds. Laura is at once fascinated by Carmilla and appalled by her forward advances but she wades deeper into their friendship nevertheless.

Soon strange things begin to happen. An unexplained illness is taking the lives of young women and Laura experiences fever and unsettling visions. There are rumours of vampires and creatures that stalk the forests at night. Can Laura get to the bottom of the mystery before she too falls victim to the plague and what of the story of her father’s friend General Spielsdorf? 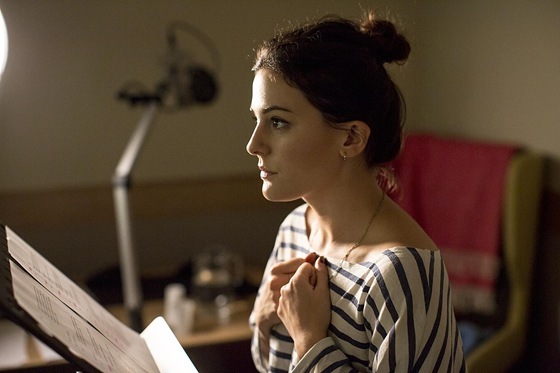 Carmilla is one of the first vampire stories and was written by J. Sheridan Le Fanu in 1871. It first appeared as a serial in literary magazine The Dark Blue but was later published in Le Fanu’s own short story collection In A Glass Darkly in 1872. Carmilla famously pre-dated Dracula by twenty-six years and it is interesting to note how much of this early novella has been accepted canon in vampire lore.

This is a beautiful story and very cleverly written. We begin with occult doctor Dr Hesselius narrating his notes and introducing us to Laura whom, he explains, was most in contact with the woman know as Carmilla. Laura then takes over, guiding us through her first inexplicable experiences as a child to the present day when she meets Carmilla. Embedded in this tale is the background story of a mysterious plague tearing through the countryside and the experiences of their own family friend General Spielsdorf.

Like an expert weaving a rich tapestry, J. Sheridan Le Fanu pulls together all the threads in this gothic horror to deliver a story that is at once terrifying and compelling. It is entirely possible that you will devour Carmilla in one sitting because it is simply impossible to put it down. 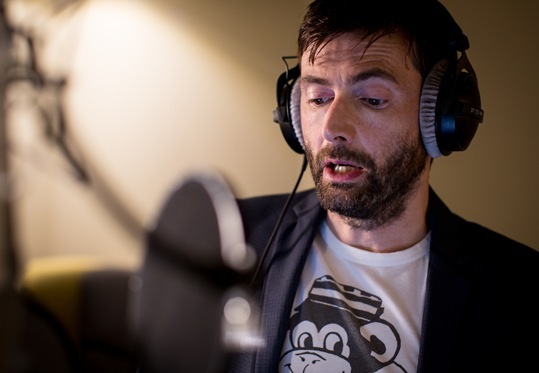 I think it will come as a surprise to absolutely no one that I adored David Tennant in his role as Dr Hesselius. In fact, I can’t really think of a better way to spend a Saturday afternoon than to lie there listening to him croon in my ear. It might be more surprising to learn that Tennant is by no means the star of this dramatisation. That honour falls to Phoebe Fox and Rose Leslie in their roles as Carmilla and Laura respectively.

Phoebe and Rose were especially well cast. They have such rich, unique voices that there was never any confusion as to who was speaking at any given time and their voices were perfectly suited to their roles. Phoebe’s voice was confident and alluring, perfect for the tempting and wily Carmilla while Rose has a beautiful tone to her voice that reflected Laura’s vulnerability and, at times, desperation.

This is the third Audible Original dramatisation that I have listened to and as with The Child and Amok, the production of Carmilla is superb. With the fantastic cast, accompanying music and background sounds, it often feels more like a film or a television show than an audiobook.

Carmilla has been dramatised by Robin Brooks, a playwright for over 25 years who has brought the works of Terry Pratchett and Philip Larkin to life in previous audio productions. Fiona McAlpine of Allegra Productions directed the production for Audible Originals and her works regularly appear on BBC Radio’s Afternoon Play.

I have to admit that I had to read this several times before I could believe my eyes but it appears to be true. The incredible Audible original audio drama adaption of Carmilla is available to download for FREE on www.audible.co.uk/freecarmilla from 28 October to 30 November 2015.

I give Carmilla by J. Sheridan Le Fanu five out of five stars and suggest that everyone rush out right now and download it while it is still available free of charge.