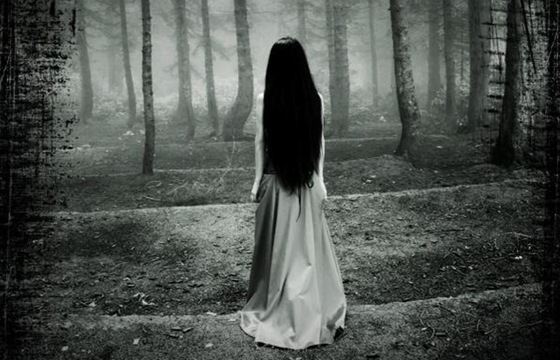 When avenging spectre Okiku defended teenager Tarquin against the ghost who haunted him, no one could have anticipated the bond that would form between them. At the end of Rin Chupeco’s The Girl From The Well, Tarquin was finally freed from a lifetime of terror but his life certainly did not return to some semblance of normality.

In the much-anticipated sequel The Suffering, it has been two years since the explosive events in The Girl From The Well. Tarquin now assists Okiku in her work, tracking down those who harm children and wreaking vengeance upon them. Just as Okiku goes one step too far, leading Tarquin to question her morality and stability, they learn that their friend Kagura has gone missing in Aokigahara, Japan’s notorious suicide forest.

Knowing Kagura’s line of work as an exorcist and shrine maiden, Tarquin and his cousin Callie know that they have no choice but to join the rescue efforts and try find Kagura. And so we return to Japan, to the world of exorcists and sorcerers, restless spirits and possessed dolls.

Whereas The Girl From The Well was whimsical and ethereal, narrated by Okiku and representing the liminal passage between life and death, The Suffering is narrated by Tarquin and is far more relatable and fast-paced. 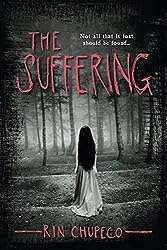 Much of the story takes place in the suicide forest of Aokigahara and author Rin Chupeco does an excellent job of weaving together the three story threads of the history of the forest (including the shocking events that lead to its current status as a suicide forest), the present day disappearance of Kagura and Okiku’s own history and thirst for vengeance.

The end result is that The Suffering is terrifying on every level and delivers a relentless litany of scares. Readers might want to think twice about reading this book late at night because you will have the most bizarre nightmares.

Even though I enjoyed The Girl From The Well, I was a little ambivalent about the book and most of that was due to Okiku’s narration of the book and the rapidly switching points of view. None of that was present in the sequel and I thoroughly enjoyed every single page.

Quite simply, this is the best ghost story I have read since Kendare Blake’s Anna Dressed in Blood and I am quite sad to learn that Rin Chupeco does not intend to write any more books in this series.

I give The Suffering by Rin Chupeco a superb five out of five stars and would recommend to all fans of ghost stories and horror alike.