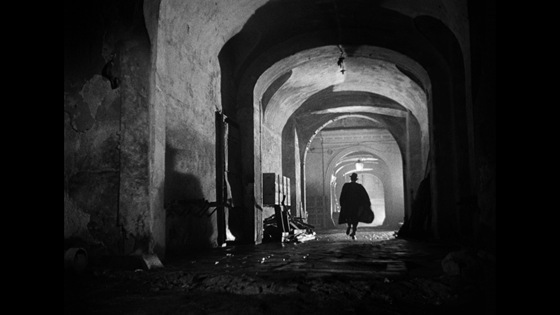 It’s been hailed as one of the best British films of all time and this summer Carol Reed’s 1949 classic The Third Man is back in theatres following a stunning 4K restoration by Studiocanal and Deluxe Restoration.

Starring Joseph Cotten, Alida Valli, Trevor Howard and Orson Welles, The Third Man is a story of mystery, betrayal and intrigue set in post-war Vienna. American writer Holly Martins (Joseph Cotten) arrives in Vienna only to find that his host and lifelong friend Harry Lime has died under mysterious circumstances. Increasingly suspicious of inconsistencies in the accounts of Lime’s death, Holly begins to conduct an investigation of his own into the demise of his friend.

In his search for the elusive third man known to have been at the scene of Lime’s accident, Holly befriends Lime’s grief-stricken lover Anna (Alida Valli) and the pair soon find themselves on the radar of the British investigating officer Major Calloway (Trevor Howard). With the stakes ever increasing and danger lurking in every shadow, will Holly get to the bottom of the mystery before he is forced to leave Vienna? 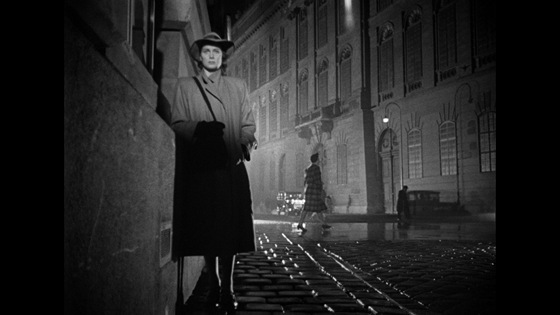 The Third Man is superb in every way. Nearly 70 years after it first captivated audiences, the film remains as suspenseful and artistic as it did back in the days before colour and CGI. This is a film that was crying out for a restoration and it was some years since the film was seen in cinemas.

The film is shot entirely in black and white and much of the action takes place at night yet the clarity of the production is incredible. The story is told as much through the script and dialogue as it is through the use of shadows, lighting and imposing angles. With the aid of the 4K restoration, it felt almost possible at times to know how it must have felt to walk through the destruction and calamity of post-war Vienna with crumbling buildings and danger at every corner.

The script was penned by novelist and scriptwriter Graham Greene, known also for Brighton Rock and The End of the Affair. The script is triumphant in its mastery of suspense and I had no idea of the twists and turns in the story until the last possible moment. What I enjoyed most about the script was that there were no easy solutions and no happy ending to wrap it all up in the end. 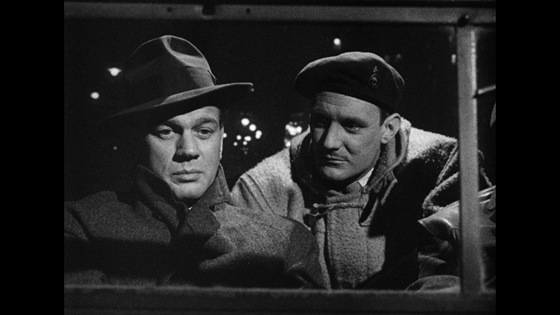 The Third Man is notable for excellent performances from the whole cast. I really enjoyed Joseph Cotten in his role as the determined and tenacious Holly Martins and Alida Valli and the legendary Orson Welles gave fine performances too. It was Trevor Howard in his role as Major Calloway that most caught my eye and I can see why he captivated the hearts and imaginations of bygone generations of film lovers.

A final mention must go to the distinctive theme tune and film soundtrack performed by then-unknown composer Anton Karas. Carol Reed discovered Karas playing in the wine gardens of Vienna and brought him to London for six weeks to record the soundtrack for the film. It would be super to see a corresponding remastered release of the soundtrack to tie in with the film release.

The 4K restoration of The Third Man is out now in selected theatres and is available on Blu-ray and DVD from Monday 20 July 2015. The home entertainment release is packed full of extra features including “Joseph Cotten’s alternative opening voiceover narration” which I actually preferred to Carol Reed’s narration. 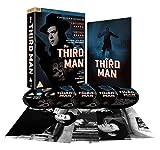 The feature “Restoring The Third Man” was especially interesting too in the discussion of the photo chemical restoration of the film and the number of sources that were collected and scanned at 4K. I also enjoyed “The Third Man – A Filmmaker’s Influence” where Martin Scorsese, Ben Wheatley and others discussed the impact that the film made on them as filmmakers.

Other features include audio interviews with Joseph Cotten and Graham Greene, a brand new 4K trailer and the featurette “Shadowing the Third Man”.

I give The Third Man a superb five out of five stars.

The 4K restoration of The Third Man is available on Blu-ray and DVD from 20 July 2015 courtesy of Studiocanal. You can buy The Third Man from Amazon.com and Amazon.co.uk. 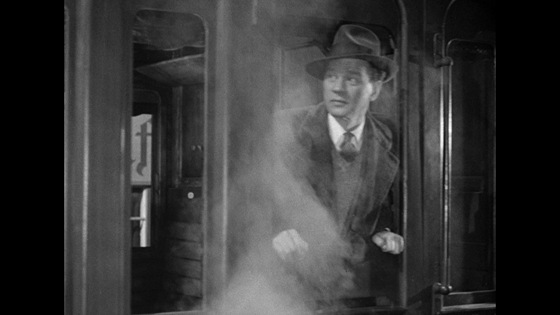