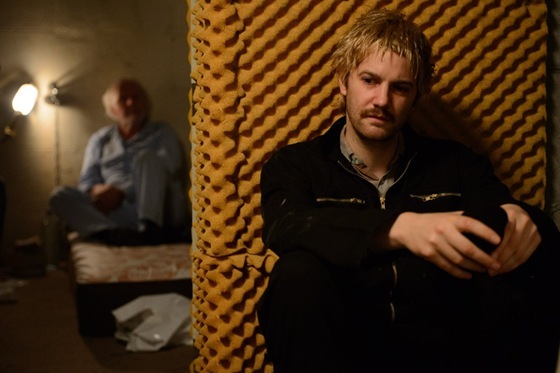 It was the perfect crime and they very nearly got away with it. On 9 November 1983, billionaire Freddy Heineken and his driver Ab Doderer were kidnapped from outside Heineken's office. By all appearances the kidnappers were experienced professionals with no limit to their resources. So what went wrong and how did the story come to light?

Kidnapping Freddy Heineken is the true story of those fateful three weeks when Heineken played a dangerous game of chess with his captors and basically ordered the payment of his own ransom money. Sir Anthony Hopkins stars as Freddy Heineken, billionaire owner of the brewing empire and Jim Sturgess stars as Cor van Hout, the brains behind the kidnapping. Sam Worthington stars as Willem Holleeder, Cor's ruthless and unstable best friend and True Blood's Ryan Kwanten finishes off the all-star cast in his role as Jan Boellard. 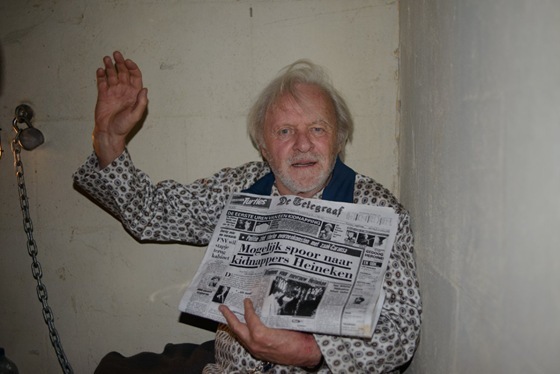 Based on the novel by Peter R. de Vries, Kidnapping Freddy Heineken was directed by Daniel Alfredson who also directed The Girl Who Played With Fire. The film is set in 1983 and features retro cars, authentic fashions and dodgy hairstyles of the time. Seeing those bomber jackets and highlights in all their glory made me realise that I might not actually be over the onslaught of early 80s fashion from the first time round and I'm not sure I'm ready for a revival. Despite my horror, the filmmakers did a great job of creating the look and feel of the time. 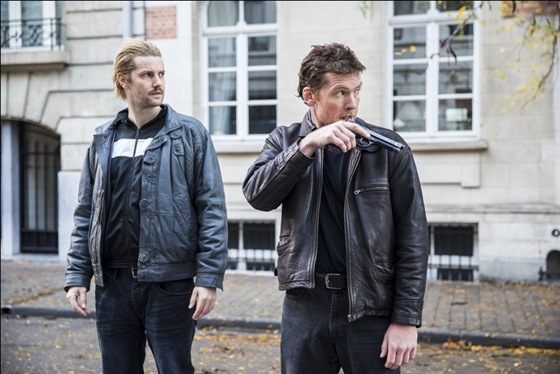 The film itself is understated and its strength lies in the dialogue between the characters. Anthony Hopkins excels in his role as Freddy Heineken, a man determined to press his captors for information despite the predicament in which he is placed. The kidnappers go back and forth in their plans, a strong unit at first and then slowly starting to unravel as days go by with no word from Heineken's people. 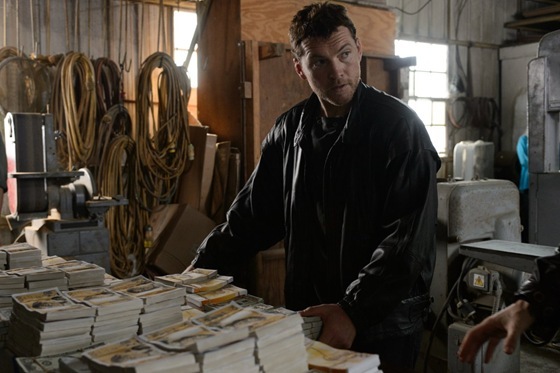 Sam Worthington is utterly convincing  in his role as Willem Holleeder, a man bereft of a moral compass and willing to do whatever it takes to secure his goal. It was great to see Ryan Kwanten in an entirely different role from his turn as Jason Stackhouse. I’d definitely like to see more of him on the big screen in future. Jim Sturgess was the undoubted star of the film, giving a solid performance as ringleader Cor van Hout.

Kidnapping Freddy Heineken is not the deepest movie I've ever seen but then it was always going to be constrained by factual events and I would rather the filmmakers stick to the facts rather than indulging in unnecessary historical embellishments (I'm looking at you The Imitation Game). It is a rather dark and grim look at the cost of greed and the ease of betrayal in a classic illustration of the lack of honour among thieves. 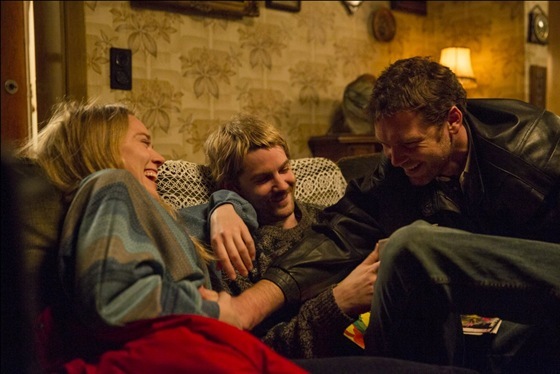 I quite enjoyed Kidnapping Freddy Heineken and give it an okay three out of five stars.