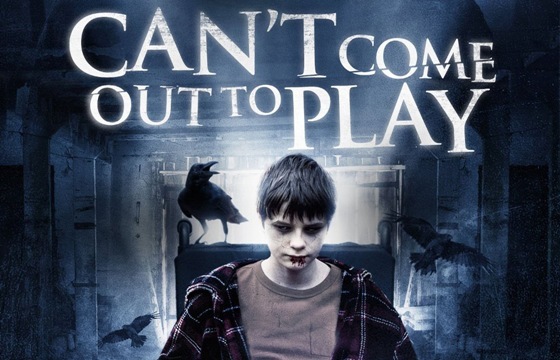 Small town America. A teenager moves in with her grandparents following the death of her parents. She befriends a bedridden boy and together they begin to explore the world outside his room. What's the worst that can happen? Well, something is seriously amiss in the boy's home and it soon becomes clear that his mother is doing something to him.

Can't Come Out to Play (formerly known as The Harvest) is a chilling psychological thriller starring Natasha Calis (The Possession) as Maryann, Charlie Tahan as Andy and Samantha Morton and Michael Shannon as Andy's parents Katherine and Richard Young. The film is directed by John McNaughton and features acclaimed actor Peter Fonda (Easy Rider) as Maryann's grandfather. The tension takes place mostly in Andy's house where Maryann and Andy must steal precious moments together to play ball and be normal teenagers while avoiding the critical eye of Katherine who most definitely doesn't want Andy to have any visitors.

As their friendship begins to evolve, Maryann tries to come to terms with why Andy's mother doesn't like her and doesn't want her there. Still reeling from the loss of her parents, she takes it personally until one day when she is trapped in the house and she discovers the Young's terrible secret.

Can't Come Out to Play is an enjoyable film. Perhaps not as scary as one might expect from the film poster but thrilling nonetheless. Natasha Calis gives a strong performance as Maryann and is certainly a young actor to look out for in the future. In her role as Katherine Young, Samantha Morton provides a disturbing insight into the lengths a mother will go to protect her child. 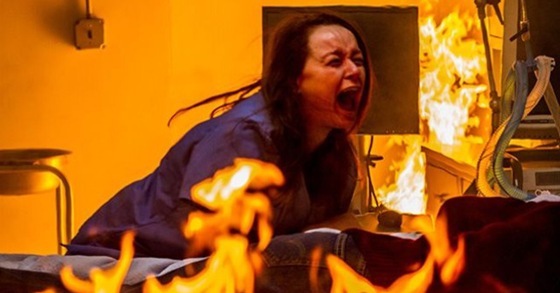 There was something slightly off about the direction in the film though. As an Oscar nominee, Morton is capable of far more than this script provided and rather than letting the tension play out naturally, certain scenes were definitely over-acted.

Michael Shannon did well to deliver his part as the brooding and conflicted Richard but even he could not mask the clumsy delivery of the reveal and resolution. Nevertheless, I definitely did not expect the twist towards the end of the film and had not guessed the true picture at all. 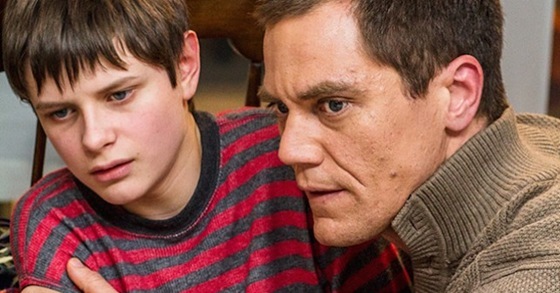 Can't Come Out to Play would certainly have benefitted from a more subtle delivery and could have been quite a chilling commentary on the depravity of two parents and the depths to which they descend to dehumanise a child in order to achieve their goals.

Check out the trailer below:

I give Can't Come Out to Play an okay three out of five stars and recommend it for Monday night viewing.

Can't Come Out to Play is out on DVD and digital platforms from 22 June 2015, courtesy of Signature Entertainment. You can buy the DVD from Amazon.co.uk