Millennium Mills: Past, Present and Future 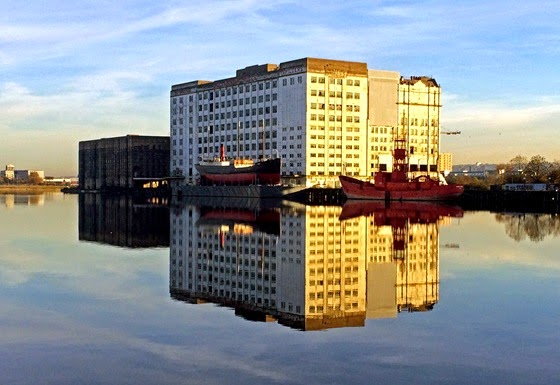 On the outskirts of East London lies the iconic Millennium Mills, abandoned granary mills known for their inclusion in films such as Full Metal Jacket and TV shows like Ashes to Ashes and Silent Witness. The Smiths even featured the Mills in their music video for “Ask” (1986).

Lovers of the alternative and derelict side of London have long wanted to gain access to the closed-off site (and many of them do) but recently a group of Digital Film Production and Broadcast students from nearby Ravensbourne College were given exclusive access to film there.

I won’t lie – I’d probably sell my Younger Brother to get access to such a prime urban exploration site and the film that the Ravensbourne students produced certainly sparked my interest even more. Their brief was to capture the place as it stands today and imagine what it could mean for the future. 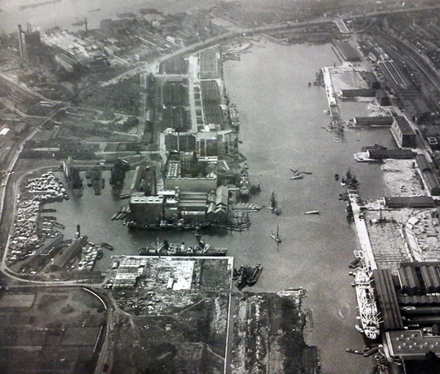 West Silvertown lies on the south side of Royal Victoria Dock which was once of huge importance to the flour milling trade. Vernon & Sons built Millennium Mills in 1905 and the structure was named after their most popular brand of Millennium Flour. The Mills were partially destroyed in 1917 by an explosion at a nearby munitions factory and were rebuilt in 1933 in the Art Deco style. 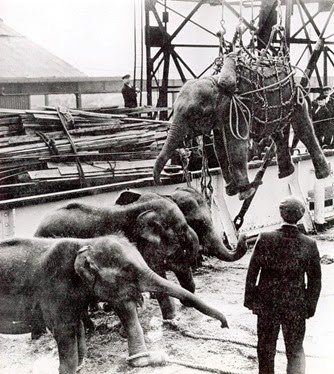 When I first read about Millennium Mills, they piqued my interest because of how they look today, derelict and atmospheric. 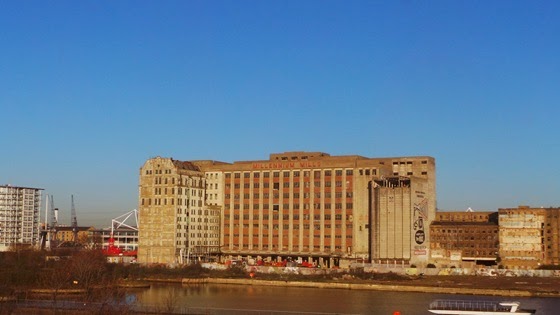 A closer look will show graffiti and street art, an area humming with subculture. There are broken windows and whispers of times gone by. You can almost hear the ghosts of industry. I love that it attracts artists, film makers and musicians and I love how defiant it is. 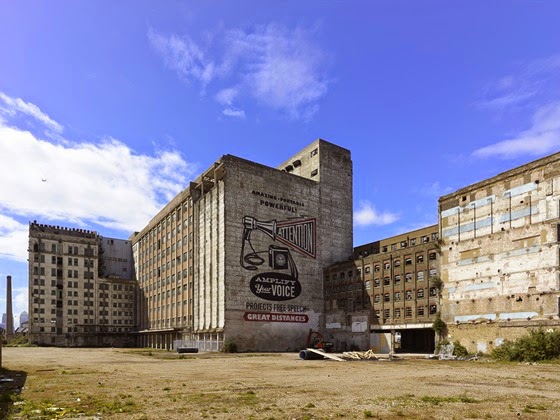 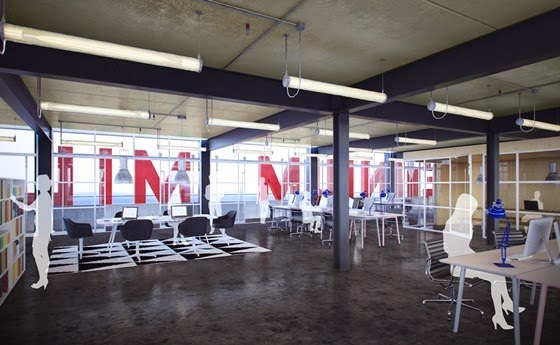 So what does the future hold for Millennium Mills? I’d love to see more films done here and could imagine film studios or a cultural centre. Last week Newham Council granted outline planning permission for Silvertown so maybe it will go the way of Battersea Power Station and be converted into swanky apartments? 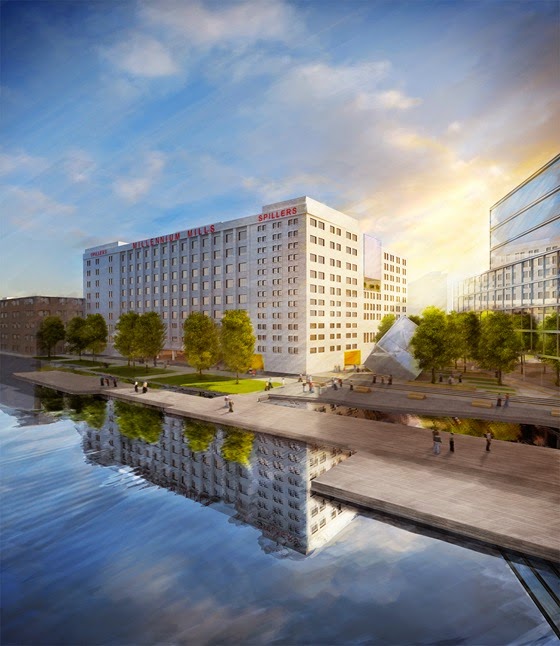 I’d certainly like to see the area retain some of its charm and if you know East London, then that is certainly possible. Rising from the ashes of the Fire of London and the Blitz, and seeing waves of immigrants from Huguenots to Jews to the Bangladeshi community, this is an area of indomitable spirit and resilience.It would be a shame to lose that character completely. 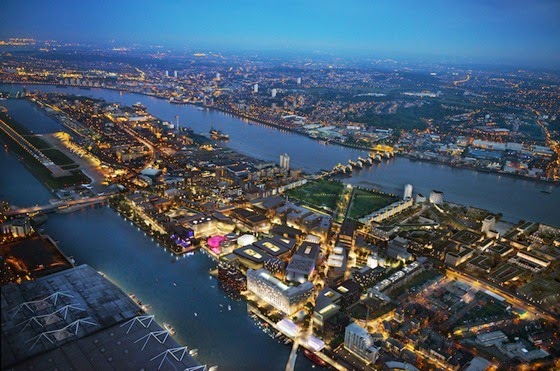