How to Get Signed by a Record Label 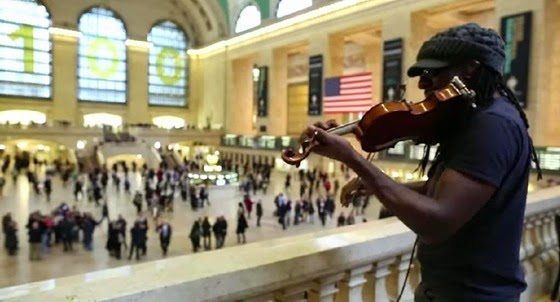 Making it in the music business can be a very difficult thing to do. The odds of succeeding are small. However, the only way to become a success is to give it a try. The ultimate goal of every musician is to get signed to a major record label. This enables a musician to have their music distributed to a massive audience. However, getting a major record label to sign you is much easier said than done. It goes without saying that it is a very competitive business to get into. So how do you go about setting yourself apart from the other musicians out there? Here is how to get signed by a record label.


This may seem like overly simplistic advice, but at the end of the day, your songs and your ability to perform them are what is going to determine if you get signed or not. Without great songs, you are pretty much dead in the water. Therefore, before you seriously try to get signed, spend as much time as you can writing music that is catchy and will appeal to the general public. The more mainstream and radio friendly your music is, the more of a chance there is of a record label talent scout being interested in it.


Without lots of practice, Boyd Tinsley of the Dave Matthews Band would have never developed into the musician he eventually became. Tinsley dedicated himself to his craft and it paid off for him. If you are going to impress the people who work for a major record label, you will need to have superior musical ability. You need to make yourself stand out from all the other musicians who are trying to get signed. Therefore, practice as much as possible.


A demo tape is a selection of your songs that you will give to record companies in an attempt to get them interested in signing you. You must take great care when you are putting your demo tape together. Only put your best songs on the tape. Make it sound as professional as possible. Booking studio time to record your demo tape may be expensive, but consider it an investment in your future. If you end up getting signed by a major record label, the money you spend on the studio will have been worth it.