Alan Turing called it The Imitation Game, his theory in computer science and artificial intelligence that aimed to answer the question, “can machines think?” Sixty years later, audiences around the world would answer with a resounding ‘no’ when it came to light that the machine, the very society which Turner helped save with his ground-breaking work, turned on him and destroyed him. 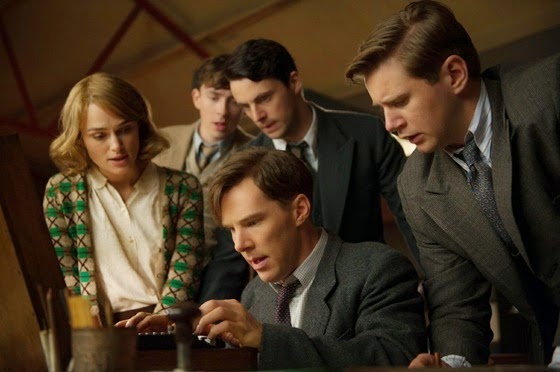 The Imitation Game is the acclaimed story of cryptanalyst Alan Turing and his team of code-breakers who raced against time to beat the German’s Enigma Code and gave the Allies a winning advantage in World War II. Starring Benedict Cumberbatch as Alan Turing, Keira Knightley as Joan Clarke and Matthew Goode as Hugh Alexander, The Imitation Game has been nominated for several awards in the 2014 / 2015 awards season and won the 2015 Academy Award for Best Writing, Adapted Screenplay. 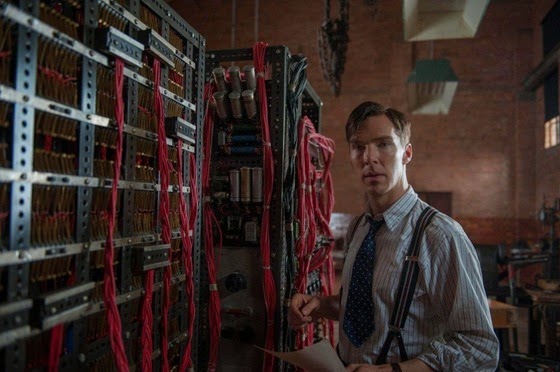 Benedict Cumberbatch is superb in his role as Alan Turing and I was surprised he did not receive the Academy Award for Best Performance by an Actor in a Leading Role. Both Cumberbatch and Alex Lawther (who played Turing as a young boy) went a long way to capture Turing’s unique manner and idiosyncratic manner of speech, going so far as to wear dentures made from a cast of Turing’s own teeth. I can only say that the Oscar snub had more to do with Eddie Redmayne’s masterful performance than any failure on Cumberbatch’s part.

The Imitation Game is a thrilling film, keeping the audience on the edge of their seats as Turner and his team work through many nights in their bid to decipher the Enigma Code, only to fail again and again. The pace is repeatedly broken and the audience kept on tenterhooks as we cut to scenes of Turing in high school and then later in life as he is interrogated by police. The film reaches a climax as the code-breakers celebrate success at last only to be contrasted with the lowest moments in Turing’s life. 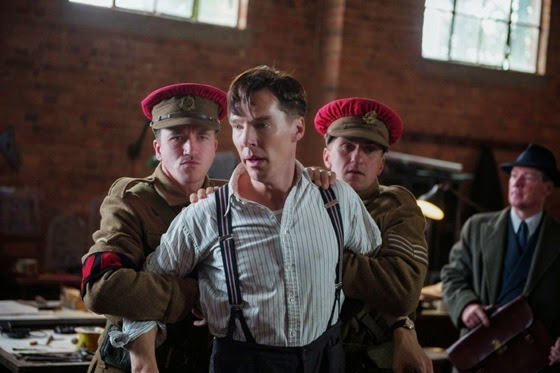 The Imitation Game is a champion of many causes. Audiences will tear out their hair at the injustice and homophobia that lead to the destruction and untimely passing of a genius, beat their chests at the sexism that challenged Joan Clarke at every turn and cheer at the arrogance of the Nazis that lead to their ultimate downfall. Despite the power of friendship and acceptance that emerges in the film, this is not an inspiring story and rather leaves the audience with a sick feeling of disappointment and betrayal, rather like Turing himself might have felt. 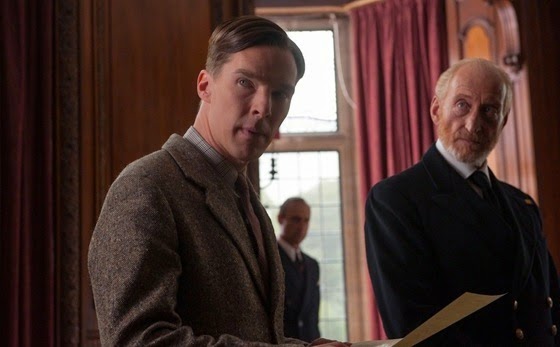 While there is so much that was excellent about The Imitation Game, there were also several historical inaccuracies and while many would cry artistic license, I feel the film could have been just as good without some of these embellishments.

Perhaps most obvious is that Alastair Denniston (played by Charles Dance) was not the villain he was portrayed to be in the film. The writers also seemed to be unusually obsessed with Soviet spies given that this was a film about World War II. In the words of The Guardian’s Alex von Tunzelmann, the idea that Turner committed treason and covered up the identity of a Soviet spy was ‘wholly imaginary and deeply offensive’. 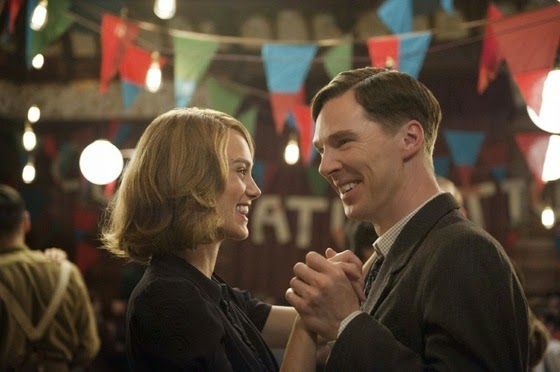 The Imitation Game is a highly enjoyable, fast-paced film with beautiful costumes, design and direction. I feel that the film was ultimately let down a little by unnecessary historical inaccuracies in the screenplay but nevertheless give it four stars out of five for bringing this important story to film in an entertaining and well-acted manner.