Book review: The Originals: The Rise by Julie Plec There is no doubt about it, the Originals are the best thing to come out of the hit CW series The Vampire Diaries and fans were thrilled when they got their own show. Gorgeous, sardonic and deadly, viewers can't seem to get enough of the Original three vampires Niklaus, Elijah and Rebekah Mikaelson.

The problem is that there is so much to the Originals story and fans want to know about their time in New Orleans in the early 18th century just as much as their lives in the present day. 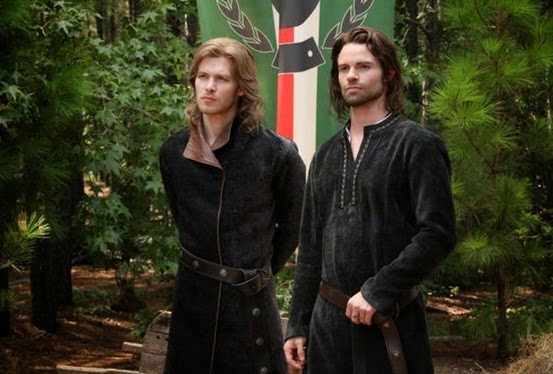 To this end, a brand new trilogy of books is being published by Hodder Children's Books in association with Alloy Entertainment.  The Originals: The Rise is the first novel in the Originals trilogy and is written by Julie Plec, creator and executive producer of the CW series.

We meet the Original vampires nine years after their arrival in New Orleans after fleeing Europe to escape their father's murderous advances. The Mikaelson siblings have been living in the shadows, forbidden from owning property and bound by a promise to the witches of the fledgling city that they will not create any new vampires.

Their life of relative obscurity comes to an abrupt end when Klaus meets Vivianne Lescheres, rare child of a witch and werewolf and fiancée to the son of the most powerful werewolf in town. While Klaus pursues an impossible prize, Elijah slips under the radar to secure a home for the family and Rebekah's attempt to raise an army land her the welcome attentions of French Captain Eric Moquet. 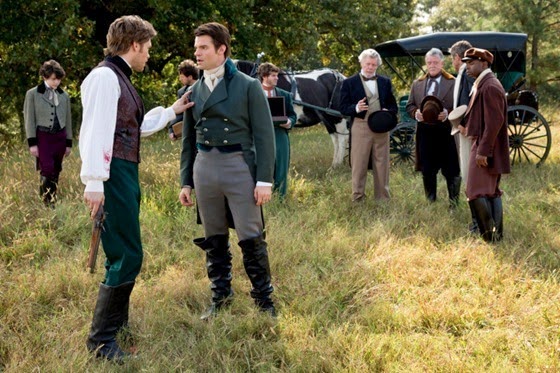 One thing you can count on with the Original Vampires is that nothing ever goes as planned for the Mikaelson siblings. Just as they begin to rise up in New Orleans, everything goes horrible awry.

The Originals: The Rise is a lot of fun to read and as a fan of the show, it was great to be able to spend hours absorbed in the world of the Originals. The book provides a lot of insight into Rebekah and Klaus's motives and what made them the vampires they are in present day.

Elijah is portrayed as being a lot more straightforward in his motives and intentions which is a pity because we get far less insight into this brooding and dangerous vampire. I would have liked to see more of that side of him coming through. 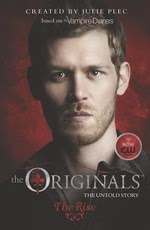 Nevertheless, that is his character and apart from that, my only real complaint is that we didn't see any of Kol in the book. Then again, my one enduring complaint throughout the whole of the The Vampire Diaries and The Originals series has been that Kol was killed off and hasn't been somehow resurrected.

I give The Originals: The Rise an excellent four out of five stars and would recommend to fans of The Vampire Diaries and The Originals .

You can buy The Originals: The Rise at Amazon.co.uk or Amazon.com.