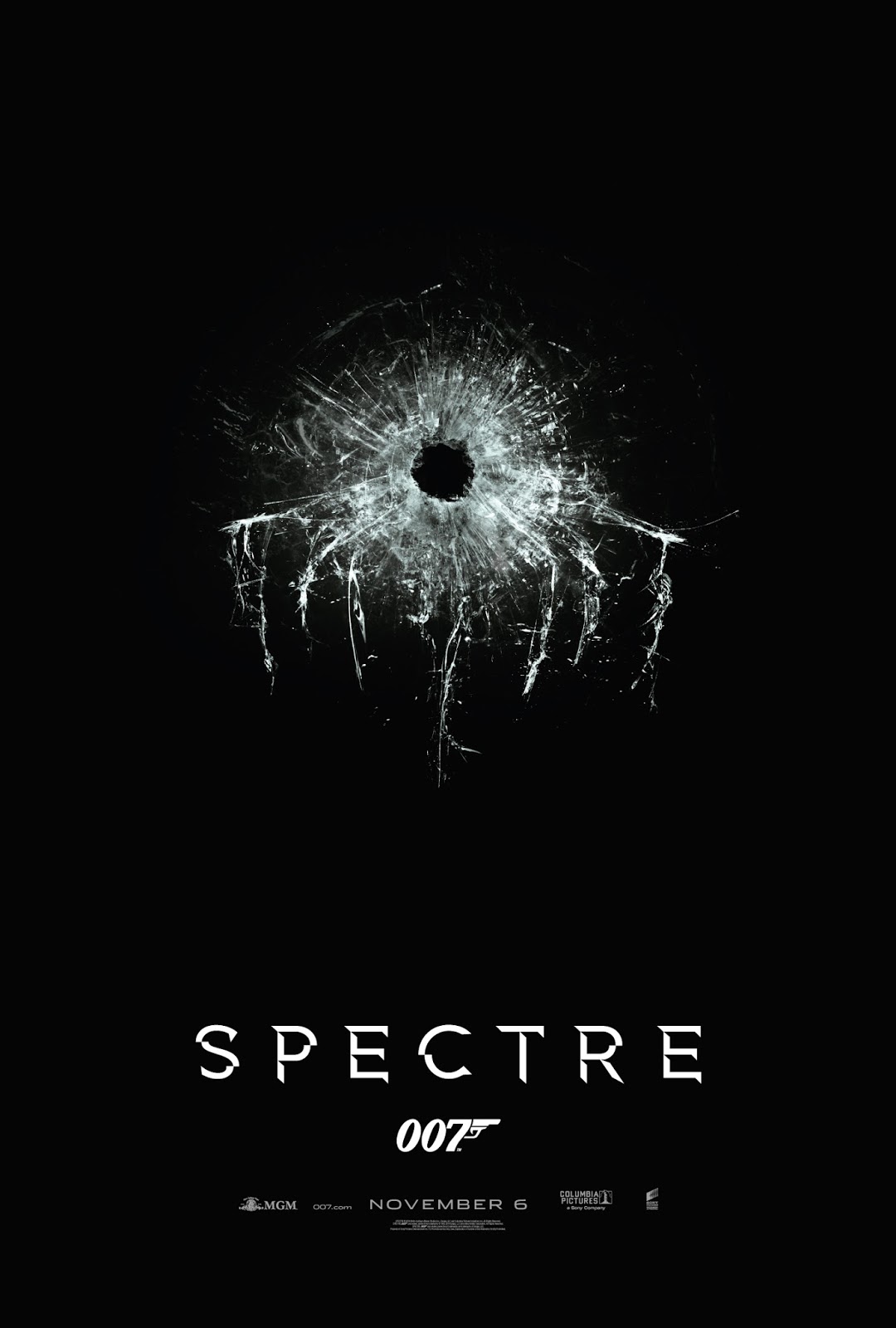 Gosh, it seems like only 3 minutes ago that the 24th James Bond film Spectre was announced yet my inbox is already full of emails about it. Principal photography begins on Monday but I'm sure we'll all be thoroughly bored about it by the time the film is released on 6 November 2015.