Film Review: The Face of Love 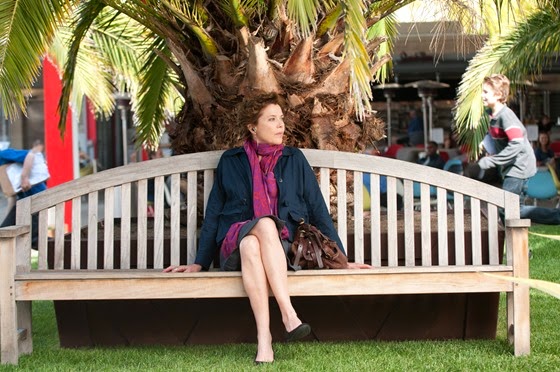 How far would you go to bargain in the face of grief? The Face of Love is a romance with quite a dramatic twist and stars Annette Bening, Ed Harris and Robin Williams. It is directed by Arie Posen (The Chumscrubber) who wrote the script along with writer Matthew McDuffie.

Nikki Lostrum (Annette Bening) sits alone in the dark remembering the loss of her husband five years earlier. He was the love of her life, a talented architect who designed and built their beautiful home with the infinity pool. Now the house feels like a prison, the four walls closing in as she rattles about in the house alone. 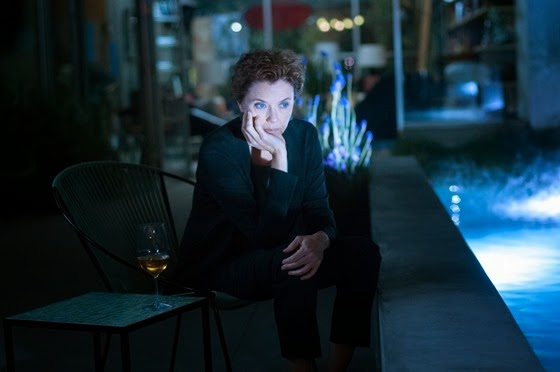 Just as Nikki begins to pick up the pieces of her life, she meets Tom Young (Ed Harris), a dead ringer for her husband Garret. Unable to stop herself, Nikki is drawn to Tom and pursues a relationship with him, despite knowing in every fibre of her body that it is wrong.

Meanwhile, unaware of lies that Nikki is telling him, Tom becomes ever more invested in the relationship but what secret is he hiding in turn? 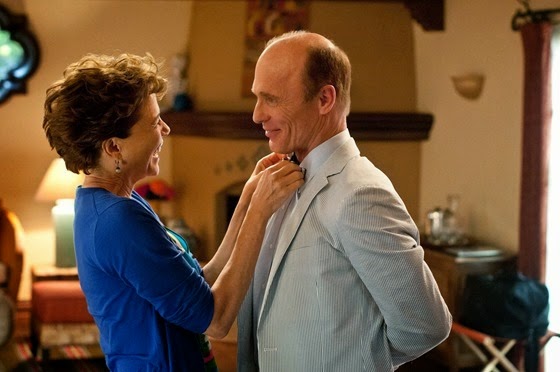 The Face of Love presents a moral paradox that is wrong on so many levels. There is no credible scenario in which what Nikki does is acceptable, or is there? Anyone who has ever suffered grief will understand the need to bargain in the face of such loss. How far would you go to reverse your fortune?

Annette Bening gives a powerful performance as Nikki, at once drawing the audience in with her display of selfless love while repelling them with her pathology. She shares an on-screen chemistry with Ed Harris that is so simple and believable that you almost forget for a moment how pathological the relationship is. 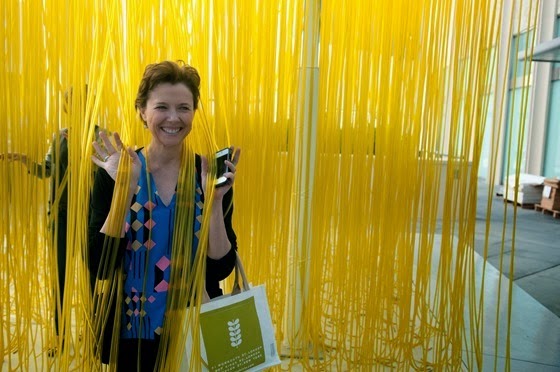 Ed Harris gives an understated performance, holding his great secret up his sleeve until the very end. There is just something about Ed Harris - he is like an older version of Michael Fassbender (or should that be there other way round?)

The best performance of the film is undoubtedly Jess Weixler in her role as Nikki's daughter Summer. The scene where Summer meets Tom is simply superb and absolutely believable. Robin Williams and Amy Brenneman star as Nikki's neighbour and Tom's ex-wife respectively. This superb supporting role from Robin Williams was sadly one of his last. 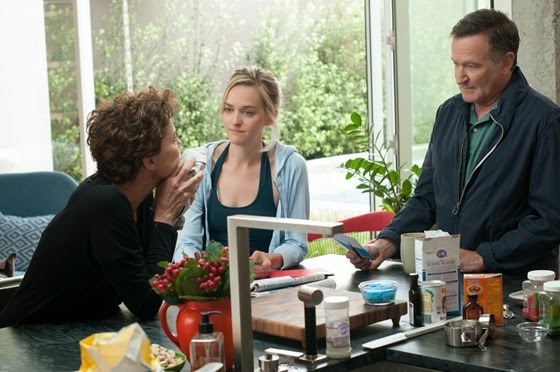 The Face of Love is an intelligent film that remains in your thoughts for a long time afterwards as you ponder the moral ambiguities and paradoxes therein. While other films might have relied on an explosive climax, The Face of Love delivers a simple yet elegant finale which ties together the threads of the film beautifully.

I thoroughly enjoyed The Face of Love and am reminded why I like Annette Bening and Ed Harris so much. This is a clever romantic drama with a twist and I'd give it a healthy four out of five stars.

Released by Signature Entertainment, The Face of Love is cinemas nationwide and on digital platforms from December 12, 2014.

Check out this exclusive clip from the film below.

An screener of this film was provided to me for the purposes of this review and all opinions contain herein are my own.