Movie Review: The Adventurer: The Curse of the Midas Box 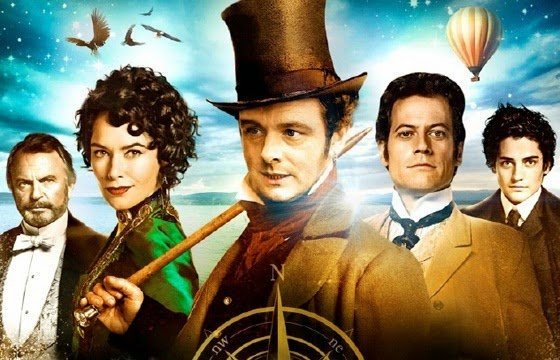 Life can be pretty mundane when your father is a renowned professor and you're made to sit through his lectures while he waffles on endlessly about antiquities. Mariah Mundi (Aneurin Barnard) is a young seventeen-year-old Victorian gentleman and his life centres around his family and his younger brother Felix. All of a sudden Mariah's life is thrown into turmoil when his parent's disappear and Mariah and Felix are chased from their home by intruders. On the run, dirty and penniless, they soon find themselves in a reformatory where the enigmatic Will Charity (Michael Sheen) arrives to their rescue. 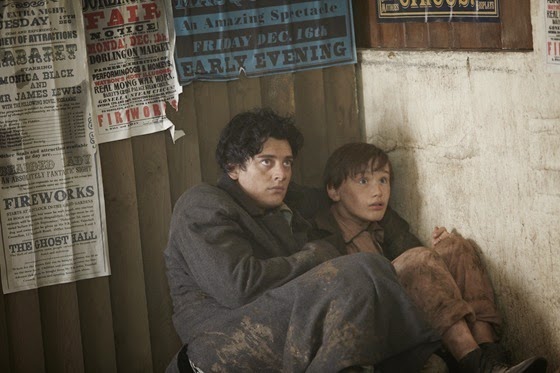 Well, almost. In the chaos that ensues, Mariah and Felix are separated and Felix is carted off by thugs. Will explains to Mariah that the events are linked to his father’s work and the search for the legendary Midas Box. He suggests to Mariah that his only chance of rescuing his parents and younger brother is to investigate the mysterious Otto Luger (Sam Neill) and accept a position as an undercover porter at the Prince Regent Hotel. 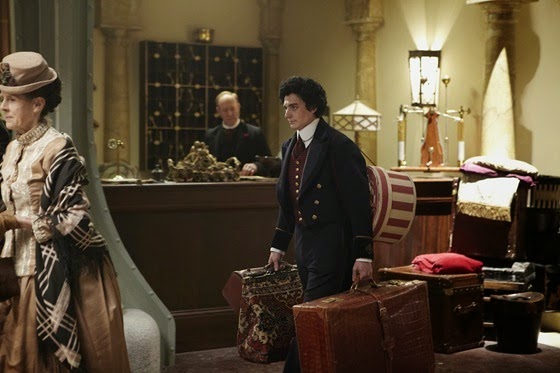 There Mariah travels and soon discovers that the situation is far more grave than he could imagine with monsters terrorising the town, children disappearing and danger at every turn. Can he solve the Curse of the Midas Touch in time to save his brother? 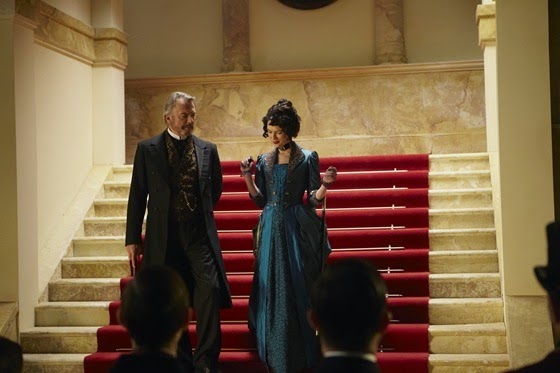 The Adventurer: The Curse of the Midas Box is a daring Victorian caper with hidden treasures, secret passageways and a host of clues to solve. This is a visually spectacular film with vibrant colours, steam powered contraptions and handsome Victorian fashions. The film draws comparisons with The Mummy and Indiana Jones but stands out for its healthy dose of fantasy with magical medallions and enchanted cards. It is directed by Jonathan Newman and features the cream of British acting stars including Michael Sheen, Sam Neill, Lena Headey, Ioan Gruffudd and Keeley Hawes. 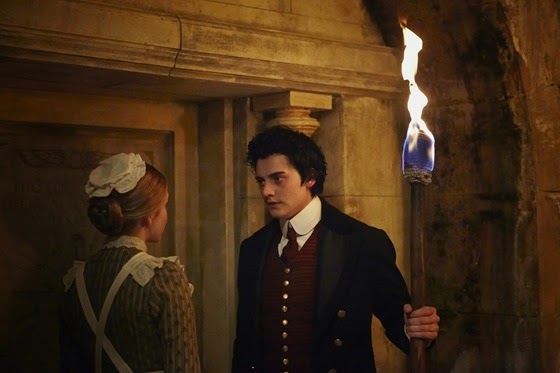 Welsh actor Aneurin Barnard is perfect as the dashing Mariah Mundi and I can see that he has quite a career ahead of him as a teenage heart throb. (Someone really needs to give him a role as a teenage vampire). He is joined in his adventures by Mella Carron in her role as Sacha, and together with Michael Sheen they steal the show. 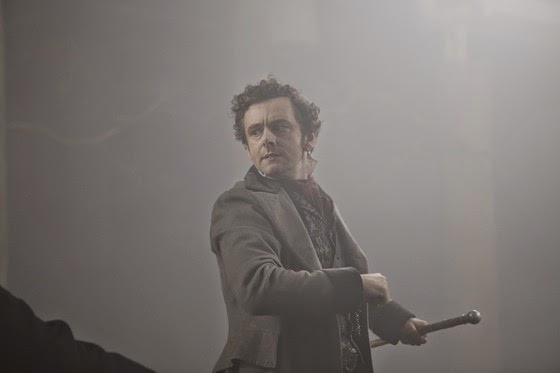 The Adventurer: The Curse of the Midas Box is a lot of old-fashioned fun and will certainly appeal to young children and lovers of adventure. I thoroughly enjoyed the film but do have one complaint in that I disliked the final scene enough to leave quite a sour taste in my mouth. I won’t spoil it at all except to say that I wasn’t happy with such a game changer taking place in the final credits and it seems like a nasty storyline to pursue in a sequel in any event.

Nevertheless, I do recommend The Adventurer: The Curse of the Midas Box and I give it three out of five stars. I really did struggle between placing it at three or four stars but ultimately it is good and enjoyable but not excellent.

The Adventurer: The Curse of the Midas Box is out in the UK this week and is available to buy from Amazon.co.uk and Amazon.com.

An advance copy of this DVD was provided to me for the purposes of this review and all opinions contain herein are my own. This review contains affiliate links.