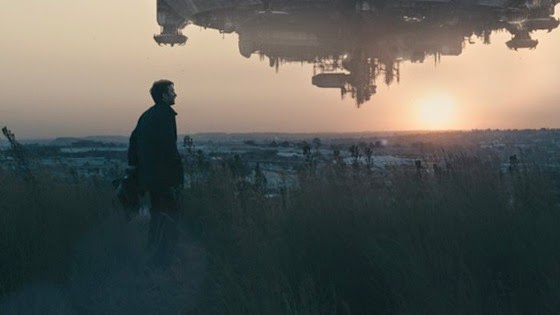 Sharlto Copley exploded onto the scene out of nowhere in 2009 in his powerful portrayal of Wilkus van der Merwe in District 9. Since then, the South African actor has gone from strength to strength, appearing alongside the likes of Matt Damon, Angelina Jolie, Liam Neeson and Bradley Cooper in emotionally intense, nefarious and hilarious roles. On 13th October Copley leads in the haunting horror chiller Open Grave, available on DVD and digital download courtesy of Signature Entertainment. Here’s how his career panned out...

Sharlto Copley absolutely exploded onto the scene out of nowhere in 2009 in his powerful portrayal of Wilkus van der Merwe in Peter Jackson’s Oscar-nominated science fiction film District 9. Wilkus is an Afrikaner bureaucrat assigned to relocate a race of extraterrestrial creatures unexpectedly stranded on Earth.

In the film, the aliens, popularly and derogatorily referred to as "prawns", must be relocated from District 9, a militarised ghetto slum in Johannesburg, South Africa, to an internment camp outside the city. In this operation, Wikus is exposed to a strange alien chemical and must rely on the help of his only two new 'Prawn' friends. Copley improvised all of his dialogue in this documentary-style film with impressive skill and emotion, setting the bar extremely high on his on-screen debut. 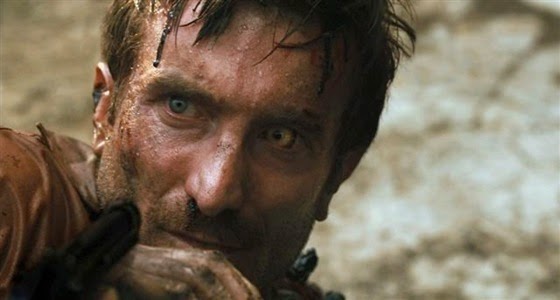 Copley then starred alongside Liam Neeson, Bradley Cooper and Quinton "Rampage" Jackson in the feature film adaptation of The A-Team which was produced by Ridley Scott and Tony Scott. Copley used a Southern American dialect for his hilarious portrayal of A-Team member H. M. Murdock, and employed other dialects including Scottish, English, Australian, and his native South African as part of the character's rapid-fire style. Dwight Schultz, who played Murdock in the original TV series, praised Copley's performance and said Copley was the only actor he knew of who was "true to his character." 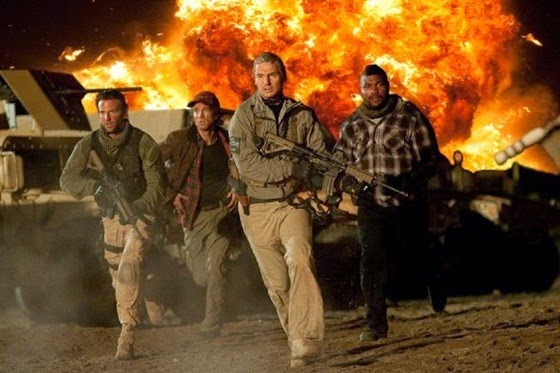 In 2013, Copley played fictional astronaut James Corrigan in Europa Report, the story of a crew of international astronauts sent on a privately funded mission to search for life on Jupiter's fourth largest moon. In Europa Report Copley once again proved his outstanding range of acting skills, portraying the extremely gripping role with impressive intensity. 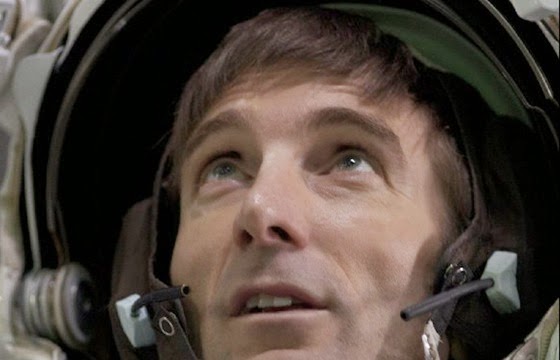 Also in 2013, Copley played Agent Kruger, the secondary antagonist in Elysium, a science fiction film written and directed by Neill Blomkamp, starring Matt Damon and Jodie Foster. Starring in a role completely different from anything he had done before – hideously cruel and sadistic beyond measure – Copley shone as the villain in Elysium. 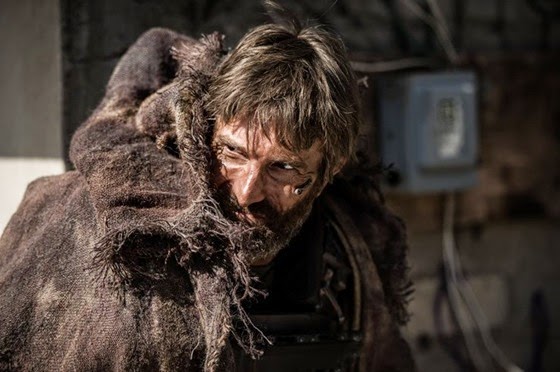 Copley returned as the villain in Oldboy, portraying Adrian Pryce in Spike Lee's remake of 2003 South Korean film Oldboy. In Oldboy, Josh Brolin leads as a man obsessed with vengeance, setting out to find out why he was kidnapped and locked into solitary confinement for 20 years without reason. In Oldboy Copley once again showed his capacity to portray a man with a twisted mind and an evil streak. 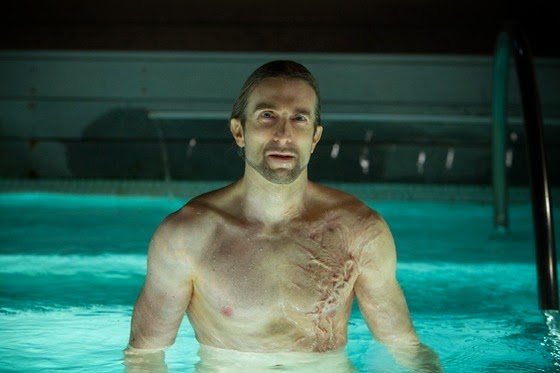 In 2014, Copley starred as the male lead, King Stefan, opposite Angelina Jolie in the dark fantasy film Maleficent. Starring Angelina Jolie as the eponymous Disney villainess character, the film is a live-action re-imagining of Walt Disney's 1959 animated film Sleeping Beauty, and portrays the story from the perspective of the antagonist, Maleficent. Playing yet another villainous antagonist in Maleficent, Copley has now grown into, perfected and shone in dark and unpleasant roles. 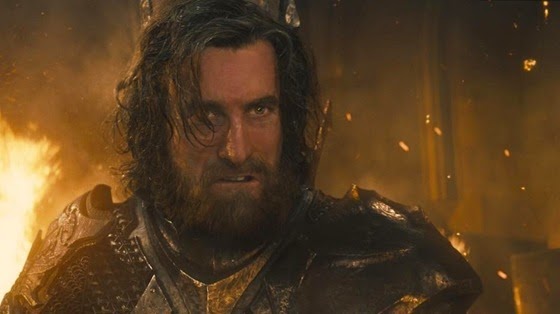 With a weight of fan anticipation already behind it, Sharlto Copley now stars in Open Grave; a taut chiller that centres around a man who wakes up in a mass grave. Rescued by a group of fellow survivors, he then has to establish if he, or one of his saviours, is responsible for the grave in the first place whilst also dealing with an even more deadly threat. 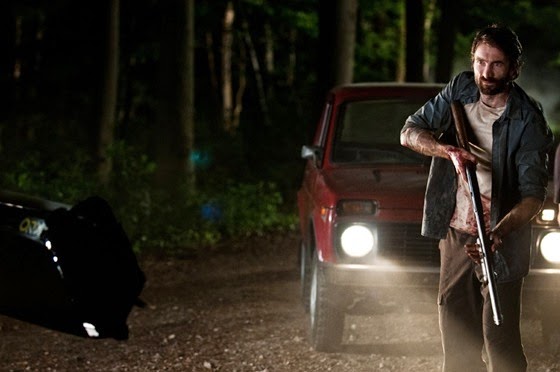 Open Grave is available on DVD and digital platforms from 13th October, 2014, courtesy of Signature Entertainment, just in time for the scariest night of the year.

Own Open Grave on DVD and Blu-ray from Amazon.com and Amazon.co.uk.