Colin Farrell to star alongside Vince Vaughn in True Detective 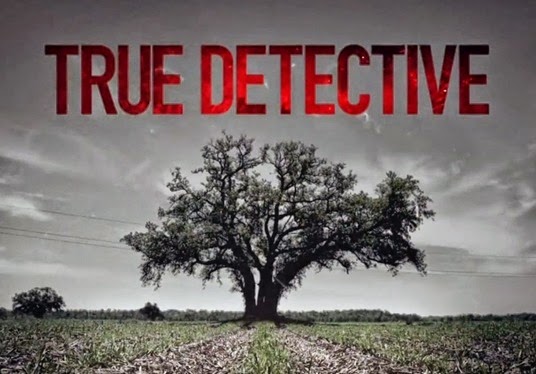 When HBO’s True Detective hit screens in January, no one could have predicted the unprecedented success that was to follow. Except of course for the show’s creator Nic Pizzolatto, who claims he always knew the show was destined for stardom. The critically acclaimed production went on to become the most watched freshman show in HBO history, culminating in the actual crashing of HBO Go when the final episode streamed live online.

As well as a captivating storyline, the on-screen stars also deserve a standing ovation for bringing the characters to life. Mathew McConaughey wowed viewers with his dark and complex portrayal of Detective Rust Cohle while Woody Harrelson smashed it as the extroverted yet multi-layered Detective Marty Hart. Want to get up to speed on season one?

While fans have said farewell to Marty and Rust, HBO’s True Detective has unveiled the leading cast of season two, starring none other than Collin Farrell and Vince Vaughn. In the lead up to the anticipated network premiere date of summer 2015, we’ve put together a comprehensive guide covering everything you need to know about True Detective season two. 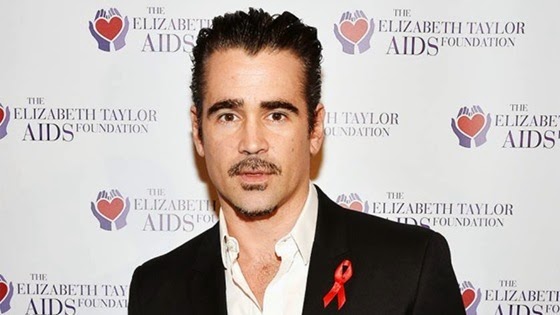 As mentioned above, Collin Farrell and Vince Vaughn are set to star in the latest series. So where have we seen them before? Colin Farrell is one of Ireland’s hottest up and coming stars, both in Europe and internationally. He fits the bill perfectly, with an extensive back catalogue of diverse and dramatic roles. Farrell is well-versed in dark characters and represents the ideal blend of A-list celebrity and underground indie actor. As well as taking on lead roles in blockbuster hits such as In Bruges, Seven Psychopaths, The Imaginarium of Dr Parnassus and Fright Night, the brooding actor has also lent his name to a number of less mainstream productions. As such, we expect the True Detective casting crew is attempting to lure in both genres of audience.

“I’m doing the second series. I’m so excited… It’s been shown time and time again how [channels like] HBO have raised the bar regarding production values and fundamentally the writing that all their shows are based on,” he said in an interview with Sunday World's The Dub. 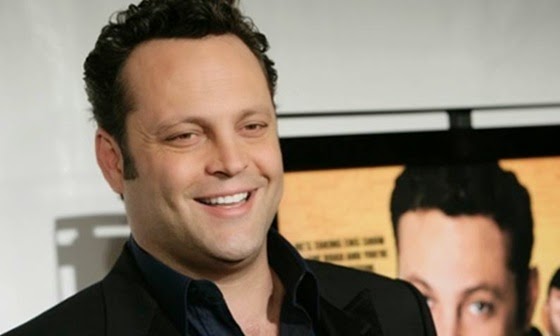 As for Vince Vaughn… some were surprised at the release of his name while others welcomed it as an opportunity to see Vaughn in something other than a light-hearted comedy. He shot to fame in Wedding Crashers and has kept audiences laughing ever since with films such as The Breakup, Couples Retreat, Delivery Man and The Internship.

According to Pizzolatto, True Detective season two will feature three brand new lead characters. At the moment, we can confirm that Farrell will portray Detective Ray Velcoro, a character who HBO representatives describe as “a compromised detective whose allegiances are torn between his masters in a corrupt police department, and the mobster who owns him.” Vaughn will take to the screen as Frank Seymon, described by the network as “a career criminal in danger of losing his empire when his move into legitimate enterprise is upended by the murder of a business partner.” Already season two storyline is sounding extremely intriguing! But who is character number three? Brad Pitt’s name has been thrown around although nothing has been confirmed. As far as support goes, Canadian Taylor Kitsch and the ever endearing Rachel McAdams have both confirmed circling roles.

Very little about True Detective’s latest plot line has been disclosed, however as far as rumours go, it’s based around California’s covert transportation system. Farrell seems to be concealing something big, Vaughn is struggling to juggle two identities and that’s about all anyone knows!

As expected, Pizzolatto is back as the show’s head writer. However while Cary Joji Fukunaga directed every episode of season one, season two will see episodes overseen by a range of different directors. Justin Lin has been confirmed as the director for the first two episodes and according to industry rumours, William Friedkin’s name has been thrown around. An educated guess would also include at least one appearance from Fukunaga. Whether the diverse team of directors will add intrigue or compromise flow, is yet to be seen.

No titles have yet been released however HBO has confirmed that the series will consist of eight episodes.

With more leaks and rumours released every day, the lead up to True Detective season two continues to gain momentum with fans across the globe!