I have to be honest, after the complete, unmitigated disaster that was the Vampire Academy movie, I’ve become more than slightly jaded about book to movie progressions but this one looks pretty exciting.

Fans of R. L. Stine’s children’s horror novella series Goosebumps may or may not be pleased to know that their beloved series is coming to the big screen.

Slated for release in August 2015, the film will star Jack Black as author R. L. Stine, Odeya Rush as his daughter Hannah and Dylan Minnette as Hannah’s friend Zach Cooper who inadvertently releases all the monsters that Stine had kept locked up in his books.

Written by Mike White (School of Rock) and Darren Lemke and directed by Rob Letterman (Monsters vs. Aliens), Goosebumps looks like a lot of fun and just to convince you, here is a sneak peek of some photos fresh off the set of the film. 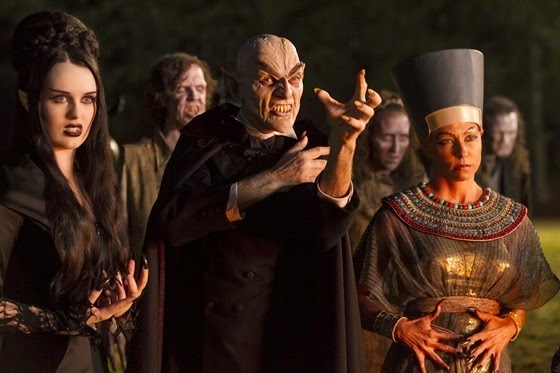 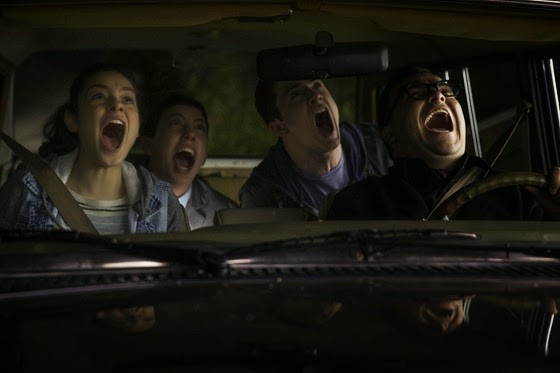 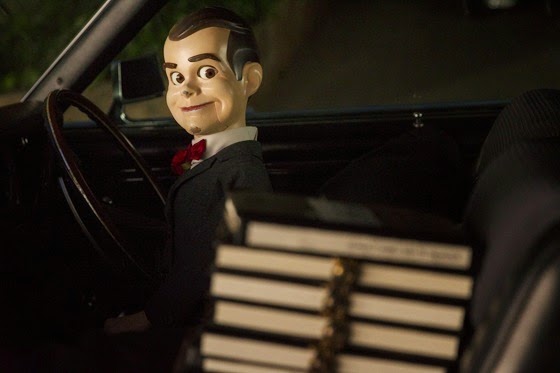 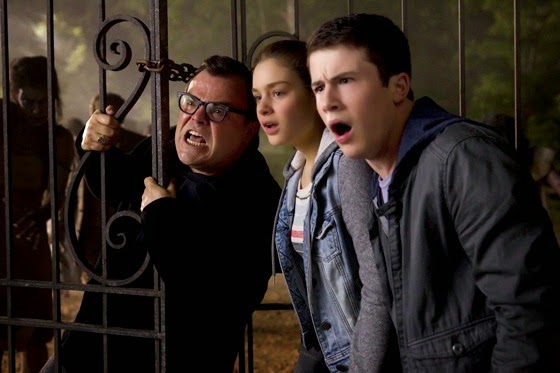 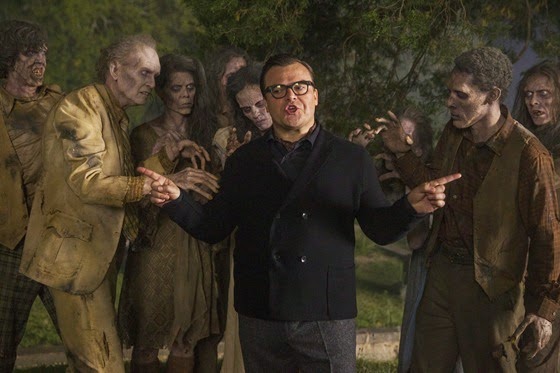