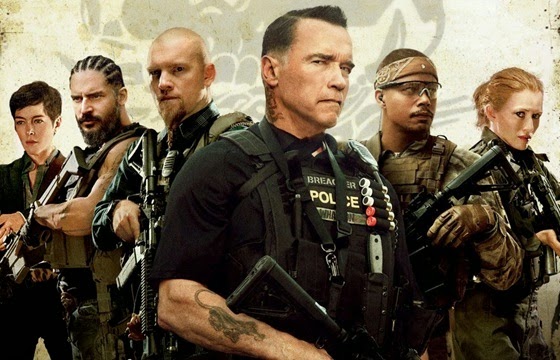 It should have been the perfect crime.  John "Breacher" Wharton (Arnold Schwarzenegger) leads his elite team of Special Ops Division DEA Agents on a raid of a cartel warehouse. The aim is to syphon off $10 million of the cartel’s money down the sewer line and blow up the warehouse, thus erasing all trace of their deception. But someone betrays them. Not only is the cartel ready for them, killing one of the team, but when they turn up at the collection point later, the money is gone.

In the months that follow, the team members turn on each other and suspicions run high as to who has their money. Their superiors discover the lost money, suspend the team and subject them to months of surveillance and interrogation. That is not the worst of it though because someone is killing off team members in the most gruesome of manners and it is up to homicide detectives Caroline Brentwood (Olivia Williams) and Darius Jackson (Harold Perrineau) to find out who it is. 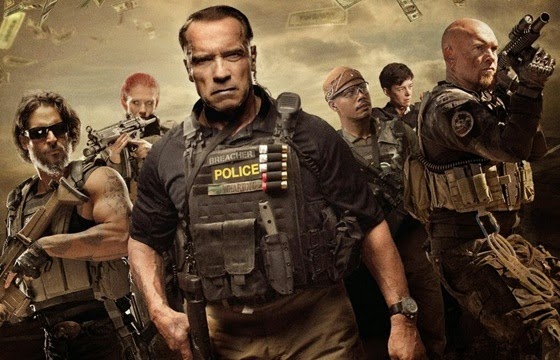 Sabotage is one of Arnold Schwarzenegger’s darkest and certainly his most macabre film to date. Written and directed by David Ayer (S.W.A.T.) and co-written by Skip Woods (The A-Team), Sabotage has more of a psychological thriller feel to it than you’d expect from an action film. We’re quite used to a certain level of grisly depiction in films since Silence of the Lambs and Se7en but the writers of Sabotage held nothing back in their pursuit of relentless realism. Let’s just agree that I’ve never seen a more accurate representation of man and Winnebago versus train on film before. 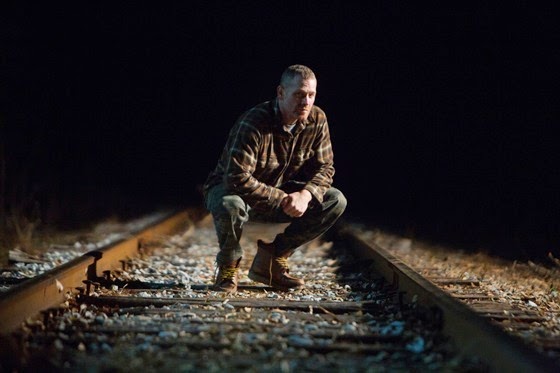 Woven into this shadowy backdrop is a plot that will keep you guessing right until the end. While no one can trust anyone else, no clues are given to the audience as to the identity of the killer or the person who betrayed them. And in the final reveal, you’re left furiously backpedalling as you try to fit this image of a twisted ritual murderer with the individual you’ve come to know. 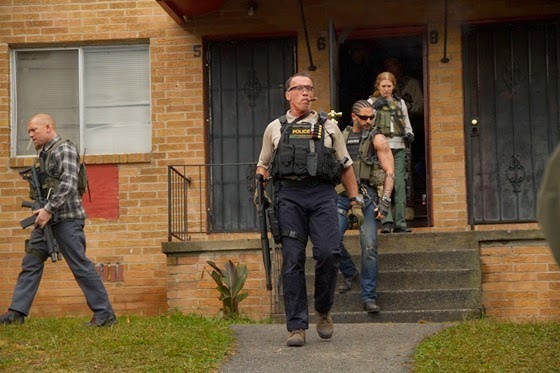 Sabotage has a fantastic ensemble cast and fans of True Blood, Lost and Terminator Salvation will delight in seeing Joe Manganiello, Josh Holloway and Sam Worthington in the film. I'm personally always happy to see Max Martini make an appearance. 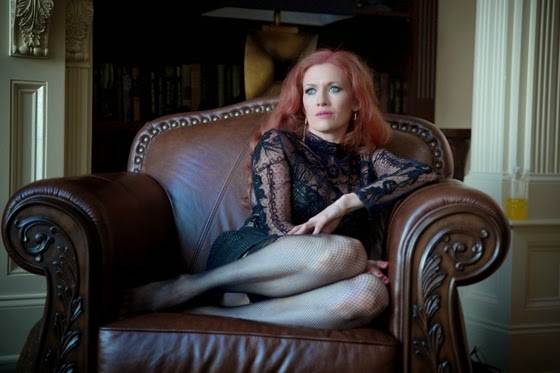 Special mention must go to Mireille Enos for her chilling performance as the drug-addicted Lizzy Murray. Enos dominated every scene she was in and gave a powerful performance. Olivia Williams was also superb in her performance as Caroline Brentwood and more than held her own against screen superstar Arnold Schwarzenegger. 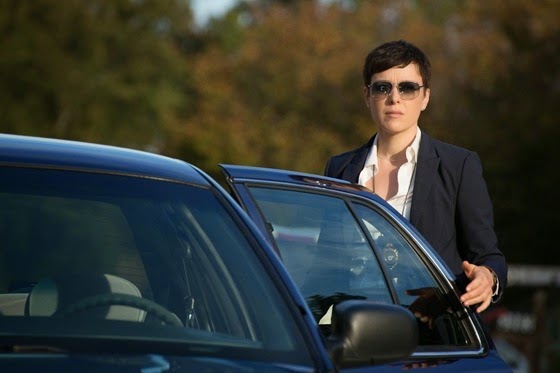 Sabotage is not going to satisfy audiences looking for some mindless action. It is dark and carries a pretty strong theme of revenge and vindication right throughout the film. It is true that the film is gratuitously graphic and violent in parts but this is buoyed by the realism of the depictions. My only complaint with the film is that the outcome was disappointing but ultimately it had to be something so simple that the team members would have never thought to consider it. 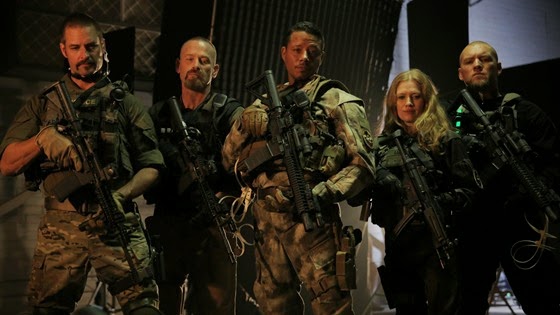 Sabotage is released by Lionsgate Entertainment and is available to purchase from Amazon.com and Amazon.co.uk.

I I recommend Sabotage for fans of action with a psychological twist and give it Pioneer four out of five stars.