James Gunn and the Guardians of the Galaxy Discuss Awesome Mix Vol. 1 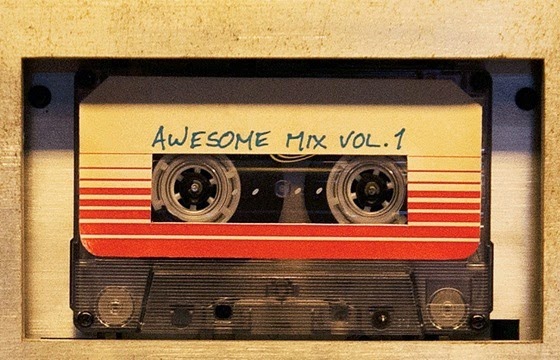 It’s no secret that I liked Marvel’s latest blockbuster Guardians of the Galaxy – I’m off out tonight for my second viewing. Apart from the awesome Groot and brilliant 3D effects, the music was the best part of the film. If you haven’t listened to the soundtrack yet, you should rush out right now and buy it. Dare I say it is the feel good album of the year?

Apparently I’m not the only one that thinks so and the soundtrack is topping the Billboard charts in the US and riding high on the iTunes UK charts. Watch this brand new clip of director James Gunn and the cast of Guardians of the Galaxy discussing the Awesome Mix Vol. 1 soundtrack.

Isn't Karen Gillan as cute as a button? And, um, like isn't it great that Zoe Saldana is usually working off a script and doesn't have to improvise her own lines?

You can buy the soundtrack at Amazon.com ¦ Amazon.co.uk ¦ iTunes