Be Afraid: The Best of British Horror 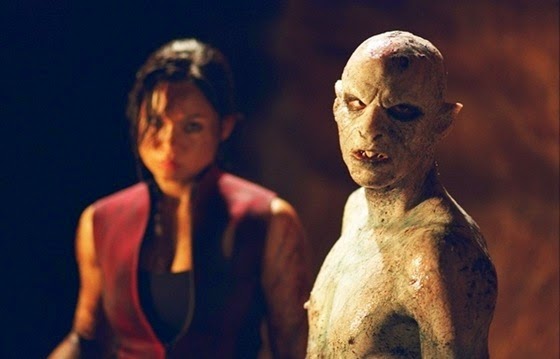 Luke Hyam’s British horror X Moor premieres at this year’s Frightfest on the 25th August, showcasing the director’s talent for updating a classic horror legend into the modern day. To celebrate its release we’re counting down the top ten British horror films... 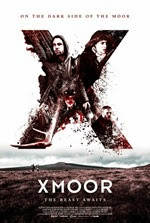 Based on the legend of the vicious Beast of Exmoor, his chilling new film is set to debut in August. The story follows American tourists Georgia and Matt as they search for the truth behind the missing girls in the Exmoor area. They are joined by big-game hunter Fox, who believes that the beast has tasted human flesh and must be killed. The team sets out into the woods with cameras, but they soon find themselves victims in a terrifying chase with the ‘beast’ they set out to hunt. 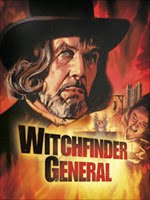 A tribute to British history, Witchfinder General takes place during the English civil war in 1645. Matthew Hopkins is using the war’s chaos for monetary gains by charging magistrates for his work as a witchhunter. He viciously tortures innocent locals and forces them to confess to witchcraft, and then he executes them. A young soldier attempts to stop this vicious man, but he may lose his life or sanity in the process. 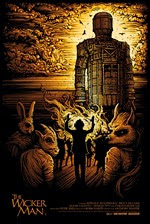 When police sergeant Howie is sent to a Scottish island village to search for a missing girl, he immediately is stunned by the behaviour of the townsfolk. The locals worship pagan gods, participate in witchcraft, and deny the very existence of the girl he is searching for. He soon begins to fear for the girl’s fate, as well as his own, when he discovers that a fundamental part of the village’s upcoming festival is a human sacrifice. 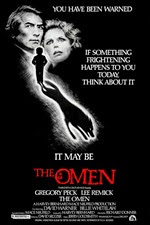 After his son dies in childbirth, American diplomat Robert Thorn decides to adopt Damien, whose mother died on the same night. As the boy begins to grow older, the family’s lives become constantly plagued with mysterious deaths and other strange phenomena. These events all seem to be connected to Damien, which makes Robert question whether or not the boy is even human. The family soon begins to fear for their lives as evidence begins to develop that they are living in the presence of the Antichrist. 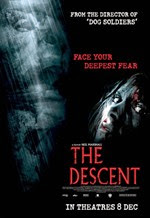 A group of six female friends embark on their yearly adventure vacation together in an isolated area of the Appalachian Mountains. While exploring a hidden cave, disaster strikes and they find themselves trapped with no way out. As the panic starts to settle in, the group soon discovers that they are not alone. The women must resort to primitive tactics to survive as they find themselves prey to a vicious breed of ravenous creatures. 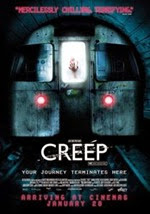 Young German model Kate falls asleep while waiting for a train on the London underground. Upon awakening, she discovers that the station has closed for the night and she is trapped inside. Her desperation to find a way out soon becomes a matter of life and death when she realizes that she is being stalked by a deformed cannibal living in the sewers below. 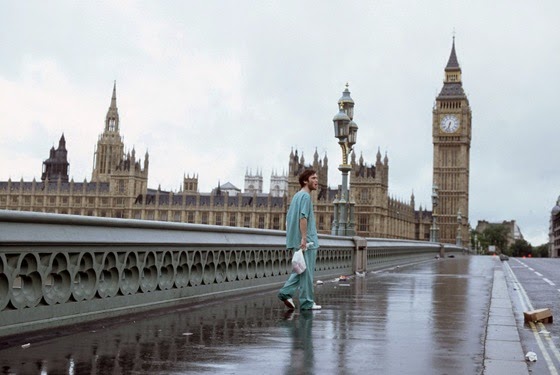 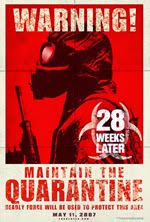 Jim awakes from a coma in an abandoned hospital to find London in a state of disaster. Through fellow survivors Selina and Mark, he finds out that an infection began to spread 28 days before he awoke. The infection is transmitted through blood and causes a murderous rage to engulf its victims almost immediately. The disease has consumed Britain and possibly the world. In desperation, the survivors set out to find a group of soldiers who claim to have the answer to the illness, but the group may not survive the journey. 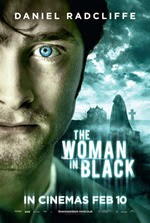 When widowed lawyer Arthur Kipps is sent to arrange for the sale of the Eel Marsh house and organize the papers of the deceased owner, he soon discovers that the remote village has long been living in fear. It soon becomes apparent that the house he was sent to sell, along with its ghostly inhabitants, is connected to the unusually high amount of deaths among the village children. While attempting to uncover the mystery surrounding these deaths, Kipps soon finds himself at the mercy of the infamous ghost at fault for the deaths, ‘The Woman in Black’. 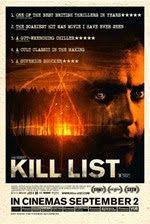 Nearly a year after a disastrous experience left him psychologically damaged, hitman Jay accepts a new mission. The assignment carries the promise of a large payoff for three killings, but Jay is soon overwhelmed by the task before him. As his world slowly begins to collapse, Jay’s terror and paranoia send him plunging into the heart of darkness. 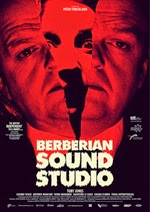 Gilderoy, a British foley artist, arrives at the Berberian film studio in Italy to work on a horror film. He uses vegetables to create the sound effects for the film’s gruesome torture scenes and mixes in voiceovers from session artists. The scenes become increasingly more monstrous as his work on the film progresses. As his work intensifies, Gilderoy begins to lose sight of reality and the lines between the horror film and his life begin to erode.