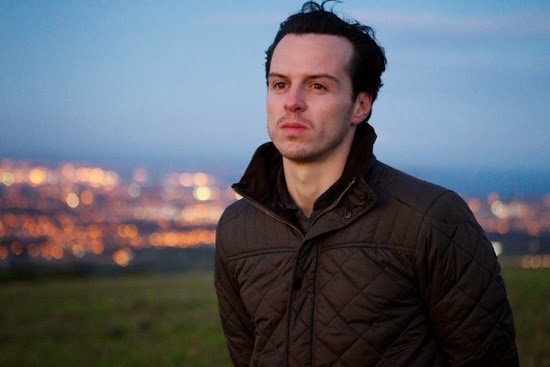 Andrew Scott’s career has already been an illustrious one- after leaving Trinity College to join Dublin's famous Abbey Theatre, he garnered rave reviews for various lead roles, and won an Independent Spirit Award at the tender age of twenty one. While many will recognise him as the mesmerising, maniacal Moriarty in the BBC series Sherlock, Scott was well on his way to brilliance before his turn as the criminal mastermind.

With The Stag released on digital platforms from the 7th July and on Blu-ray and DVD from the 21st July courtesy of Arrow Films, we recount the most memorable Andrew Scott performances to date...

This laugh-out-loud comedy enabled Scott to showcase a softer side, playing the adorable, charming best man to Hugh O’Conor’s groom. Displaying a natural aptitude for comedy, Scott was roundly praised for his performance, and the film displayed far more depth and heart than the average ‘bachelor weekend’ film. Scott made his acting debut at 17 in this hugely underrated film, playing a young man struggling with issues of family, identity and politics in 1950’s rural Ireland. Directed by Cathal Black and based on a short story by John McGahern, it won the Asta Nielsen Best Film Award at the Copenhagen Film Festival and was runner-up for the Audience Prize at the Seattle Film Festival.

Playing one of the most famous musicians of all-time is no easy task, but Scott rose to the challenge admirably, playing Paul McCartney in this biopic of John Lennon (Christopher Ecclestone), recounting the tumultuous period of time leading up to the eventual end of The Beatles.

Scott returned to the short film medium in this critically acclaimed drama, focusing on artist Hart Elliot-Hinwood (Scott) and the difficulties he faces as he mourns his late wife. The silent film boasted a haunting score and Scott’s performance as a grief-stricken man unable to cope with his loss proved yet another example of his exceptional talent. 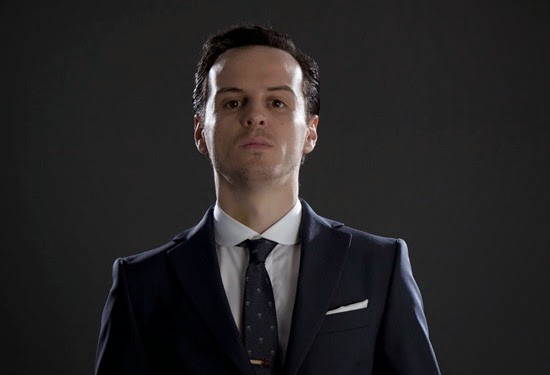 The role that made Scott an overnight star and, by his own admission, radically changed his career. As the arch-nemesis of Sherlock Holmes (Benedict Cumberbatch), Scott’s first appearance in the series lasted just ten minutes- but he quickly won legions of fans for his nuanced, brilliant portrayal of a criminal mastermind. Scott won a TV BAFTA for Best Supporting Actor, beating several acting stalwarts, including his co-star Martin Freeman.

This BBC2 film was adapted from Alan Judd’s spy novel, and featured a stellar cast including Scott, Romola Garai and Simon Russell Beale. Set in London at the height of the Cold War, the film focuses on a young man (Charlie Cox) who stumbles upon a disturbing revelation about his father's complex past. Scott, playing Soviet diplomat Viktor Koslov, won particular praise for his virtually flawless Russian accent.

This critically acclaimed drama focuses on one night in the life of Ivan Locke (Tom Hardy). The film follows him on a car journey after he receives a phone call that sets in motion events that threaten his idyllic life. Supporting cast members are only featured via phone calls to him, and Andrew Scott plays Locke’s assistant, who must take the reins in his absence; despite the lack of a physical presence, Scott provides another brilliant, nuanced performance.

Ken Loach’s drama premiered at Cannes this year, and was widely praised by critics as one of the best films of the festival. It focuses on political activist Jimmy Galton, who returns to Ireland and promptly re-opens the local dance hall, where young people can meet and socialise, as well as dance- prompting ire from the Catholic Church. Scott turns in yet another great performance as Father Seamus, the voice of reason against the prejudices of other members of the clergy.

This drama, directed by Matthew Warchus, premiered at Cannes, won the Queer Palm award and features yet another standout performance from Scott. Based on a true story, the film follows a group of LGBT activists who raise money to support those affected by the UK miners' strike. The Union’s reluctance to accept the group's support means the activists decide to take their donations in person to a small mining village in Wales — resulting in an unlikely, ultimately successful alliance.