loudQUIETloud: A Film About the Pixies (2006) 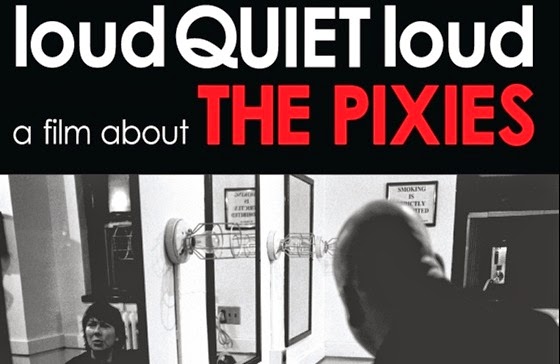 When a band you loves breaks up, it can be pretty painful. There is a moment of something mimicking actual grief when you slowly come to realise that you'll never hear new material from them again, that you’ll never attend another one of their concerts. I felt that dull, heavy moment of shock when I found out the Pixies had broken up. I think my pain was made all the more real because the closest I'd ever come to seeing them live was the bootleg cassette I bought of their Glastonbury 1988 performance.

Fast forward to more than a decade later. I will never forget that Sunday morning in early 2004. My friend Mike emailed to let me know the Pixies were back together and were playing in London that summer. Great! Just one small problem... I lived in South Africa. I stormed through to our living room to share the news with my husband and threw away an expletive-ridden remark about how next thing we knew, Cranes would announce a concert the same week.

Now if Pixies getting back together was a long shot, then the prospect of obscure dream pop band Cranes, known for their rare London live performances, scheduling a gig in London in that week was even more so. Apart from Pixies, Cranes was my favourite band of all time and I'd never even come close to seeing them live.

I returned to my computer and the next email I received was from Cranes Fan Forum announcing a gig in London in exactly the same week as the Pixies gig. It felt at that moment like my heart had taken a backwards somersault and belly-flopped. I felt winded. My husband took one look at my face and said, "stuff it, I'm buying you a plane ticket". 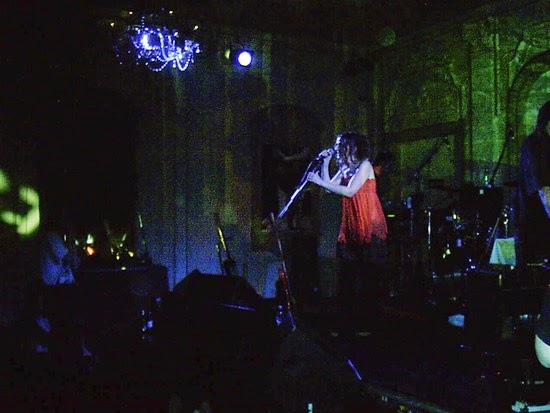 So that was my story of how I came to see two of my favourite bands of all time in concert in the same week. They weren't my first concerts - I'd spent 9 months doing the festival circuit in England in 1995 and we did (very) occasionally get decent bands in South Africa. It also wasn't to be the only time I saw both bands in concert, after moving to London (partially because of my love of music) I went on to see Pixies again and Cranes another two times. But that week was momentous. 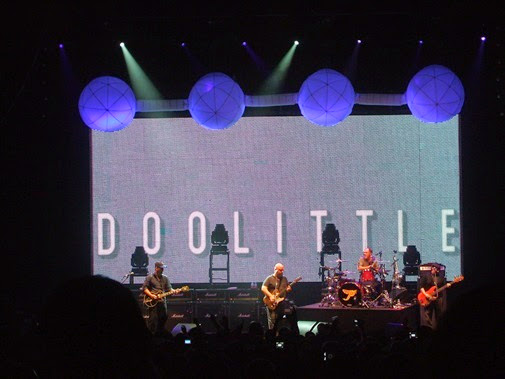 But if it was huge for the fans, consider for a moment how massive it must have been for the members of Pixies: Charles Thompson aka Frank Black, Kim Deal, Joey Santiago and Dave Lovering. 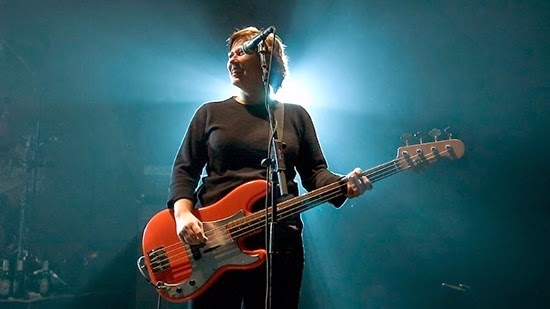 loudQUIETloud: A Film About the Pixies (2006) is a documentary about the crazy, heady days when Pixies first got back together. The film begins with those first tentative phone calls and the disastrous first rehearsal where Kim Deal had to practically rewrite the tracks to remember how to play them again. The shows for the Sell Out Tour famously sold out within minutes and the tour was a great success. 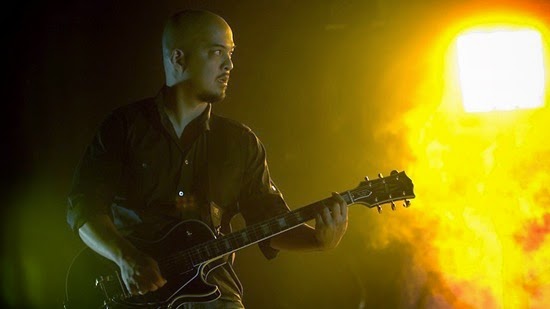 But it wasn't exactly a perfect reunion. A rigorous touring schedule put the band under a lot of stress as they struggled to maintain connections with their everyday lives. Homesick and exhausted, it's no surprise that old tensions arose. The turning point seemed to be when grief-stricken Lovering descended into a Valium addiction while Kim tried to maintain her sobriety from drink and drugs. 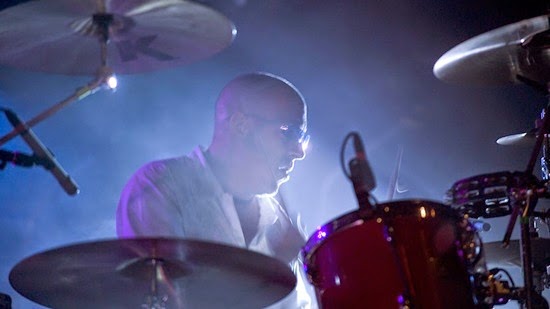 loudQUIETloud is about that first year, before years and years of live success and sell out shows, before Kim Deal left the band and before Pixies began recording new music again. It's a fabulous snapshot into where the band was and I think it gives great insight into where they will go. With the departure from the band of Kim’s replacement Kim Shattuck, and both Dave Lovering and Frank Black saying that the door is always open for Kim Deal to return, I think loudQUIETloud gives an idea of why Kim probably will return but why it probably won’t be easy. 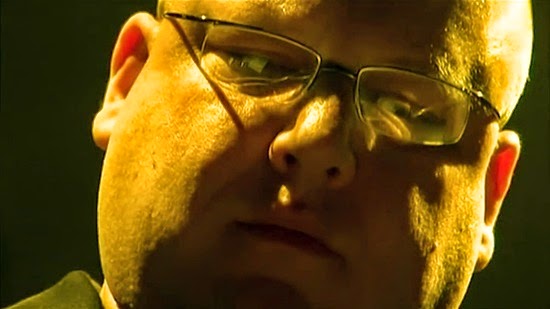 Seeing loudQUIETloud: A Film About the Pixies (2006) gave me a newfound respect for the Pixies, their music and for the human beings behind the larger than life superstars. One thing I can’t agree with is that it was Nirvana that made Pixies go supernova – I only listened to Nirvana in the first place because they reminded me of Pixies.

loudQUIETloud: A Film About the Pixies (2006) is an essential addition to any fan collection and you can purchase it on Amazon.co.uk or Amazon.com.

You can also purchase Brave New Girl by Louisa Luna (the book that features in the documentary) at Amazon.co.uk or Amazon.com.