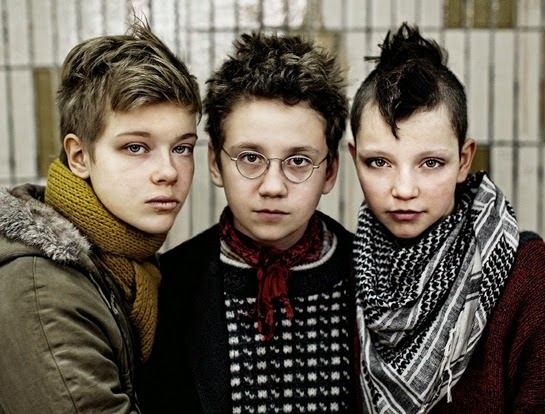 In a world of big money blockbusters, sequels and reboots, it is rare to to discover a film that simply represents great film making, fantastic storytelling and excellent acting. Lukas Moodysson's wonderful tale of three early teenage girls who decide to form a punk band despite having no instruments and being told that "punk is dead" is an absolute treasure. 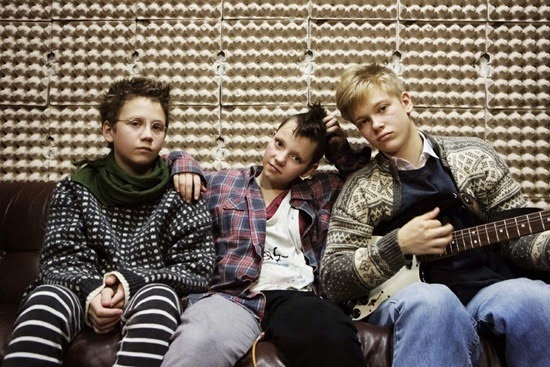 Based on the graphic novel by Coco Moodysson, We Are the Best! is set in Stockholm, Sweden in 1982. Mira Barkhammar and Mira Grosin star as friends Bobo and Klara who are just trying to find where they fit into the world. Teased at school for their punk rocker style and told that "punk is dead", the girls begin to compose a punk rock anthem "Hatar sport!" (“Hate the Sport"!) after a slight altercation in the school gymnasium.

After sneakily imposing themselves into the practice space of a local community centre, at the expense of an actual band with actual instruments, the girls form a punk band with only a cacophony of drums and an assault on a bass guitar to their credit. Despite their assurances to each other that they are ‘really good’, the girls realise that they might be slightly lacking in talent and convince the lonely and outcast Hedvig (Liv LeMoyne) to give them music lessons in exchange for a spot on the band. 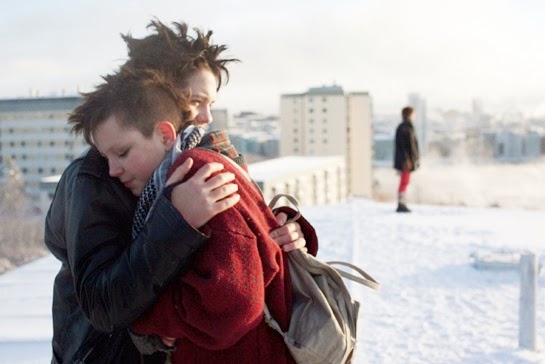 What follows is a thoroughly uplifting film about the highs and lows of the pre-teen years, the agony of first love and the important lesson to never trust the beautiful boy with the incredible eyes. Most importantly, three different and socially awkward girls learn the value of friendship and the power it gives to transcend all situations.

We Are the Best! made me laugh out loud, cringe with embarrassment and smile with glee as the girls portrayed what it was like to be punk in the early 1980s. They gave fantastic performances, remarkable in capturing the ethos of a bygone era and subculture. (Not that I’d accept for a minute that punk is dead, you understand). 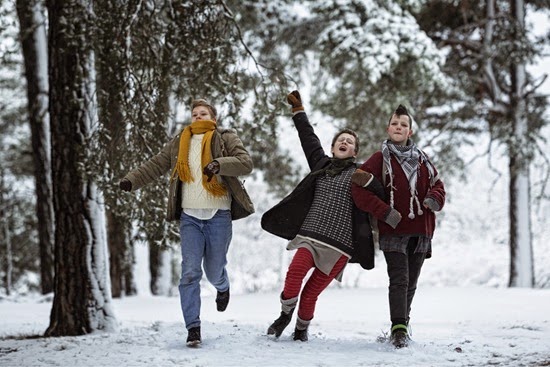 The film is directed by Lukas Moodysson and is presented in Swedish with English subtitles. Don’t let that discourage you from seeing it though, this is the feel-good film of the year and I highly recommend it!

We Are the Best! will be released in UK cinemas on Friday, 18 April 2014. The film will also see a limited run in the United States after showing at both the Montclair and San Francisco International Film Festivals in May.