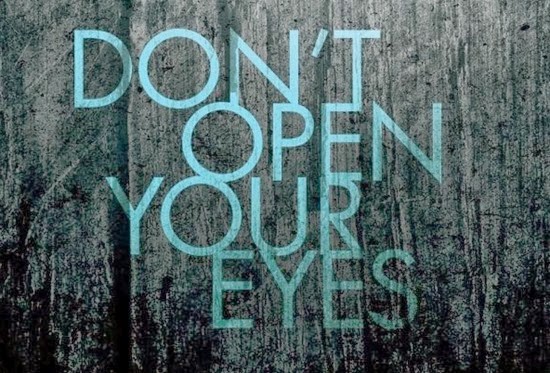 Whatever you do, don't open your eyes. Malorie stands alone in her house in what was once a nice neighbourhood in Detroit. Her furniture is carefully placed to hide the blood stains on the walls and carpet and her children sleep blindfolded down the hall. Today they will escape.

In Josh Malerman's Bird Box, an unknown terror is so awe-inspiring and terrible that it is causing people to end their lives in the most spectacular ways. Those who remain learn to live in a carefully constructed world of darkness and near blindness in order to survive.

Bird Box is quite simply the most terrifying book that I have ever read. I was merely 25 pages in when I realised that I would not be able to put this book down but more importantly that I should not read it alone or late at night. It is a thrilling read, not unlike the exhilaration of a fun fair house of horrors ride, but at its heart is deeply disturbing.

Malerman makes use of two timelines to weave his story, alternating between the present and the past when the threat first emerged. Yet knowing where the story is going makes the revelations no less horrific or frightening. Bird Box couldn't be creepier if it was woven together with cobwebs and dust using rodent bones as needles. 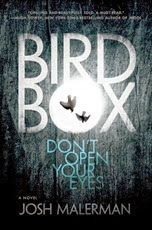 Bird Box is a very clever book. There were times when I found myself in denial as to the nature of the threat, only to realise that certain aspects of it had been confirmed already. Without giving anything away, I will confirm that the scariest part of the book was waiting for the 'catch' and then realising that maybe there isn't one?

Published by Harper Collins, Bird Box is a superb debut by Josh Malerman. The film rights have been sold to Andres Muschietti, who directed the horror film Mama but I have to be honest, I don't know if I could watch the film. If it is true to the book, this has the potential to be the scariest horror film ever made.

I give Bird Box five out of five stars and recommend it to even the most reluctant of horror readers. The book is so well-written that it has created an appetite in me for more horror.

You can purchase Josh Malerman’s Bird Box at Amazon.co.uk or pre-order from Amazon.com.

An advance copy of this book was provided to me for the purposes of this review and all opinions contain herein are my own. This review contains affiliate links.