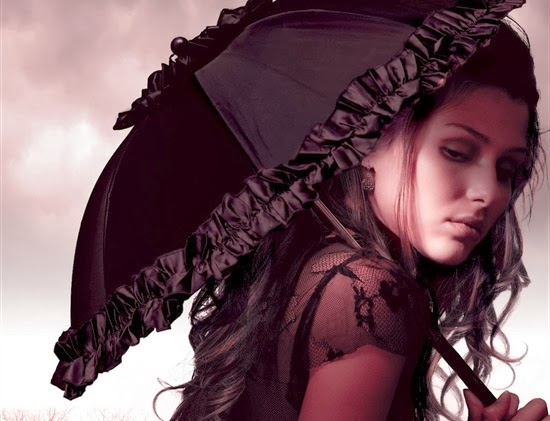 By the year 2195, the New Ice Age has wiped Great Britain off the map and generations of American pioneers have fled to the more temperate zones around the Equator. The high-tech nation of New Victoria has maintained the technological advancements of the 21st century but adopted the ideals of the Victorian age. Think high collars and ankle length dresses, parasols and calling cards mixed with cellular technology and electrical carriages.

Nora Dearly is just like any other New Victorian teenager. She is concerned with social mores and graces, polite society and appearances. Her aim in life is to meet a fine, upper class gentleman and become a proud wife and mother, for what more could a teenager want?

Within hours of arriving home for the holidays from St Cyprian's School for Girls, Nora is kidnapped by zombies and she is thrown into a world of steampunk design, armies of the undead and very surprising allegiances. 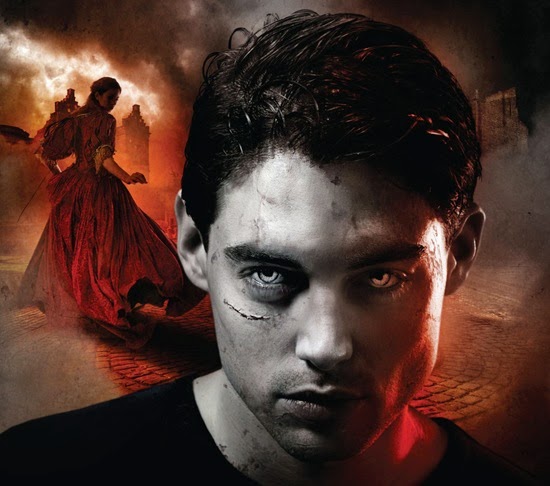 Let's face it, Lia Habel's debut novel Dearly, Departed has all the makings of a disaster. I was sceptical enough when I purchased it that it sat on my bookshelf for ages before I finally picked it up. It seems at first that Habel tossed a handful if genres into the air, hoping one would stick. In a sentence, Dearly, Departed is a post-apocalyptic, possibly dystopian (depending on your view of a repressive Victorian society), steampunk, young-adult,  zombie romantic fiction novel. You can understand why I was hesitant.

My verdict? It was bloody marvellous. Once Habel had created her world and introduced her characters, the story begins to pick up pace.  I found myself longing for the book when I wasn't reading it and now that I've finished it, I just plain miss it. The story was told in the first person from different characters’ points of view and I was increasingly impatient to finish chapters in order to return to other parts of the story.

I was certainly more invested in Dearly Departed than I had initially anticipated, an investment I managed to maintain despite Habel's rather grim and detailed descriptions of zombie physiology. 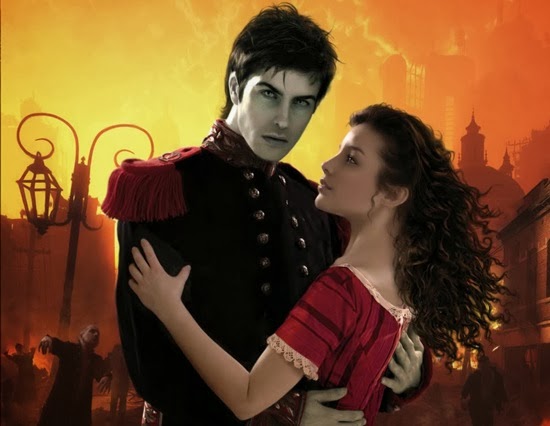 Most significantly, I enjoyed that there were two very strong, yet very individual female leads. Both Nora and Pam stole the show from the male characters in the book although Nora did have a serious Peggy Sue moment towards the end of the book.

Dearly, Departed is a lot of fun although the large cast of central characters can get a little overwhelming at times. I'll certainly pick up the sequel Dearly, Beloved if only to immerse myself once more in a world of steam-powered airships, zeppelins and holographic video displays.

Dearly, Departed is published by Random House and available to purchase from Amazon.com and Amazon.co.uk.

I was really interested to note that I liked both the US and UK covers for this book as usually I only like the UK covers.

I give Dearly, Departed 4 out of 5 stars and recommend to all fans of post-apocalyptic, dystopian, steampunk, young-adult, zombie romantic fiction.