Three Television Shows You Should Be Watching Now

There are huge numbers of TV series airing at present, some are exceptional while others are simply unwatchable but what do we think deserves a position at the top of the television food chain? Here we look at three TV shows we love and think you should be watching ... right NOW!

The TV Show: The HBO Game of Thrones series is an American epic and one that most will have already tuned into. Based on the renowned best-selling novel A Song of Ice and Fire, George R.R. Martin’s re-make is an exceptional hit.

In this world, summer spans for years upon years and winters will often last for what seems a lifetime. Dark forces, savage lands, Kings, Queens, Lords and Knights are all encountered as the fight for the Iron Throne takes place.

The Reaction: Although it’s received some controversy for showcasing a little too much violence and sex in certain scenes, overall, the critics love it. Due to a constantly growing fan base, the last series was able to utilise a much bigger budget – the biggest for the fantasy genre, in fact. 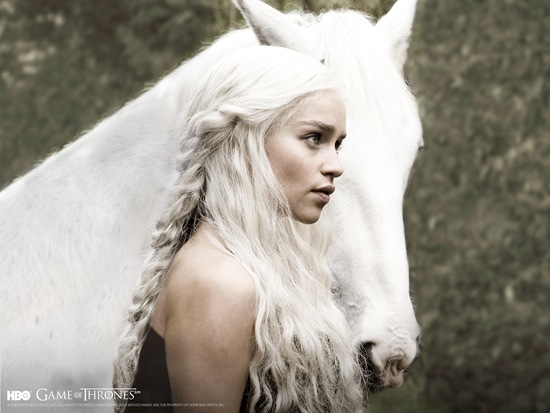 The TV Show: Directed by the renowned Martin Scorsese and written by Terence Winter, Boardwalk Empire offers an insight into what life was like during the prohibition.

Wall Street is about to go live, women can vote, the Great War is in the past and radio is readily available. Atlantic City sets the scene for this series with gangsters and criminal activity playing a major role.

The Reaction: With a strong cast and certain parts of the series taking inspiration from the original non-fiction book, Boardwalk Empire is set to rocket in the TV listings. 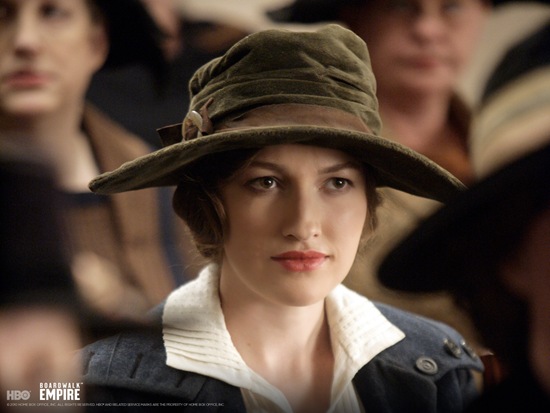 The TV Show: Created by Armando Iannucci, who also created In the Loop and The Thick of It, Veep showcases a genuine screening without taking on too much of a biographic style.

Julia Louis-Dreyfus plays a former senator who has just been employed as the Vice President of the United States of America. The series offers an insight into the many hurdles that must be encountered, the games that must be played and the little effect such a role can have.

The Reaction: With a team of exceptional executive producers on board, this was bound to be a big hit with TV fanatics nationwide.