Kasabian killed it last night with their headline slot at Hard Rock Calling in London's Queen Elizabeth Olympic Park. They played a massive set but kept up a constant stream of updates on Instagram and Twitter for those fans who weren’t there.

This was truly a momentous performance, as captured by these photos, although the choice of black and white doesn’t quite reflect how trippy and psychedelic the set really was. 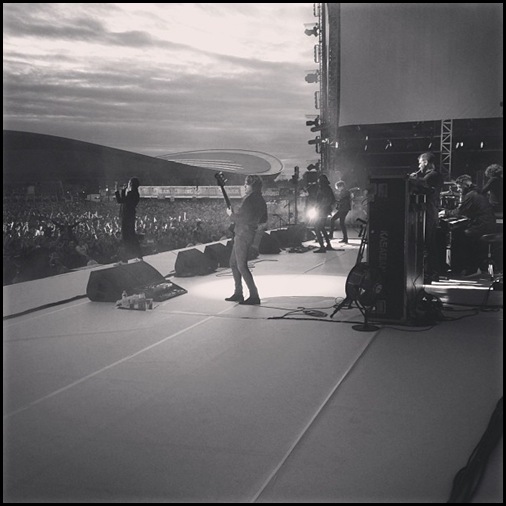 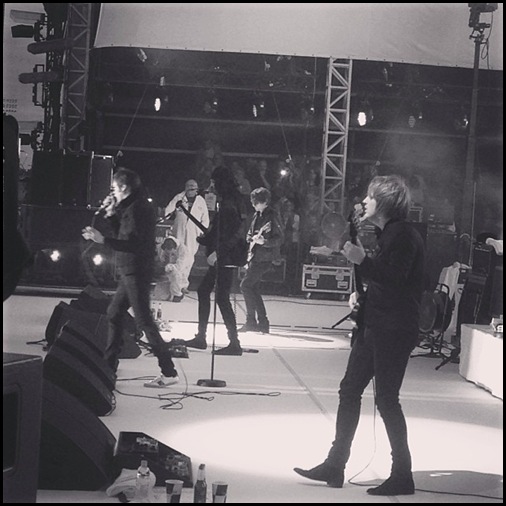 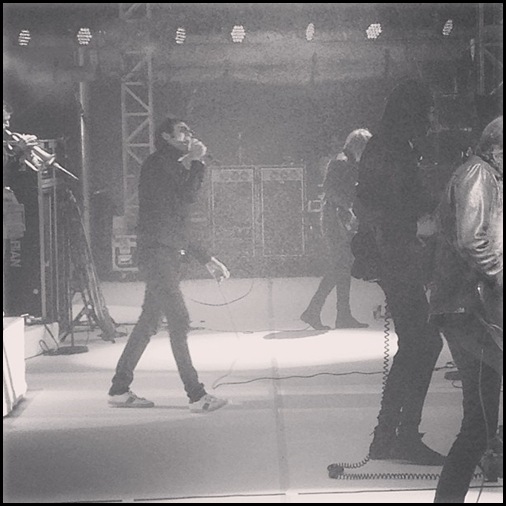 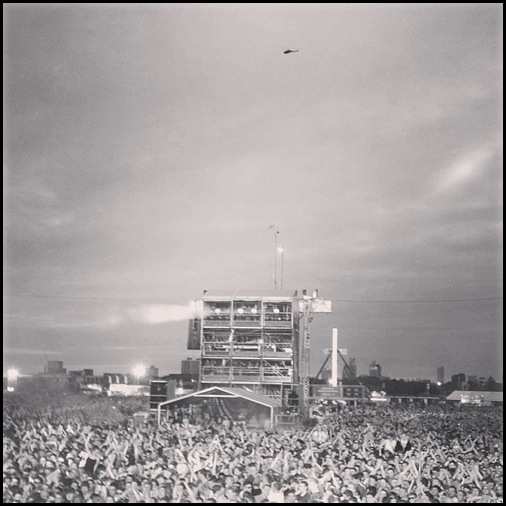 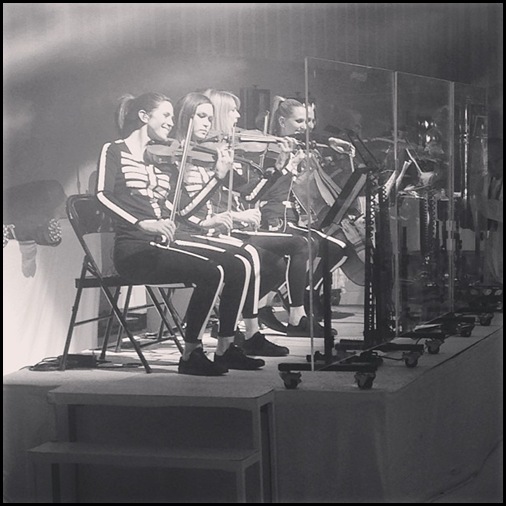 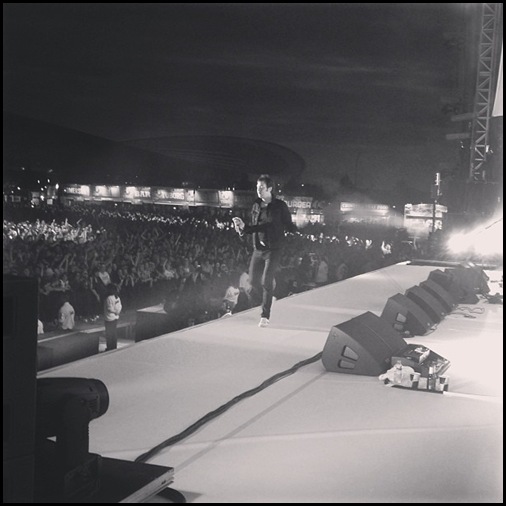 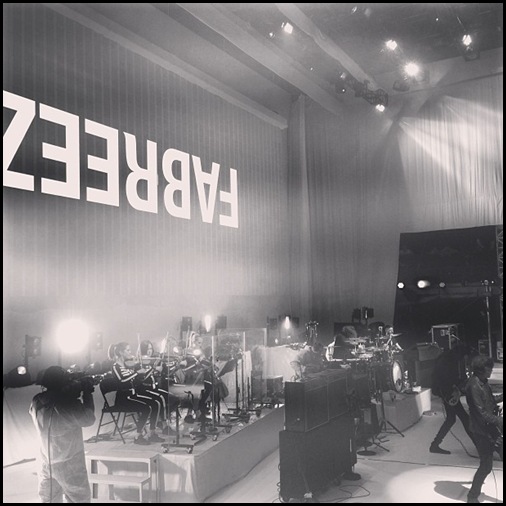 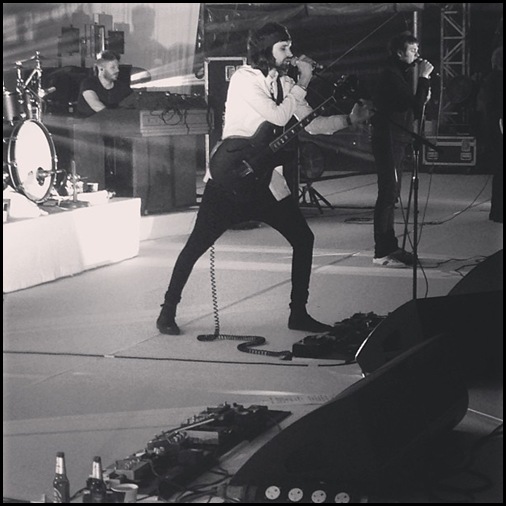 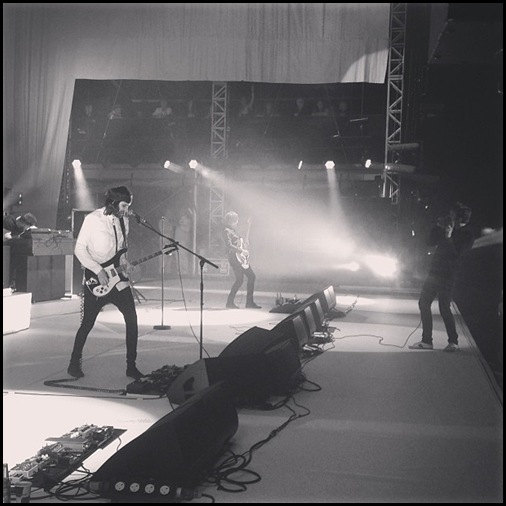 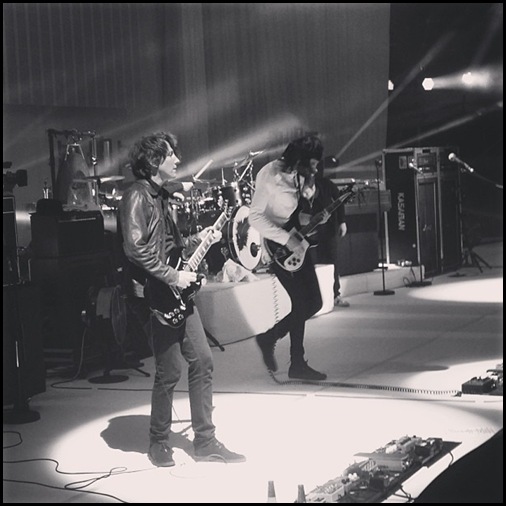 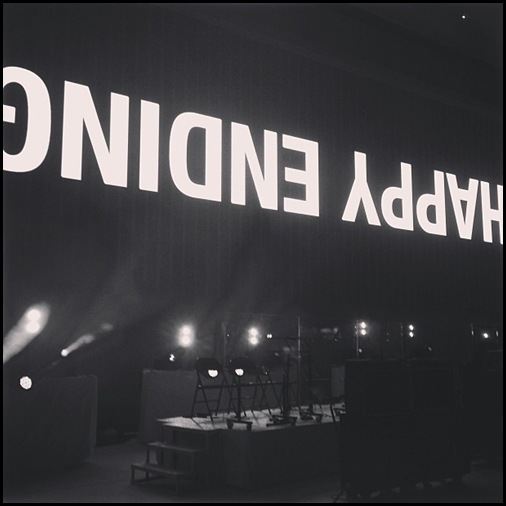 All photos ©Kasabian and appear on the Kasabian Official Instagram feed.