In Vampire Academy, Rose Hathaway is a dhampir, half-human and half-vampire, who is training to become a guardian at the elite St Vladimir's Academy. Once qualified, she will serve to protect one of the royal or noble Moroi, a race of living, benevolent vampires who rule their society. There is only one Moroi that Rose wants to protect though, and that is her best friend Princess Vasilisa Dragomir, whom she calls Lissa. There are no lengths that Rose won’t go to in order to protect Lissa, including running away from school with her, but Vampire Academy opens with the duo being unceremoniously dragged back to the academy by guardian Dimitri Belikov. Little does he know the danger to which he is exposing them in the form of Strigoi (evil, undead vampires) and others who will use Lissa’s powers for their own purposes.

There have been several key casting announcements in the past couple of weeks and filming will begin at the end of this month. 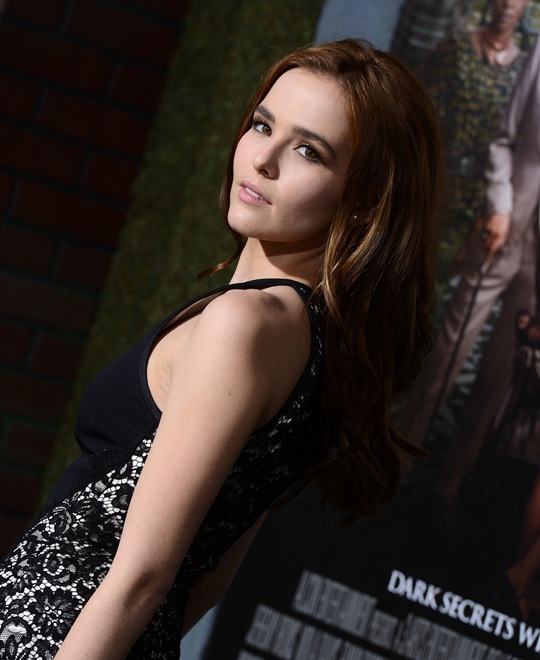 Zoey Deutch most recently appeared as Emily Asher in Beautiful Creatures and she starred alongside Sarah Michelle Gellar in Ringer too. She definitely looks the part of Rose Hathaway; Rose is half-Turkish and Zoey has a lovely olive skin. The only doubt I have is that Rose Hathaway is a warrior, she absolutely kicks ass, and Zoey looks like a princess. Perhaps she can learn some classic Buffy combat moves from Sarah Michelle Gellar? 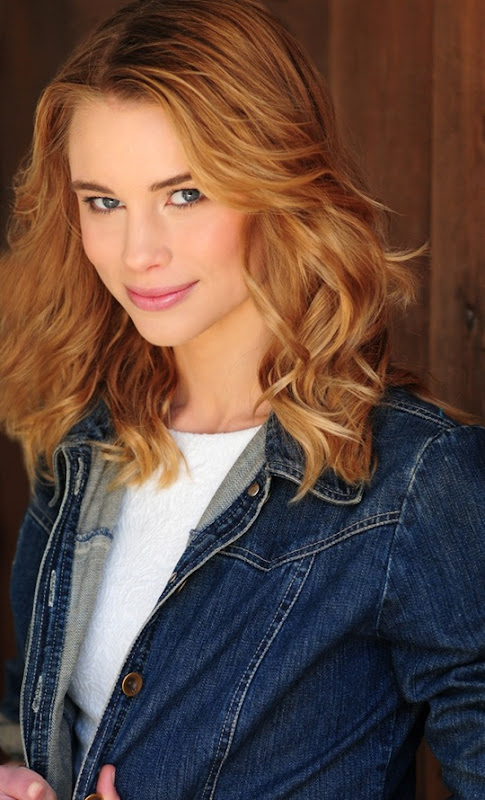 Lucy Fry definitely looks the part of Lissa Dragomir, the Moroi princess and last of the Dragomir family. Lissa might appear breezy from the outside but she possesses an inner strength and poise that make her a natural and powerful leader. The Australian actress is relatively unknown but she aced the audition and convinced the casting crew that she is indeed a Moroi princess. 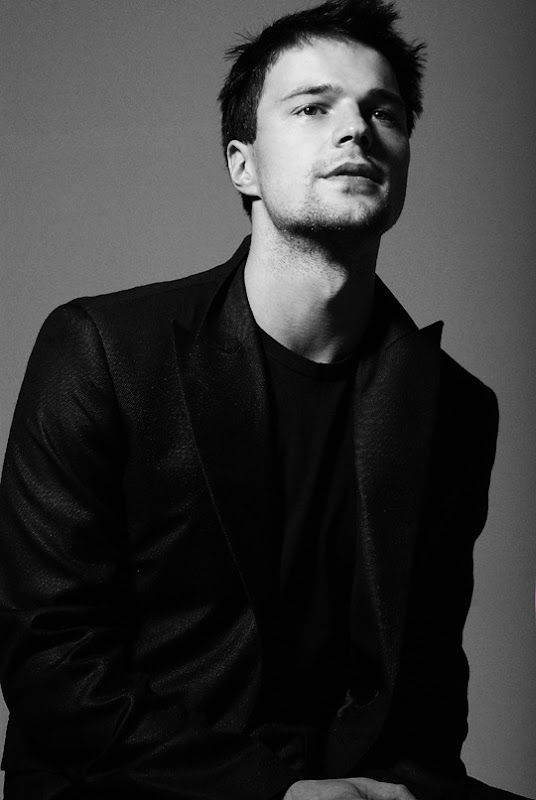 I can’t begin to express how thrilled I am that they have chosen a Russian actor to play Dimitri instead of making us sit through six films worth of a terrible Russian accent. Born Danila Valerevich Kozlovskiy, Danila has several films and TV shows under his belt and won a Golden Eagle (Russian Academy Award) for Best Actor this year for his appearance as Maks in Dukhless.

If Rose Hathaway is a warrior, then Dimitri is a god of warriors and he is virtually unbeatable in the books. Kozlovsky attended the Military Academy of the Ministry of Foreign Affairs in Russia and always said he didn’t believe his time there was wasted. Well, perhaps he will do his own stunts and fight scenes? We can only hope. 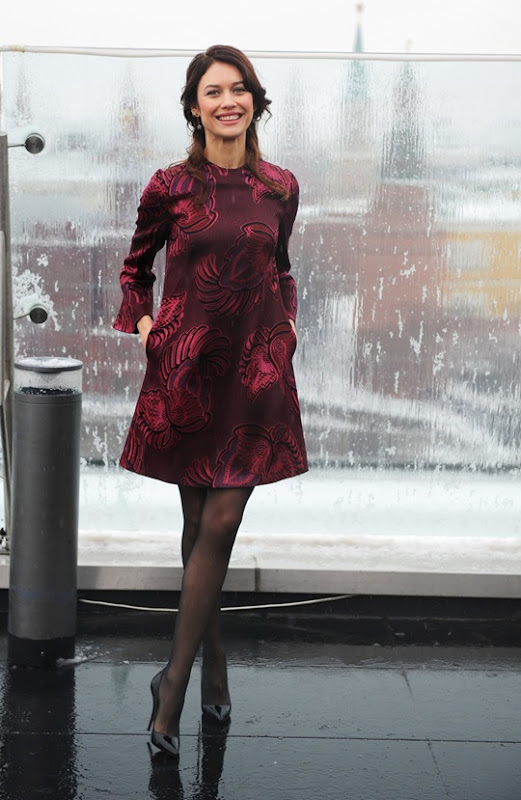 This casting choice really pleases me as I enjoyed Olga Kurylenko's performance as Julia in Oblivion. Olga plays Headmistress Kirova and we tend to see quite a lot of her because Rose tends to get in trouble a lot. 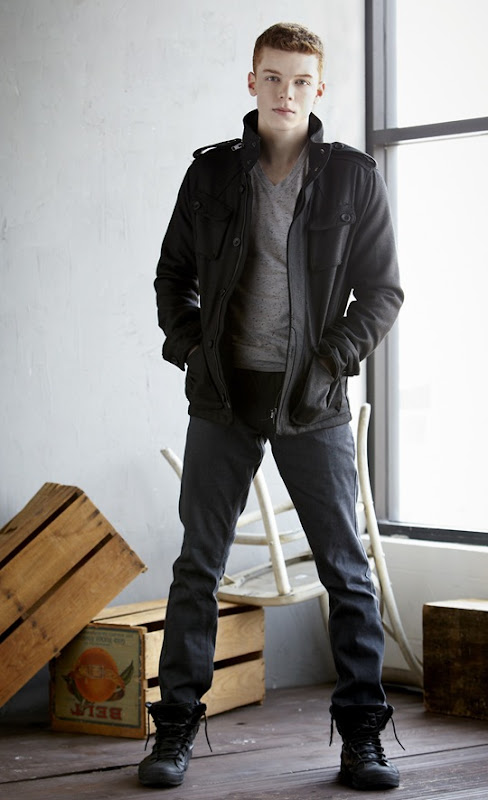 Cameron Monaghan is another good casting choice in terms of his appearance but, again, I have to wonder about his physique. Mason is a dhampir and is meant to be stocky and powerful whereas the Shameless actor is quite tall and slim. I guess the actor will be spending a lot of time in the gym in the weeks to come! 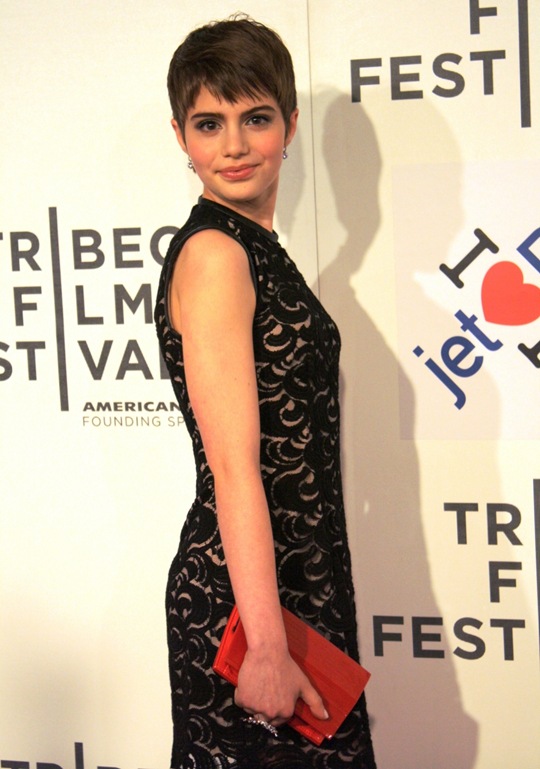 Best known as Nicky Reagan-Boyle on the hit TV series Blue Bloods, Sami Gayle is a talented young actress but she looks nothing like Mia Rinaldi. Mia is described as having soft, blonde hair that curls around her face, making her look not unlike a china doll. Her soft looks belie her nasty nature and the grudge she holds against Lissa for breaking her brother Andre’s heart. Nevertheless, Sami definitely has a doll-like quality but I believe the strength of her casting will be in her performance. Mia undergoes quite a transformation in the books and I do think Sami will be able to handle that.

Vampire Academy: Blood Sisters will be released on Valentine’s Day next year – 14 February 2014.

What do you think of the casting so far? Who do you love and who makes you the most worried?