I have a confession to make. Sometimes when I choose to see a film it has nothing to do with expectations of a decent plot or excellent acting. No, sometimes I choose to see a film purely for its pop culture or eye candy value. That was certainly the case with The Host. I had read the very rotten Rotten Tomato reviews and expected absolute rubbish, a convoluted storyline and a big mess as they tried to bring an impossible concept to the big screen.

Despite all of that I wanted to see it because I enjoyed Stephenie Meyer's 2008 novel The Host and I wanted to see it brought to life in film. (Note: ‘enjoyed’ in this context means I absolutely couldn’t put the book down but while simultaneously wanting to strangle both the author and her female protagonist. Stephenie Meyer tends to do that to me – she makes me despair for all of womankind).

I did not expect to like The Host; in fact, I knew there was a large chance I’d really dislike it and that at best it would be a welcome diversion.

I was completely wrong because I loved every single minute of it.

The Host is a dystopian novel set in a future where parasitic aliens have colonised earth and taken over human bodies, erasing their thoughts and minds. Except that some humans are too strong and refuse to fade into the background as the perfect, peaceful and placid aliens go about their two-dimensional lives. Melanie Stryder (Saoirse Ronan) is one such human who overcomes her parasite Wanderer’s will to return to the people she loves, no matter what. The only problem is that those people view her as an alien now and Wanderer isn’t going anywhere. 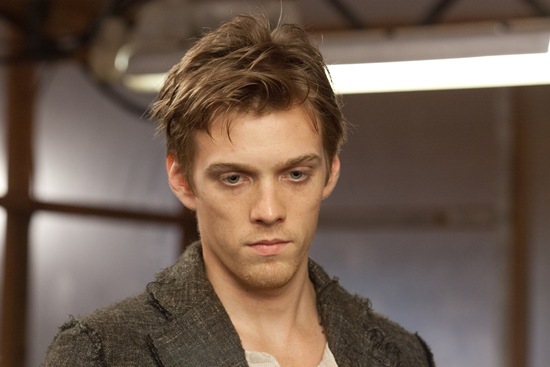 They don't often get the casting right when they bring books to film. Or I guess it's more accurate to say that casting doesn't always meet the expectations of fans who have been dreaming about ideal castings for years. I thought the casting in The Host was perfect, it couldn’t have been better if Stephenie Meyer had written her book based on these characters alone. 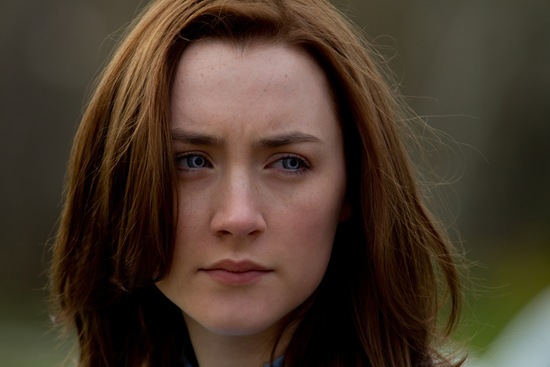 Saoirse Ronan (Hanna) plays the roles of both Melanie Stryder and Wanderer and she does it really well. She looked exactly as I’d expected Melanie to look and handled talking to herself for half the film surprisingly well.

Jake Abel (Percy Jackson & the Lightning Thief) was perfect as Ian O’Shea. I’m a big fan of his anyway but I really enjoyed watching him as he first became protective and then slowly fell in love with Wanderer. I thought the chemistry between him and Wanderer was great which just goes to show what a great actor Saoirse Ronan is because she slipped so easily into her dual roles of Melanie and Wanderer. 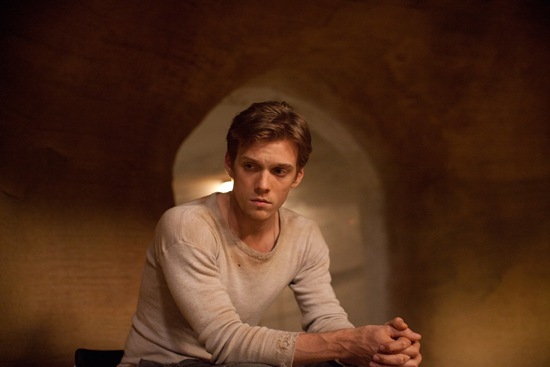 William Hurt, Max Irons and Boyd Holbrook were excellently cast as Jeb, Jared and Kyle but special mention has to go to Chandler Canterbury in his role as Jamie. Jamie is Melanie’s younger brother and Chandler gave a fantastic performance. This is one actor to look out for in the future! 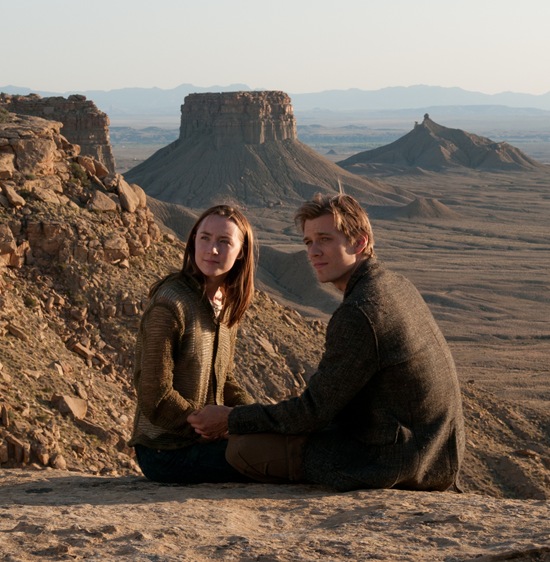 I was really blown away by how much the film matched what I’d expected from reading the book. Now I’m not saying Stephenie Meyer is a great author but the last the last time I had that strange feeling of deja vu in a film was in the final Harry Potter films. So I was a little shocked when the landscape, hills and terrain looked exactly as I’d imagined them to in the book. Life inside the caves was brilliantly brought to life with the underground river, living quarters and the mirror-lit field of corn.

Likewise, it was fun to see the alien stores, technology and bland clothing. 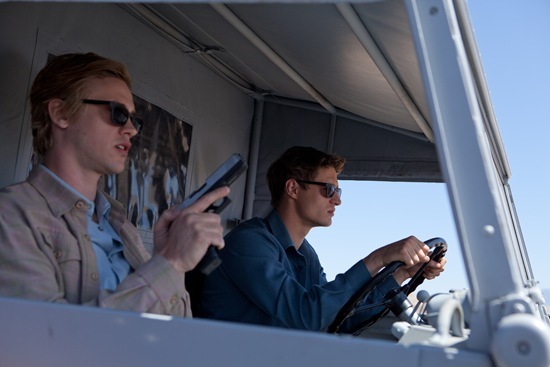 I wasn’t sure what to call this section so I’m going to stick with “Less Nauseating”. In the book, Melanie Stryder / Wanderer is very much of a Mary Sue character. She’s insecure, self-deprecating and has a ridiculously high tolerance for abuse. There is far less of this in the film and we get to see the fun side of both characters without the endless internal monologue of doubts and surprise when anyone doesn’t hate her.

Sure this meant less of the back story of life on other planets which was really interesting in the book but it also did away with the cheesy “life is good and we must live it” evangelism. 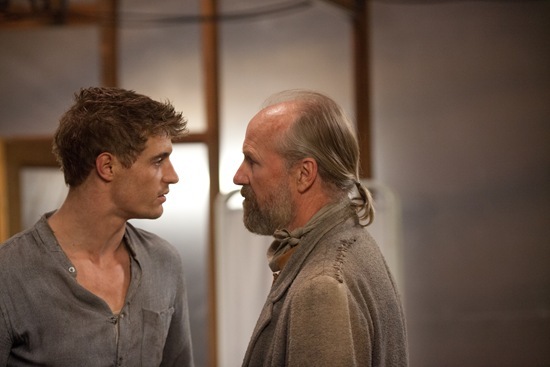 I loved it even though I really didn’t expect to. I loved it enough to want to see it again and to definitely want it on Blu-ray (to sit beside my Twlight Blu-ray box set on the shelf).  It is definitely possible that my reaction is partly due to being a semi-fan of Stephenie Meyer and her ridiculous books (I’ve long had a love-hate relationship with her works) but The Husband’s only complaint about it was that it was a little slow-moving.

My recommendation? Don’t listen too much to the bad reviews. Give it a chance and make your own mind up. Definitely watch it if you’re a fan.

I give it five out of five stars.