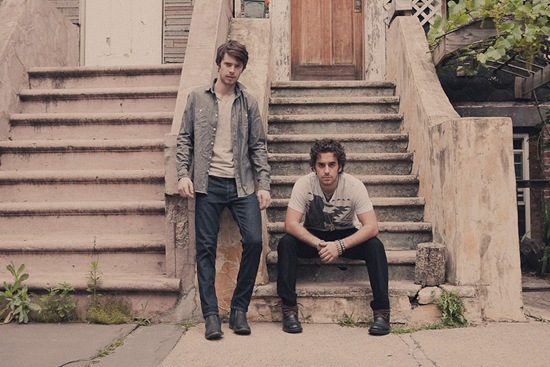 Brooklyn’s Arc & Stones are due to release their eponymous EP this week and I caught up with them to ask them about how they met, the evolution of their distinctive music style and where to from here.

How did you meet and when did you start making music together?

Ben Cramer: I met Dan and Eddy while attending University of Miami a couple years ago. We were all in the music school together and were good friends. Eddy and I left Miami after a year to pursue our solo careers, while Dan decided to stay another year in Miami.

Dan Pellarin: Midway though my second year there, Ben and I had been really discussing the possibility of a starting a band, and through a lot of long phone conversations and personal thought, I thought it was time to really explore the real world of music, instead of being stuck in a classroom, and not out performing, and what better way than to start it up with good 'ol Ben Jammin'. I loaded up the truck, went from Miami to ATL, grabbed Ben, and it was off to NYC for us to start this journey.

Ben: We got up here June (2012) and just starting writing like mad men haha. Eddy coincidentally moved to NYC as well so we asked him to play bass for us.

Dan: We actually found Joe, our drummer, on Craigslist... could be the greatest find of all time haha. 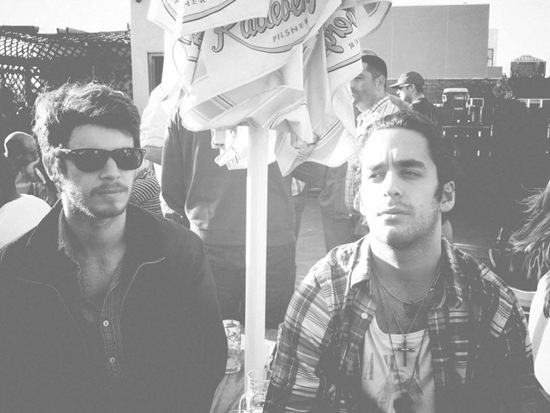 You have a really distinctive sound. Can you tell us a bit more about how your sound evolved?

Ben: Being from the South I've grown up heavily influenced from southern-rock/blues music so that influence kind of works its way in there when I'm writing. We also want to write songs we can picture being played in front of big audiences.

Dan: I grew up on a bit of a different plane. I was always into the big, edgy, atmospheric music that sounded gigantic on the records. Whether it's Rock, Soul, Industrial, or Electronica, I always look for the big choruses and the driving verse riffs and progressions, which I strive for when I write. It has only been a short 6 months since we've started all the writing together, but it really has been a great blend for us. We've coined our music thus far as being "Old soul meets a new sound." 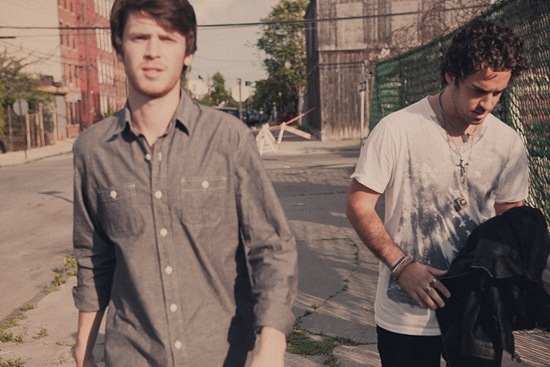 What are your plans for the future? After this EP will you be recording an album or touring over the summer?

Ben: Our EP is set to come out February 12th, 2013. We have been playing a lot of shows in NYC just getting our live act as tight as possible. We love playing live just as much as we enjoy writing music, so we try and work very hard on putting together a great live show for our fans. We plan on hitting the road later this spring and all through the summer. We want to be on tour as much as possible, as long as it makes sense.

Dan: Touring is a pretty big priority for us, as we would love the continuous exposure, but writing is also really big on our list as well. We are constantly writing new material almost everyday, and are really trying to become more mature and developed as songwriters. We need the shows, the tours, the exposure, but while we tackle those, we are continuously in search of the good songs haha. We plan on releasing much more in the near future, and right now it's just a real exciting time for all of us.