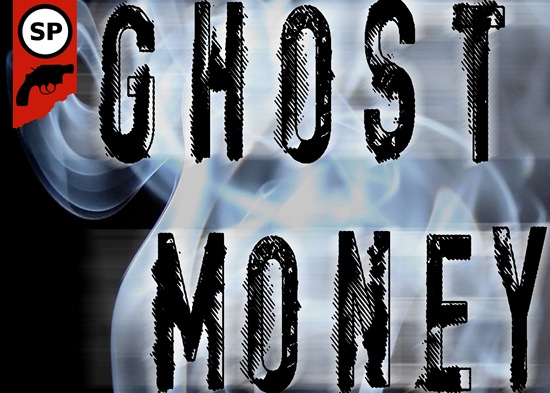 Cambodia, 1996: almost 20 years have passed since the fall of the Khmer Rouge and the country remains in a state of conflict, corruption and turmoil. As amnesty negotiations to bring breakaway Khmer Rouge cadres out of their north-western stronghold continue, average Cambodians struggle to piece their lives back together in the face of the devastating losses and horrors of the past.

This is the backdrop of Andrew Nette's crime noir novel Ghost Money. Max Quinlan is a former police officer turned private detective who is on the trail of missing businessman Charles Avery. The trail begins in Bangkok but soon enough leads to the seedy underbelly of Phnom Penh where Quinlan finds himself up against corrupt policemen and organised master criminals. With the help of an ambitious reporter and a Cambodian translator, Quinlan continues on Avery's trail but every step he takes leads him into greater danger. Will Quinlan find his man before he loses himself? 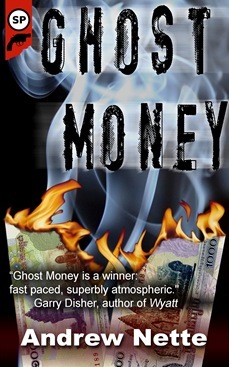 Ghost Money is dark and gritty and transports the reader to a world where life is cheap and women are commodities. The sights, sounds and odours of mid-90s Phnom Penh come alive as Nette introduces us to a host of different characters and personalities. Quinlan is spurred on by memories of an alcoholic father and a checkered past, while his adversaries are exceedingly corrupt and motivated by pure greed.

Like many novels in this genre, character development is somewhat limited to the protagonist’s ruminations about past events but what is conveyed quite strongly is the mood and atmosphere of the time, like a faded and yellowed photograph.

What distinguishes Ghost Money from other crime noir novels is the detailed focus on the history of the Khmer Rouge and the way this is woven into the story through Quinlan's own recollections, newspaper articles, and the memories and observations of the individual characters. Being somewhat familiar with the events of that time, I was impressed by the authenticity of Nette's narrative and found that it provided a fascinating backdrop to the events in the novel.

I would recommend Ghost Money to fans of historical and crime fiction alike and will certainly be keeping an eye on this author.

A former journalist and communications consultant for the UN, Andrew Nette is now based in Melbourne. In his spare time, Nette runs the website Pulp Curry where he shares his fascination for crime fiction and film.

Ghost Money is Nette's debut novel and is published by Snubnose Press. It is available to purchase on Kindle at Amazon.com.