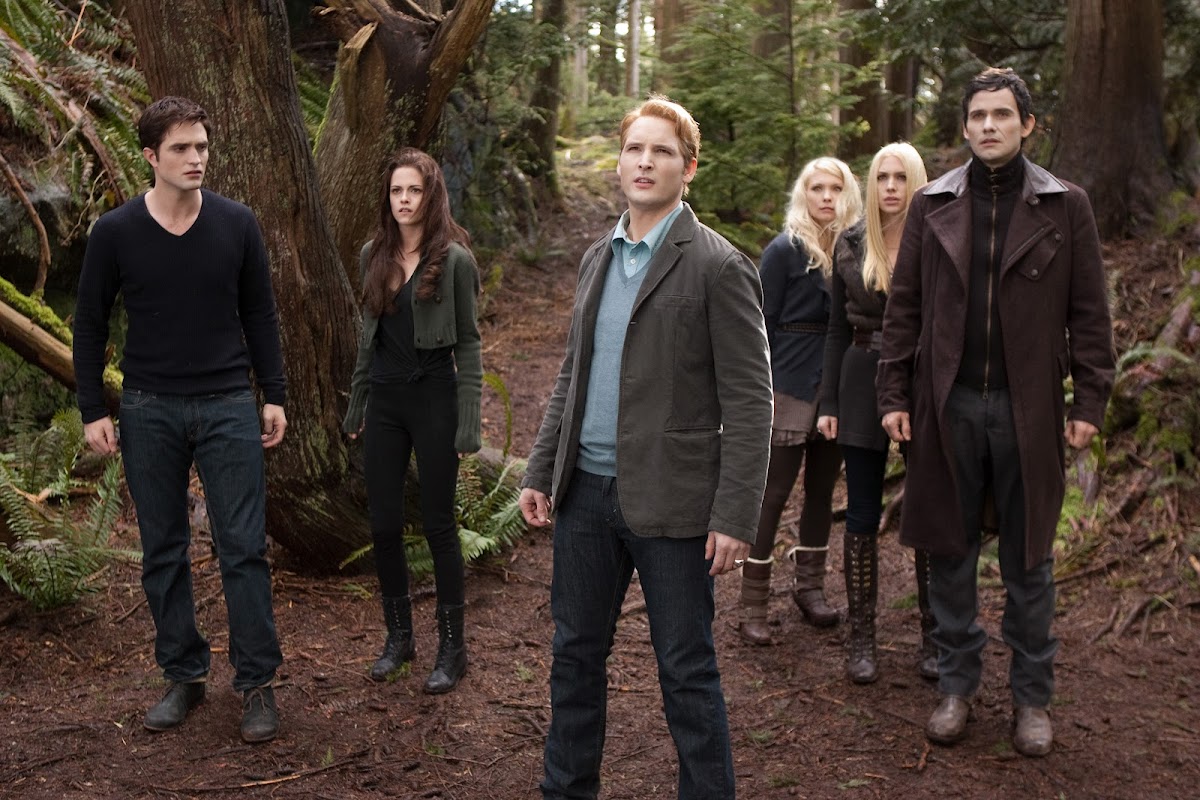 The strangest thing happened to me last night. The girls in the office were talking about Fifty Shades of Grey and the conversation steered towards the Twilight Saga.  One of my colleagues mentioned that she had heard the books were better than the films and I convinced her that she absolutely had to read the books. I mean, they are absolute rubbish, as are the films, I said, but you won’t be able to put them down.

Satisfied that I had done my job in hooking yet another friend on the series, I came home and decided to re-read Twilight.  Again.  The only problem was that I just couldn’t get into it, so I skipped a few pages, then a few chapters and eventually gave up.  I tried to read Midnight Sun but remembered that the story would just end in the middle and I’d be sad (again) so I gave up on that too.

It’s merely four years since I first read Twilight but it just goes to show how far we’ve come after four full length novels and four films.  Granted, I’m in a bit of a reading slump anyway but I don’t think this series has the same repeat value for me as a reader as books by J. K. Rowling, Garth Nix, Anthony Horowitz or Gena Showalter.

Nevertheless, there is no doubt in my mind that I’ll be watching The Twilight Saga: Breaking Dawn - part 2 when it is released on 16 November 2012 and I’ll be buying the full set of films on Blu-ray too.  I think the films might have more repeat value than the books, strangely enough.

Without further delay, here are the latest promo photos from the film that were released this week.  Click on the images for full hi-res stills. 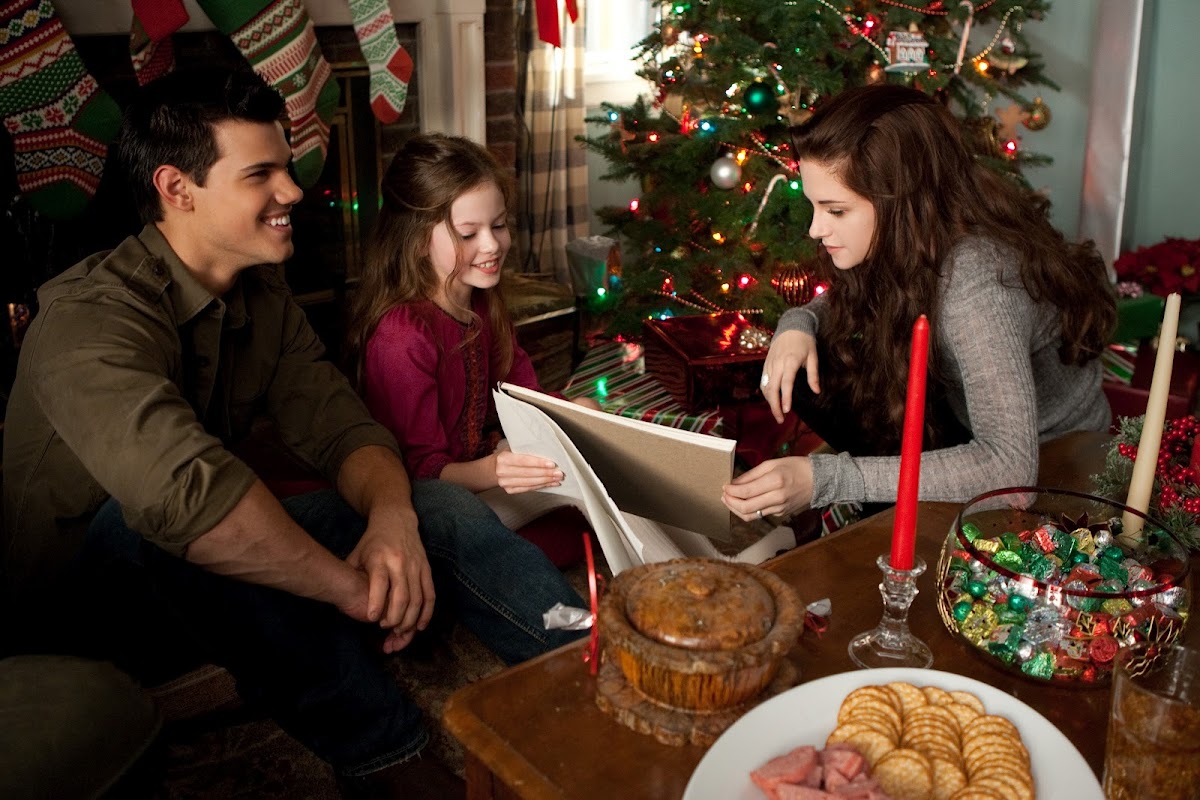 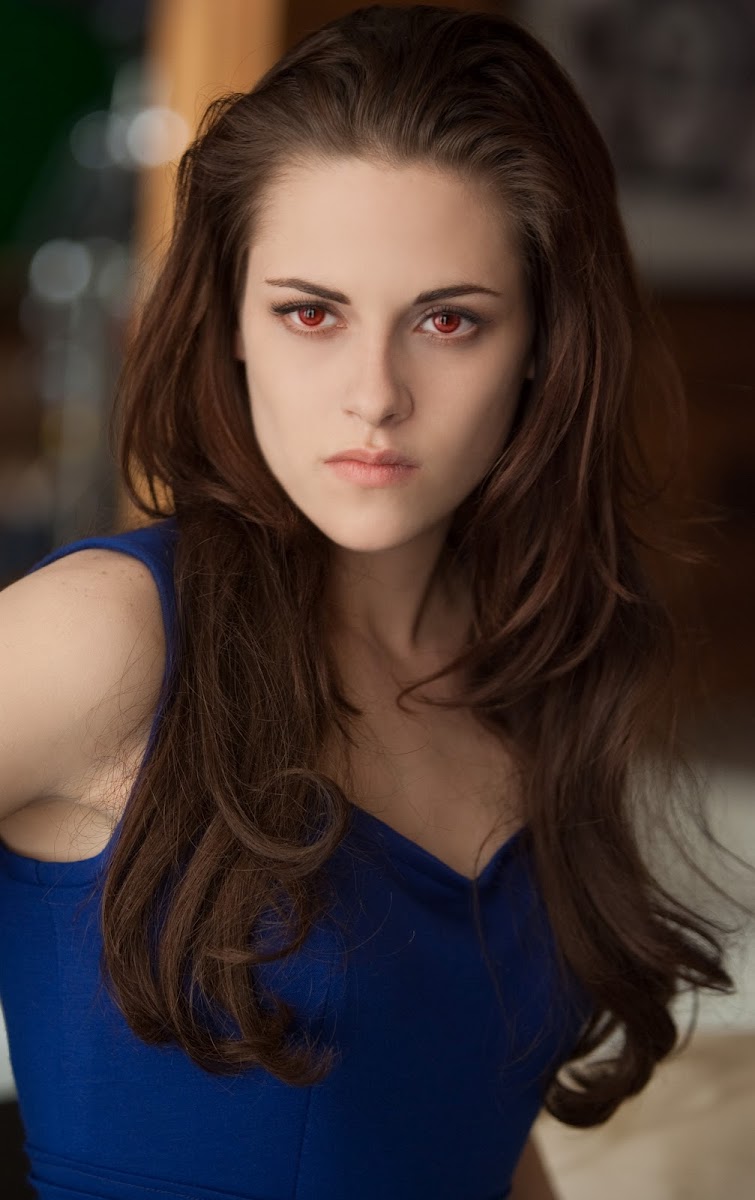 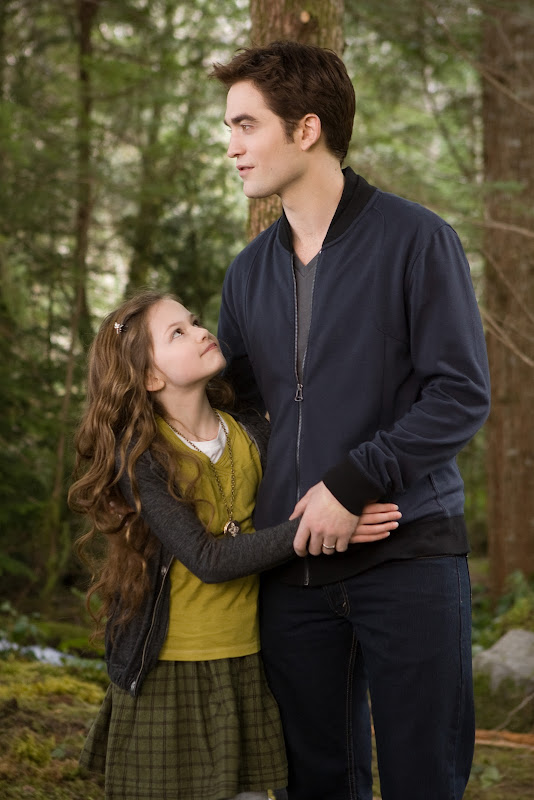 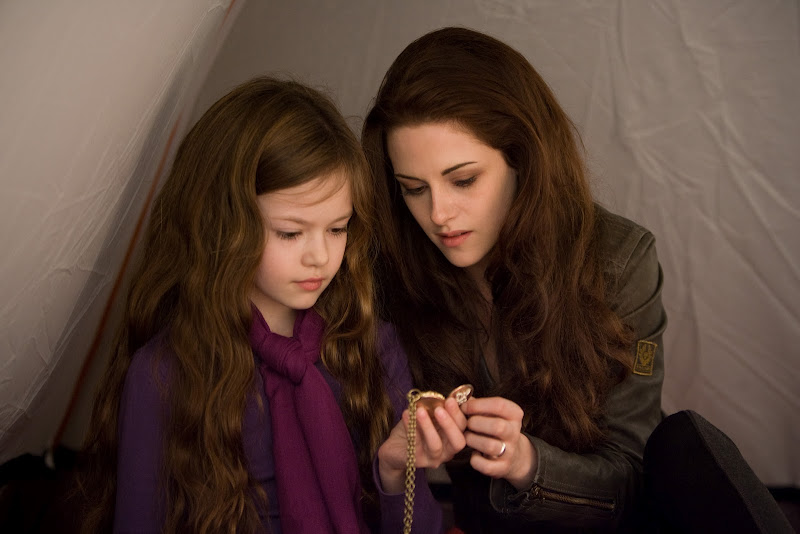 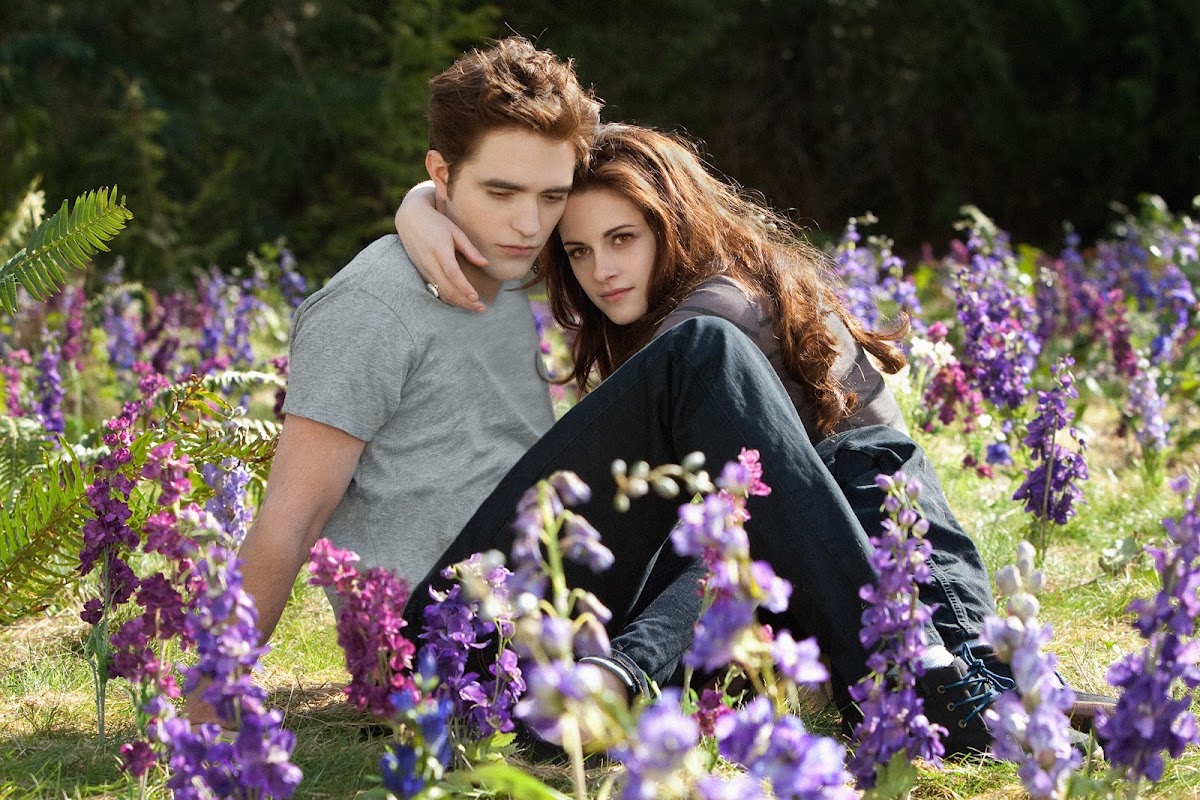