London 1855. Fergus (Anthony Flanagan) is looking just dandy in his red Crimean War coatee. He's having a fine time taunting a poor servant woman bound, gaged and tied up in a chair. He can’t kills her, he says, it is against protocol and he waxes on about his friend, saying he can’t figure out why everyone is so scared of him.

Fergus: “Sometimes I think the only demon worse than him must be the one he’s fleeing from”

He’s not scared of him, he says.  “Not scared of who?”, enquires a voice coming up the stairs.  And then we see Hal, shirtless and sporting a moustache, covered in blood.  Oh. My. Gosh.  Excuse me while I run that back and watch it another dozen times.

It seems that Hal is a very bad vampire, indeed.  Not only did he know Fergus but he also knew all Mitchell’s old friends Ivan, Wyndham, and Hettie.

Moving on swiftly to present day, Elbow’s “Grounds for Divorce” blasts as we find Tom (Michael Socha) preparing for a shopping trip with Annie and Eve.  Annie (Lenora Crichlow) is reduced to stealing baby food while Tom does his best to creep out the till assistant.  Once thing is clear: Hal needs to get a job.

Of course, the idea goes down a storm with the obsessive compulsive vampire who barely manages to keep control by avoiding all human interaction.

Hal (enunciating e.v.e.r.y. syllable): “This is me hanging on by my finger nails and going to work? Out of the question”. 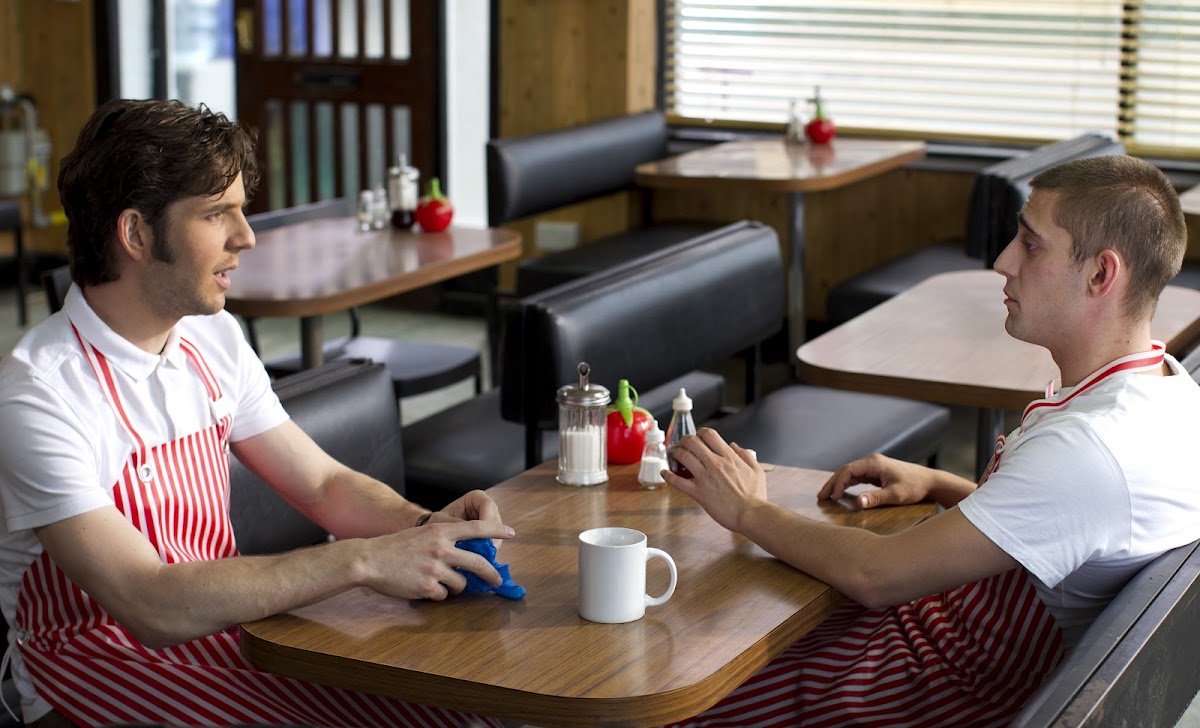 As you can see, Hal loses that particular argument.  Doesn’t he just look special in his cafe apron?

Hal: “Seriously, kill me now.  You can tell Annie I attacked you or something”.
Tom: "Maybe later".

Meanwhile, Annie and Tom’s little shopping trip didn’t exactly go unnoticed and Mr Weasley Regus (Mark Williams) is not impressed.  He didn’t go to all that trouble to spare Eve’s life only to have Annie take risks with her.  He warns Annie that Something is coming for Eve but Annie says that prophecies are only dangerous when you start believing in them.  Check out Regus’s Team Edward t-shirt! 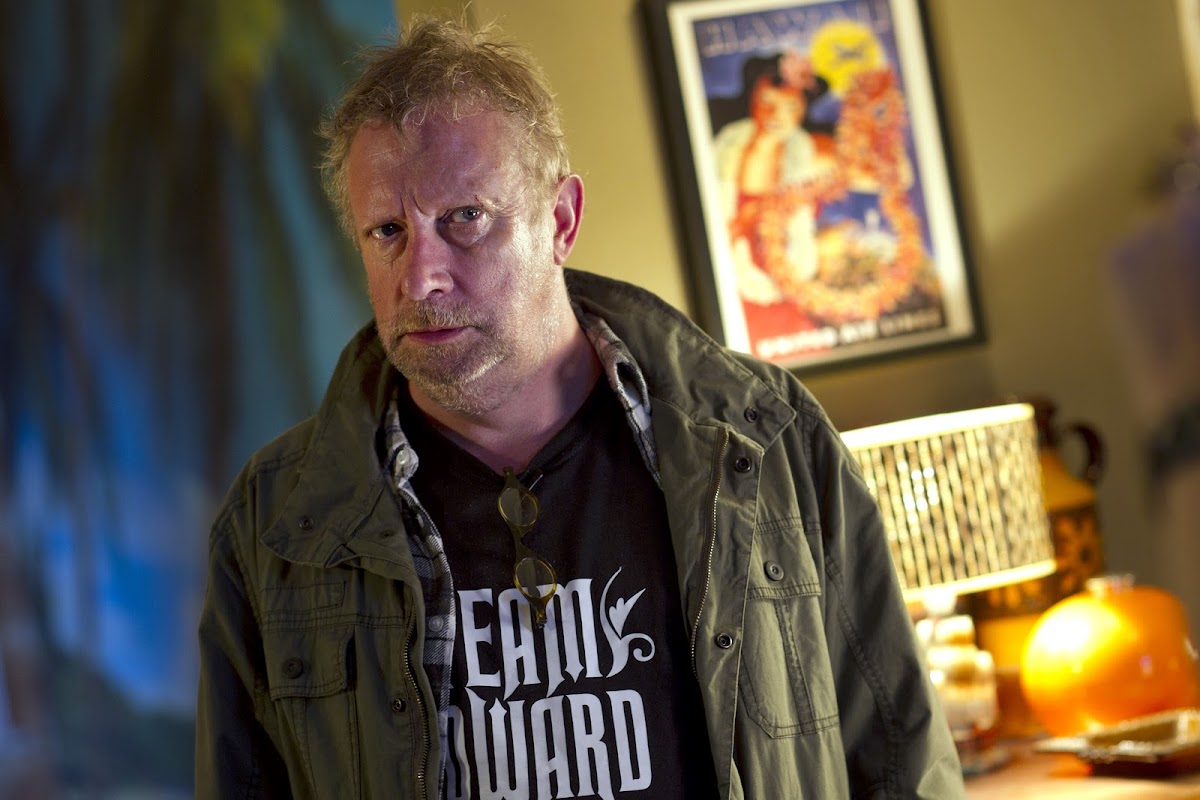 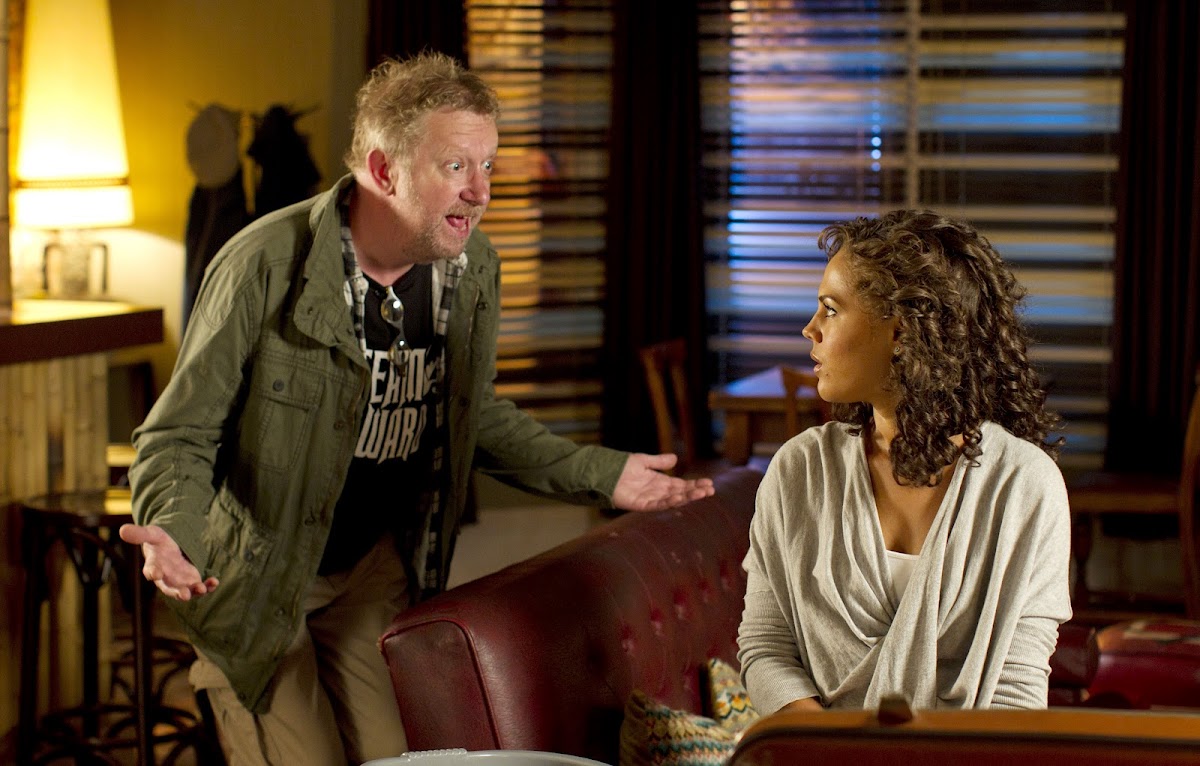 Back at the cafe, we meet Michaela (Laura Patch), an attention-seeking freak of a wannabe Goth.  Michaela is a poet and writer, confident that she will one day write her masterpiece in the cafe just like JK Rowling.  Um, yes, right.

The charm of “The Graveyard Shift” is in its priceless one liners and hilarious comedy.  In fact, it is almost like a series of sketches, topped off with a nasty surprise.  Without spoiling too much of the episode, I will give you seven titbits of hilarity:

Spoiler warning: do not read further if you have not seen Being Human – “The Graveyard Shift”. 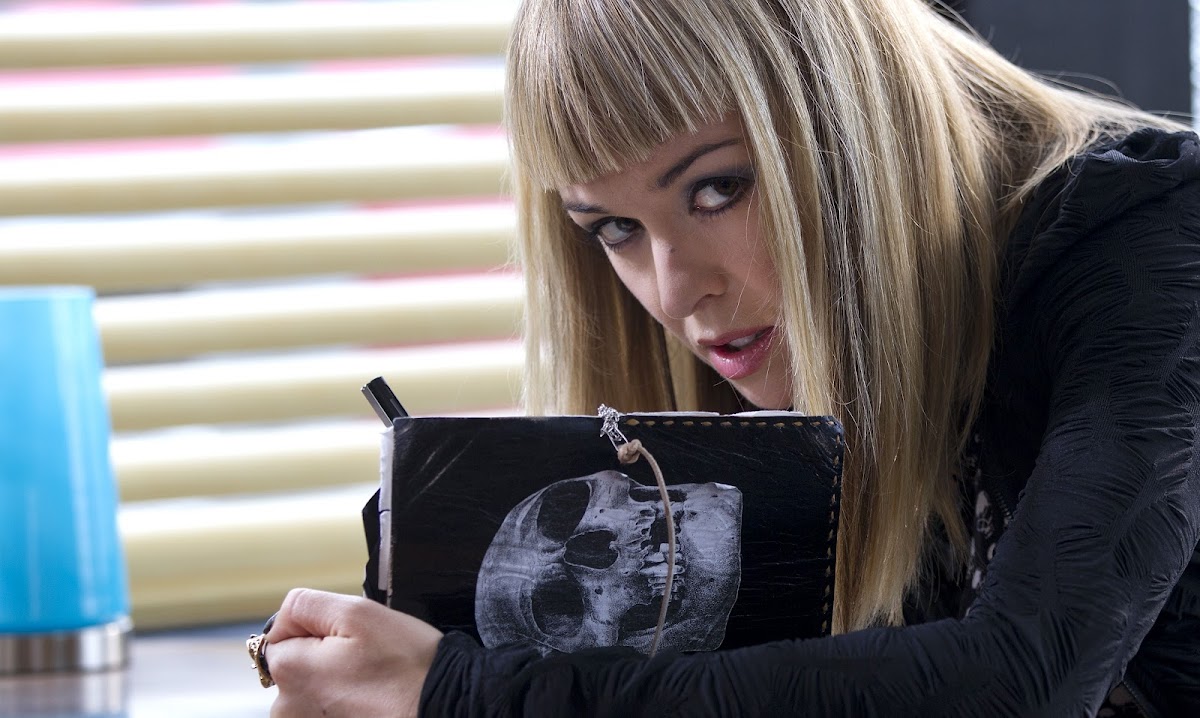 As funny as it was, “The Graveyard Shift” has all the makings of a filler episode until some pretty salient details begin to bleed through. (Bleed, vampire show, get it?  Oh, nevermind).  For example, the casual way that we learn that Hal is an Old One.

Wait, what? Hal is an Old One!!!  That is really serious! Can we trust him with Eve?  Of course we can.  He couldn’t be that gorgeous and evil too, right?  I mean look at Tom Riddle.  Oh, wait, moving on…

We learn that Hal used to be massively powerful and that he was known as Lord Harry.  That’s pretty funny.  A control-freak, obsessive-compulsive, pedantic vampire named Lord Harry? Priceless.

I’m not going to completely spoil the ending for you.  Although funny, this is a pretty slow-moving episode and all of the action happens in the final couple of scenes.  Suffice to say that I am really sad to lose one of my favourites nemeses ever and am having a hard time accepting that dust is dust and that the vamp is gone for good. 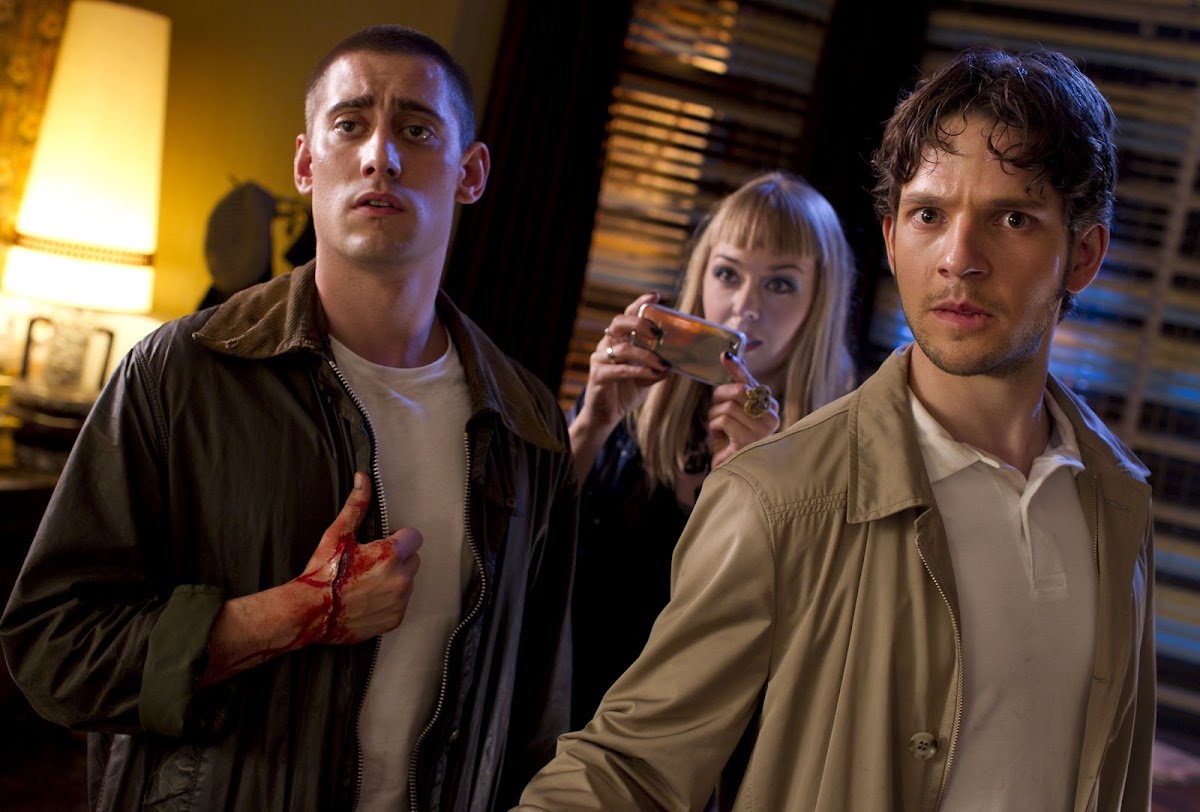 I think the Tom / Hal double act is brilliant and I really like how quickly Michael Socha and Damien Molony settled into their onscreen dynamic.  I’m really loving how quirky Hal is and how absolutely seriously he takes himself.  He’s not as self-pitying as Mitchell was but he is pretty dark in an entirely different way.  I like that Tom and Hal are not just replacements for George and Mitchell but that they are completely different characters and absolutely memorable ones too.  Of course, it is no secret that I’ve developed entirely inappropriate feelings for Hal and I love every moment he is on screen.  Especially the ones where he is shirtless and sporting a moustache.

Roll on Sunday and episode 4 “A Spectre Calls”.