I really did not want to care about the upcoming The Twilight Saga: Breaking Dawn part 1 yet when I saw the trailer at the cinema recently, I felt myself silently squealing like the fan girl I obviously am.  I think it was the sight of Edward Cullen (Robert Pattinson) in a tuxedo that set me over the edge despite my very best intentions.  Or perhaps it is that I am an incurable romantic and the sight of Bella Swan (Kristen Stewart) in a wedding dress sent me swooning.

Whatever the case, I loved the trailer and cannot wait to see the film.  Of course, based on past experiences, it is entirely possible that I will be as disappointed with The Twilight Saga: Breaking Dawn part 1 as I was with Twilight and Eclipse.  I was thrilled with New Moon.

What impressed me most about the second film, New Moon was that it was visually stunning with generous lashings of the deepest reds and golden browns.  I missed that with Eclipse and it was one of the reasons I was so disappointed with the film.

Judging from the trailer and from the stills released below, it looks like we can look forward again to a visually stunning film with bold colours, stunning cinematography and heavy reliance on water imagery.  I am optimistic that director Bill Condon can succeed where David Slade so obviously failed with Eclipse. 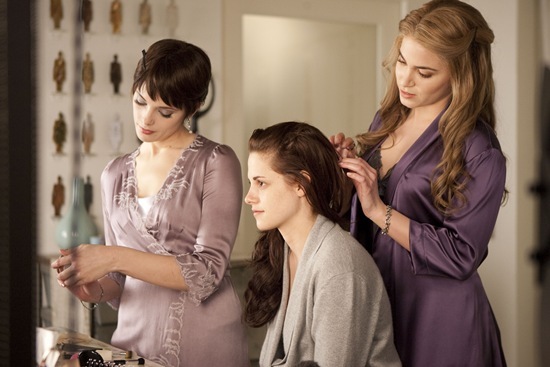 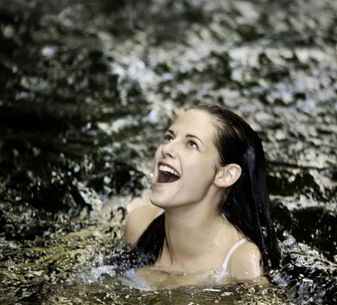 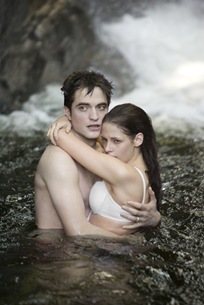 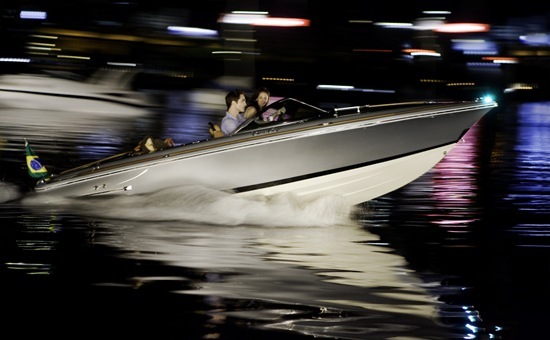 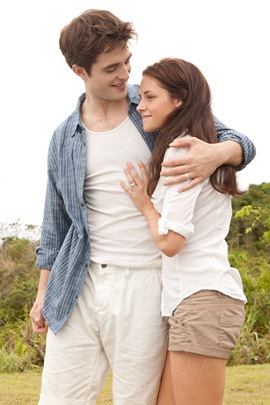 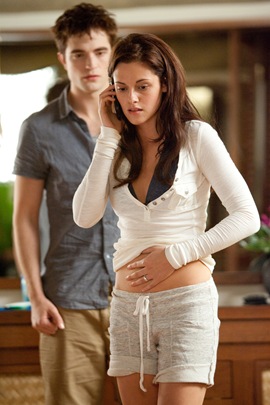 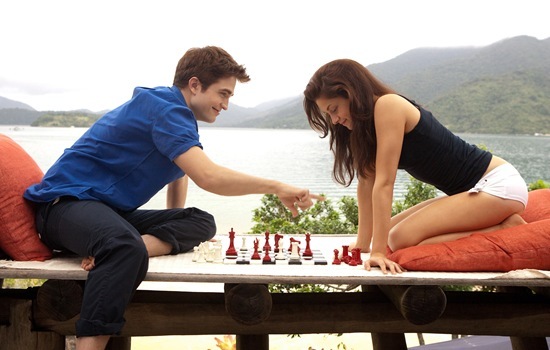 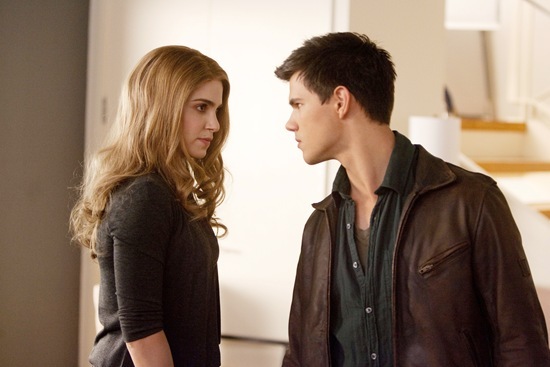