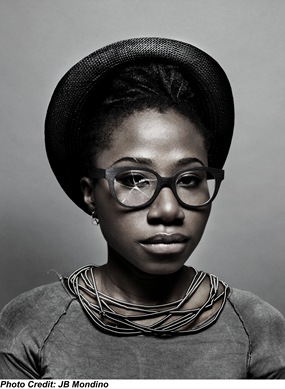 It would be impossible to describe the voice of Nigerian songstress Asa but I’ll certainly give it a try.  Her voice sounds like an angel trying to describe everything that is beautiful and soulful about Nigeria and the African continent.  The first time I heard Asa sing, it felt as if the world stood still for just a moment, such is the power of her timeless, flawless vocals.

Asa (pronounced Asha) was born in Paris but moved with her family to their home in Lagos, Nigeria at the age of two.  Asa’s father owned an extensive record collection of soul classics and traditional Nigerian music, and her earliest memories were filled with the sounds of Marvin Gaye, Michael Jackson, Bob Marley, King Sunny Adé, Fela Kuti, and Ebenezer Obey.

From the age of 4, Asa dreamt of musical stardom, dreams that began to take form when she signed up for music school at the age of 18.  There she learned to play guitar and began to shape her hallmark sound, an eclectic combination of world music, soul, funk, pop and reggae.  Singing in both English and Yoruba, Asa’s rich, soulful voice and upbeat melodies put her firmly in the same class as contemporaries Erika Badu and Angelique Kidjo.

Asa was discovered in Paris, France while performing in an ensemble and she released her eponymous debut album in 2007.  Asa was a collection of ten powerful tracks that tackled some pretty serious socio-political issues.  It earned Asa worldwide recognition and opened up opportunities to collaborate with musical greats Lenny Kravitz, Katie Melua and Angelique Kidjo.

As Asa returns with her sophomore offering Beautiful Imperfection, it is clear that her sound has evolved and that she has expanded on her stylistic and emotional range.  Asa explains, "The first album reflected my state of mind then. I had a lot to talk about — social and political issues. Beautiful Imperfection is different, it has more brightness. This time, I wanted to create something that would make people feel uplifted".

Beautiful Imperfection certainly achieves that. It is an enchanting, uplifting album that will make the listener fall in love with Asa’s voice and her outlook on life. It is an album that captured my emotions and left me shaking my head and wondering why I hadn’t discovered Asa sooner. I see nothing imperfect about this album but rather feel that Asa has redefined perfection. On the name of the album, Asa says, “The world has many imperfections, but in many ways, that’s what makes it beautiful. And I think that as long as we accept that it is imperfect, it will make us strive to try and make it a better place.” 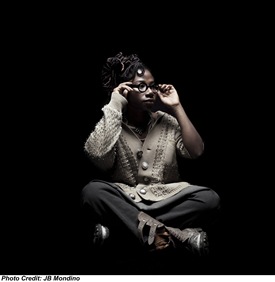 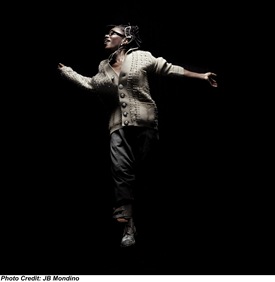 You can listen to Beautiful Imperfection using the widget below.  To mark the US release of the album on September 6th,  Asa is offering the first track, “Why Can’t We Be” for download: