Last week, Self Sagacity commented that I sure have a lot of different music on this site and my first thought was, “Oh, you have no idea”.  Music has played a huge part in my life and I have a massive collection that crosses most genres and spans the period from the 1940s to present day.  Last year I began to expand my horizons even further and learned that in the world of the Internet and Google Translate, language should be no barrier when it comes to discovering great new music.

In the past year, I discovered bands from Serbia, Croatia and Russia but coincidentally, my friend V was on a similar journey and she was busy discovering bands from Norway, Finland and Switzerland.  One of her favourite discoveries has been Norwegian band Kaizers Orchestra.  When V and I got together in December, I finally gave Kaizers Orchestra a good listen and I really liked what I heard.  I’ve listened to them non-stop this past week and have finally got their new album, Violeta Violeta Vol. 1 which was released in January 2011.  The album seems different at first to their other work but I really like it so far.

“Hjerteknuser” (Heartbreaker) is the second single from their new album.   It is a powerful and catchy song about heartbreak and breakups and I think the video has great cinematography and artistic direction too.  It is not hard to see why these guys are topping the Norwegian charts! 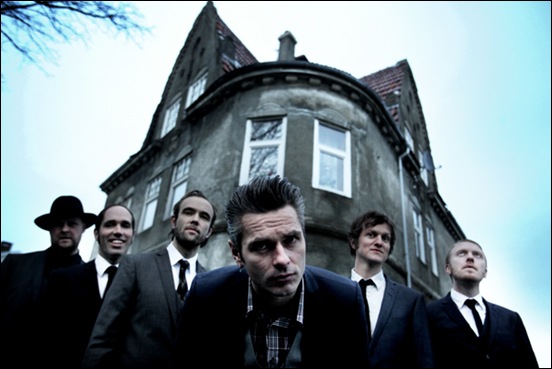