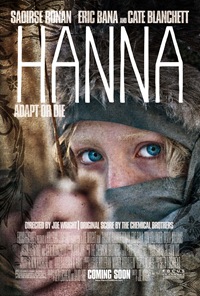 Director Joe Wright is famous for his stunning adaptations of Atonement and Pride & Prejudice.  True to the original novels, the films were notable for their beauty and cinematography, earning Wright Golden Globe and BAFTA nominations in best film and direction categories.  Now Wright takes a break from adaptation and period drama to return with the highly anticipated adventure thriller Hanna.

Starring Saoirse Ronan (Lovely Bones, Atonement), sixteen-year-old Hanna has been raised by her father Erik (Erik Bana), an ex-CIA man, to be the perfect assassin.  She has lived alone with her widower father in the wilds of North Finland all of her life, learning to hunt and defend herself, and has been home-schooled using only an encyclopedia and a book of fairy tales.  When she is separated from her father, Hanna must embark on a deadly mission across Europe and escape the clutches of ruthless intelligent agent Marissa (Cate Blanchett) and her operatives.

Hanna was filmed on location in Europe and Morocco and features beautiful cinematography and incredible vistas of mountainous, snowy landscapes.  Against the backdrop of action and adventure, the film features a brilliant score by the talented and critically acclaimed electronic duo, The Chemical Brothers.

The soundtrack to the film was released today and is exclusively available on iTunes.  It features an impressive 20 original tracks by The Chemical Brothers, including both of the haunting and electronic tunes that you can hear in the trailer and you can listen to both “Container Park” and “The Devil Is In The Beats” on SoundCloud. 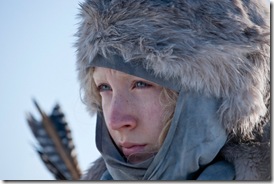 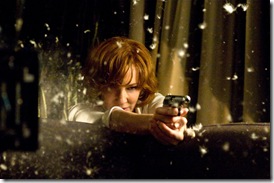 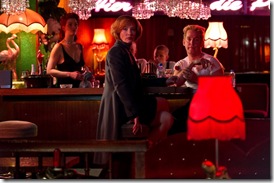 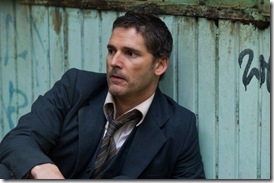 Hanna will be released in theatres on 8 April 2011.  Buy Hanna (Original Motion Picture Soundtrack) from iTunes