Back in 1996, I used to take myself off to the local music shop every Saturday morning to enquire about the latest news regarding the latest The Prodigy album.  I had loved the 1994 album Music For the Jilted Generation and thought the teaser single “Firestarter” was brilliant and I just wanted more.  When The Fat of the Land was finally released in 1997, I wasn’t disappointed either (except for the dodgy lyrics and title of “Smack My Bitch Up”).  In fact, it has some of the most incredible examples of electronic music I have ever heard, notably “Mindfields” and “Climbatize”.

Imagine my disappointment then when Always Outnumbered Never Outgunned was released and I hated it.  I don’t tend to waste my precious time writing bad reviews when an album makes my ears bleed, I delete half of the songs from my iPod and use the original CD case as a coffee coaster.  It seemed as if The Prodigy sound had regressed to the early 1992 sound of their debut album Experience which was ground breaking in 1992 but tired and hackneyed by 2004.  And ear-bleed-inducing. 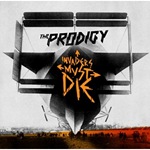 The relevance of all of this musing is that I had been so disappointed with the album that I had simply never listened to the 2009 release Invaders Must Die.  That is until this week, of course.

I read a comment on Last.fm where a fan of Does It Offend You, Yeah? was equating the brilliance of their new album Don’t Say We Didn’t Warn You to what he thought of as his favourite album of all time, Invaders Must Die.  Unaware that The Prodigy had released anything of that calibre since 1994, I finally gave the album a listen and I have to admit that it is good.  Really, really good.

I personally hold each one of my friends and family responsible for not forcing me to listen to this album earlier but I guess the important thing is that I’ve discovered it now and that is all that matters. 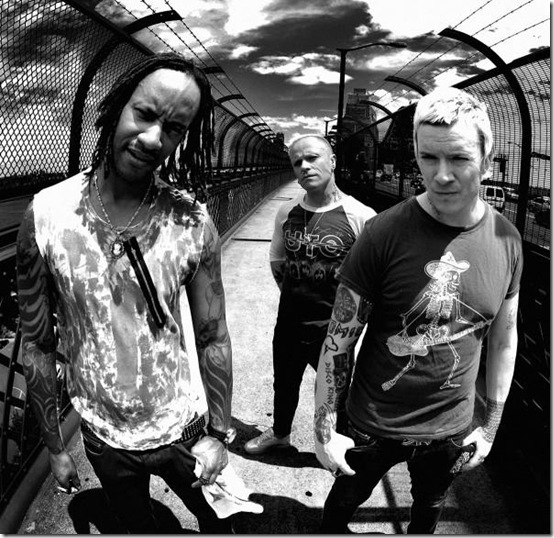 or the standard release from Amazon.com.