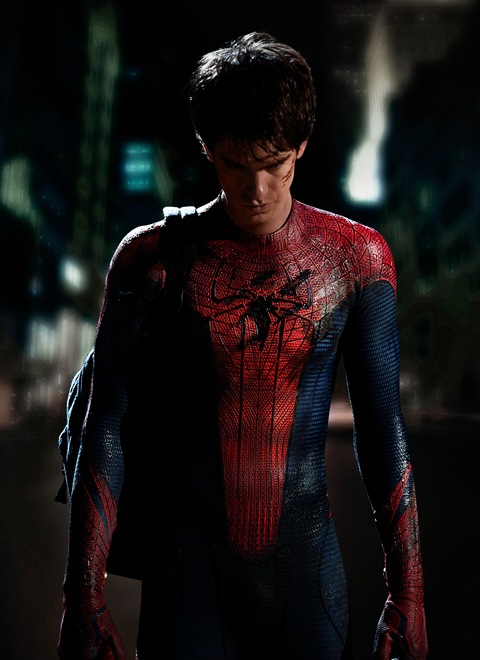 Um, oh yum! The first image of Andrew Garfield as Spider-Man has been released for the upcoming Spider-Man movie.  The title of the film has not been locked yet but I simply cannot wait!  Andrew Garfield is one of my favourite British actors and I think he will add a new level of intensity and depth to the role of Peter Parker.  The first film in the reboot of the Spider-Man franchise will be released in July 2012.