The Red Riding trilogy is a dark and often disturbing series of three feature length films.  Set in Yorkshire, England in the 70s and 80s, the films are based on David Pearce’s crime thrillers.  Though fictional, the stories focus on real-life crimes such as the infamous Yorkshire Ripper murders and the atmosphere of paranoia and police corruption is a central feature in both the films and the books.

The three films were vivid and powerful in bringing these stories to life and part of what makes the films so gripping is the excellent scores accompanying each film.  Music for each film is scored by a different composer and each one picks up on the tone, atmosphere and darkness of the story in a different way. 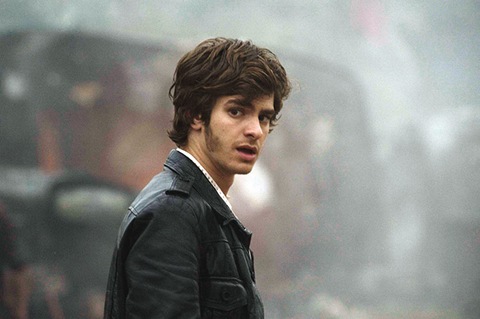 In Red Riding 1974, a reporter Eddie Dunford (Andrew Garfield) from the Yorkshire Post tries to investigate the disappearance of several young girls but lands up getting caught in a massive web of police corruption.  The music for this first film is scored by Adrian Johnston who has written over 20 film scores including Brideshead Revisited.  He  won an Emmy award for his score for Shackleton in 2002 and a BAFTA for the 2007 show Capturing Mary.

There is a beautiful refrain that flows through several of the tracks on the score and it is at times deeply moving and quite sad.  Adrian Johnston’s score is perfect for the film and conveys the atmosphere of Red Riding 1974 well but it is also an excellent purchase and a must-have for score lovers. 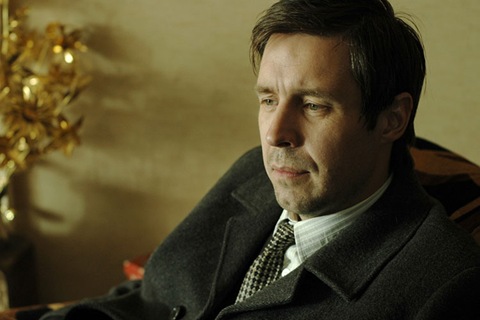 It is 1980 and the Yorkshire police are investigating the Yorkshire Ripper murders.  In the midst of the corruption, Peter Hunter (Paddy Considine) is brought in to investigate the murders but lands up getting too deep.  The music for Red Riding 1980 is scored by Dickon Hinchliffe who again uses the technique of running the same haunting refrain through several of the tracks.  Hinchliffe is a founding member of British band Tindersticks and  has been composing scores since 2002.  His orchestral arrangements were a trademark feature of Tindersticks’ music and his lilting and haunting string arrangements capture the atmosphere of intrigue and trepidation in Red Riding 1980 perfectly.

Special mention must be given to the final track on the album “Peace At Last”.  This is a masterful and beautiful composition that is both uplifting and deeply moving.  It is a fantastic finale to a great album. 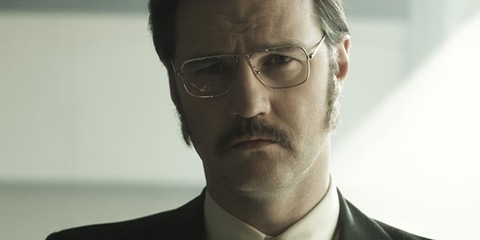 It is in Red Riding 1983 that all of the questions from the previous two films are finally answered and we learn of the role that Maurice Jobson (David Morrissey) had throughout the story as well as the ominous Reverend Martin Laws (Peter Mullan).  The music for this final film is scored by Barrington Pheloung, a prolific composer perhaps best known for his composition of the Inspector Morse theme. 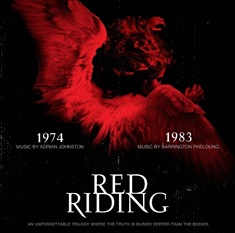 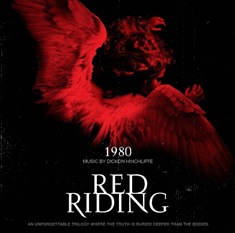 Written as they are to accompany a film and convey part of the story, scores don’t often succeed as stand alone albums.  That is the beautiful thing about these three scores.  You don’t have to have seen the films in order to appreciate the haunting and moving tracks and all three albums are likely to remain on my playlist for quite some time.  It would be difficult to recommend one of the scores over the others but if I had to, I would recommend Red Riding 1974 as this is certainly the most atmospheric and striking of the three scores.