Music Review: The Places Between: The Best of Doves 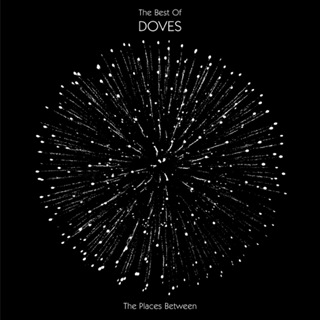 It has been just ten short years since Doves burst onto the music scene with their epic brand of indie rock.  The band has soared to dizzying heights with their first two albums Lost Souls (2000) and The Last Broadcast (2002) being nominated for the Mercury Music Prize.  The Last Broadcast and their third album Some Cities (2005) reached number one in the UK albums chart while their 2009 album Kingdom of Rust reached number two.  This is a band that can seemingly do no wrong in the eyes of the British music public and they return in 2010 with a best-of compilation and a new single, “Andalucia”.

The Places Between: The Best of Doves is a multi-format set consisting of a double CD and DVD.

Disc One - The Best Of

The first disc consists of the best songs and biggest hits from their four studio albums.  This is a definitive sample of the songs that have made Doves so popular and it is an absolutely cracking collection.  It includes the groundbreaking hits from their first album Lost Souls such as “Here It Comes” and “The Man Who Told Everything” and the phenomenal “Jetstream” from their album Kingdom of Rust. 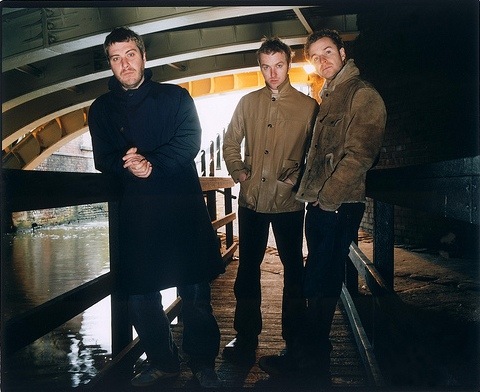 The songs on the album have not been ordered in chronological order of release and the band have taken painstaking care to arrange the tracks specifically in the way that they wanted their fans to experience the album.  This really works as their four albums varied quite significantly in terms of influences and sound.  For example, The Last Broadcast had strong psychedelic rock influences such as King Crimson while Kingdom of Rust was a bold album with snatches of disco, spaghetti western themes and electronic beats.

The first disc also features the brand new single “Andalucia”, an upbeat and energetic single that is sure to please the crowds when the band plays at this year’s Isle of Wight Festival.

The second disc begins with another new recording, “Blue Water” which reminds me of Karl Wallinger’s World Party.  It is a fabulous song and one that I’d like to see released as a single.  The rest of the disc is a rather laid back cross section of solid and mostly unknown songs.  The disc has a serious, downbeat sound and should have a great appeal to fans and new listeners alike. 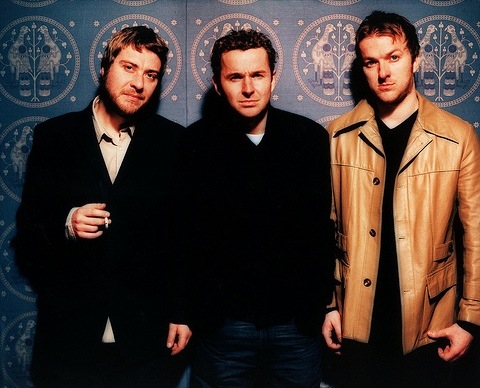 The third disc is a DVD and is reason alone to buy the set as it includes the videos to some of Doves’ greatest hits including “The Cedar Room”, “Sea Song” and “Here It Comes”.

It seems strange that a band riding the crest of such a huge wave of success would decide to bring out a best-of album at this stage.  The band have assured fans that they are simply taking a break from song writing and that they intend to tour for a while.  Hopefully, this album will tide fans by until they release more new material.

I’d always liked Doves but it took this collection to make me love them.  Hearing so many great songs in one collection made me realise just how much great material they have released over their career and I do believe the second disc will keep me going until they come back with more.  I would certainly recommend the three disc set of The Places Between: The Best of Doves (even if you already have all the albums) because of the new materials, the b-sides and rarities and of course, the videos.