Music Review: Editors – In This Light and On This Evening

A couple of weeks ago, I was thinking that 2009 had been pretty uneventful as far as new music was concerned. I guess I was feeling a bit uninspired and disenchanted. Suddenly, it felt as if there was an explosion of new music and I rushed out and got four new albums. That in turn lead me to look again at the albums that have come out this year and to see if any were worthwhile. The results have been interesting and from now to the end of the year, I'll be posting about some of the Indiessential albums of 2009.

Editors - In This Light and On This Evening 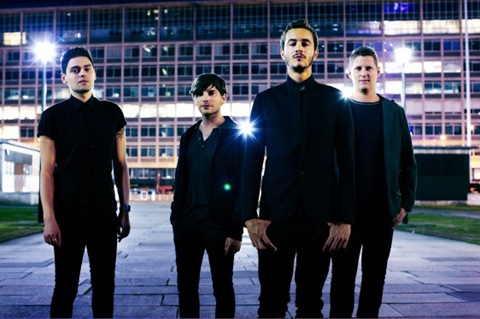 The Editors are one of my favourite bands and first caught my attention in 2007 with their phenomenal album An End Has a Start.  Up until now, their sound has been compared to that of Interpol and R.E.M. but with their third studio album, In This Light and On This Evening, Editors break all previous barriers.

It is not often that an album impresses me as much as this one has and I’m going to review all 9 tracks on the album.  Links in the song titles will take you to the Last.fm pages where you can listen to the tracks. 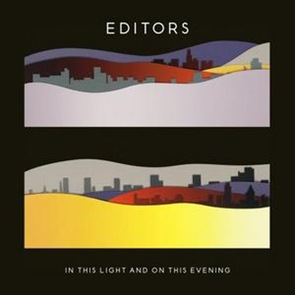 Editors - In This Light and On This Evening
Record label: Sony Music
Release date: 12 Oct 2009

For the first time in quite a while, I am happy to give an album 5 stars for sheer groundbreaking brilliance.

The video to the third song on the album.