The Stage was reporting today that Primeval was resurrected in a ITV/UKTV deal.  This move will be welcomed by fans after ITV announced in June that they had no plans to continue with the show after season 3. 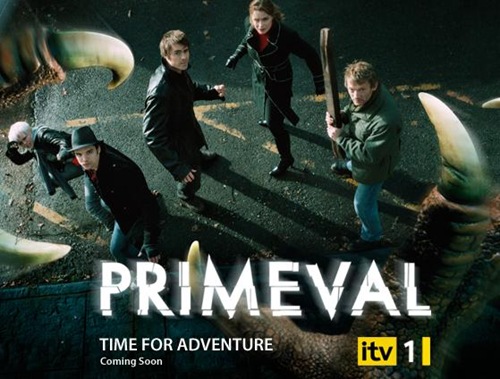 The show will return to UK screens for two seasons from 2011.  In a deal between ITV and the UKTV channel Watch, ITV will premiere season 4 in 2011 and Watch will premiere season 5 later that year.  That is a lot of Primeval for one year and it will either sink the show or send its ratings into orbit.

Primeval remains the ITV’s main contender in the competition against Doctor Who and Torchwood.