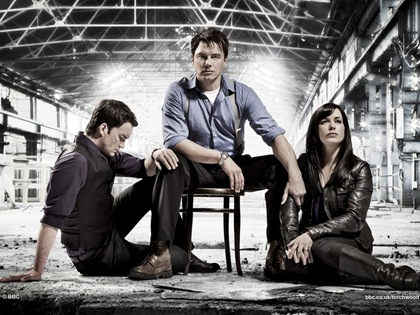 I didn't think it was going to work.  I certainly didn’t expect it to become the Best Television I Have Ever Seen in My Life™.  How thrilled am I to say that I was wrong?

There are spoilers galore all over the Internet and the blogoverse has gone into overdrive posting reviews of each of the five episodes in this latest instalment of Torchwood.  (I personally recommend the reviews over at Behind The Sofa but please don’t click over there unless you want to read spoilers).

Torchwood: Children of Earth was the third season of Torchwood and aired over five consecutive days.  There were five one-hour episodes that were preceded by three 45-minute radio dramatisations that can be downloaded from BBC Radio 4.

Everything you thought you knew and everything you came to expect after the first episode was blown out of the water.  In my mind, Russell T. Davies has finally redeemed himself for Planet of the Dead and his various other Doctor Who crimes.  The story was the antithesis of predictability and was masterfully written and superbly acted.

I honestly believe that this is award-winning material. 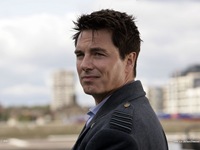 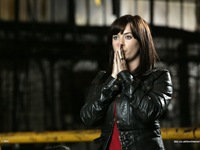 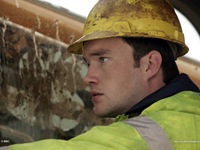 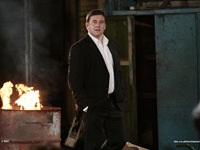 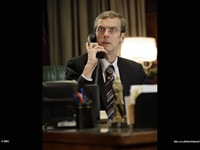 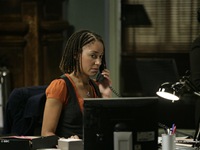 Articles such as this one from guardian.co.uk confirm that I am not the only one who has been taken by surprise.  All I can say for now is watch it.  I might review each of the episodes at a later stage when all of the Internet spoilers have died down.