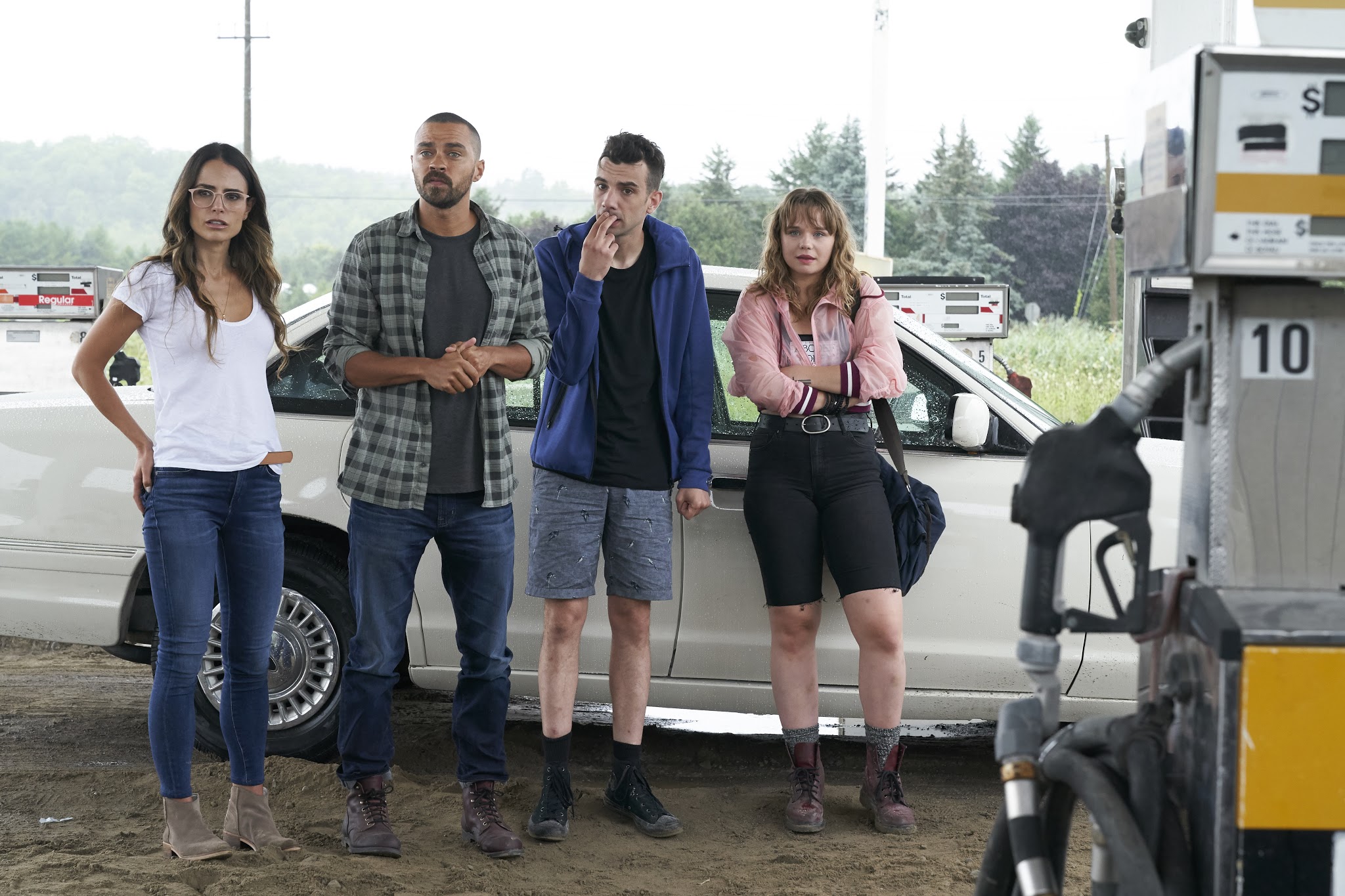 The only problem? People start getting killed in scenes that look suspiciously like the pages of Todd's graphic novels.

Based on the graphic novel by writers Justin Gray and Jimmy Palmiotti and illustrated by Giancarlo Caracuzzo and Paul Mounts, Random Acts of Violence is as meta as it gets and the only person who can solve the murders is Todd because he created them. Or did he? 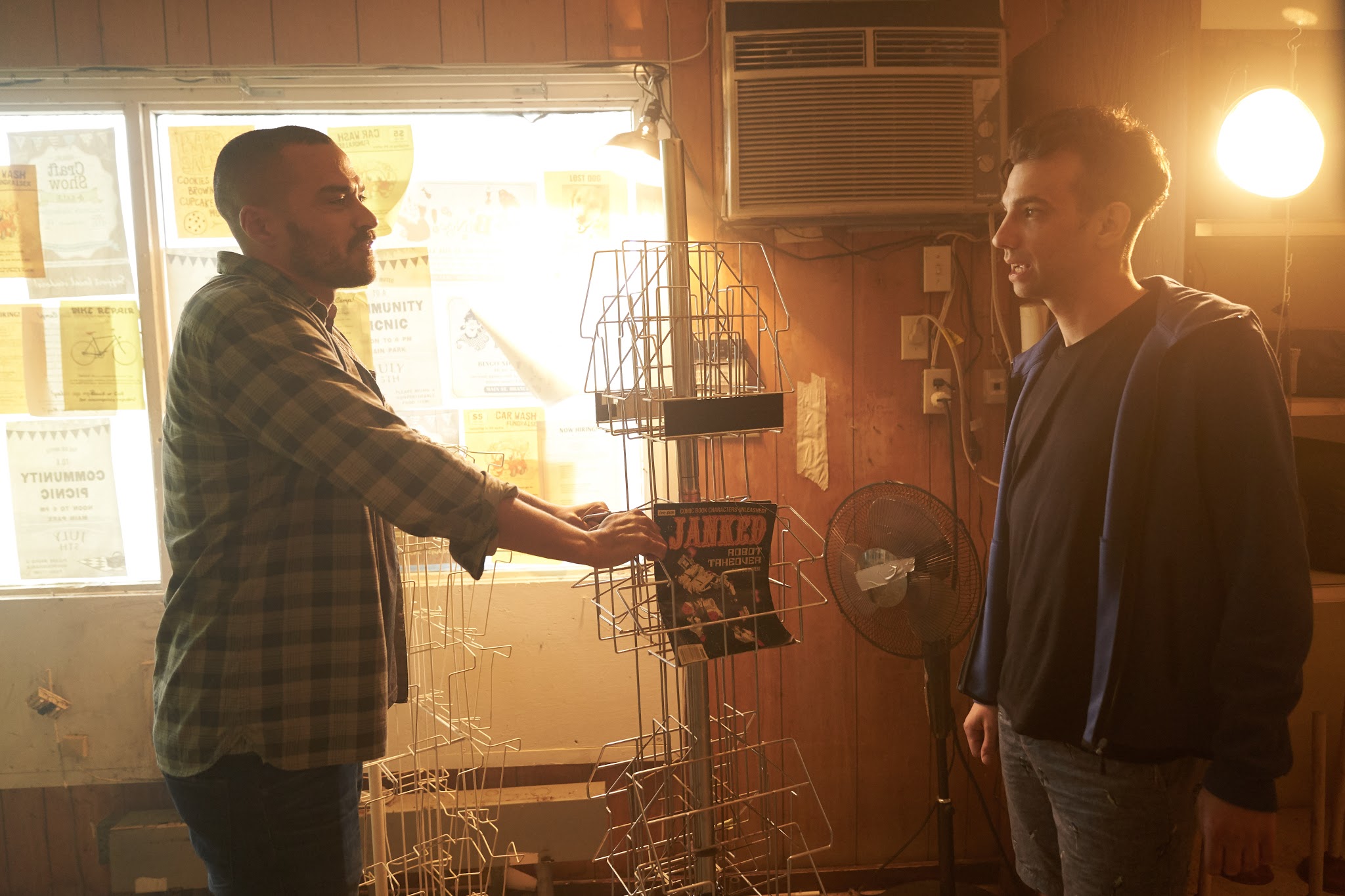 Random Acts of Violence reminds me of the comic book films of the 80s (if they were hyper-violent and incredibly gory). Shot in lurid colours with comic book intensity and driven by a pulsating punk-EBM score from Wade MacNeil and Andrew Gordon Macpherson, watching this film is like being drenched in ink and blood and intestines.

Aside from the audio-visual onslaught, Random Acts of Violence continues to ask questions. What do you do when the stories you create come back to haunt you? Do writers suffer as much as their audiences from the traumas they commit to page?

There is also how we perceive violent crimes and victims, with Kathy's insistence that they focus on the victims and claiming that Todd "fetishises violence". 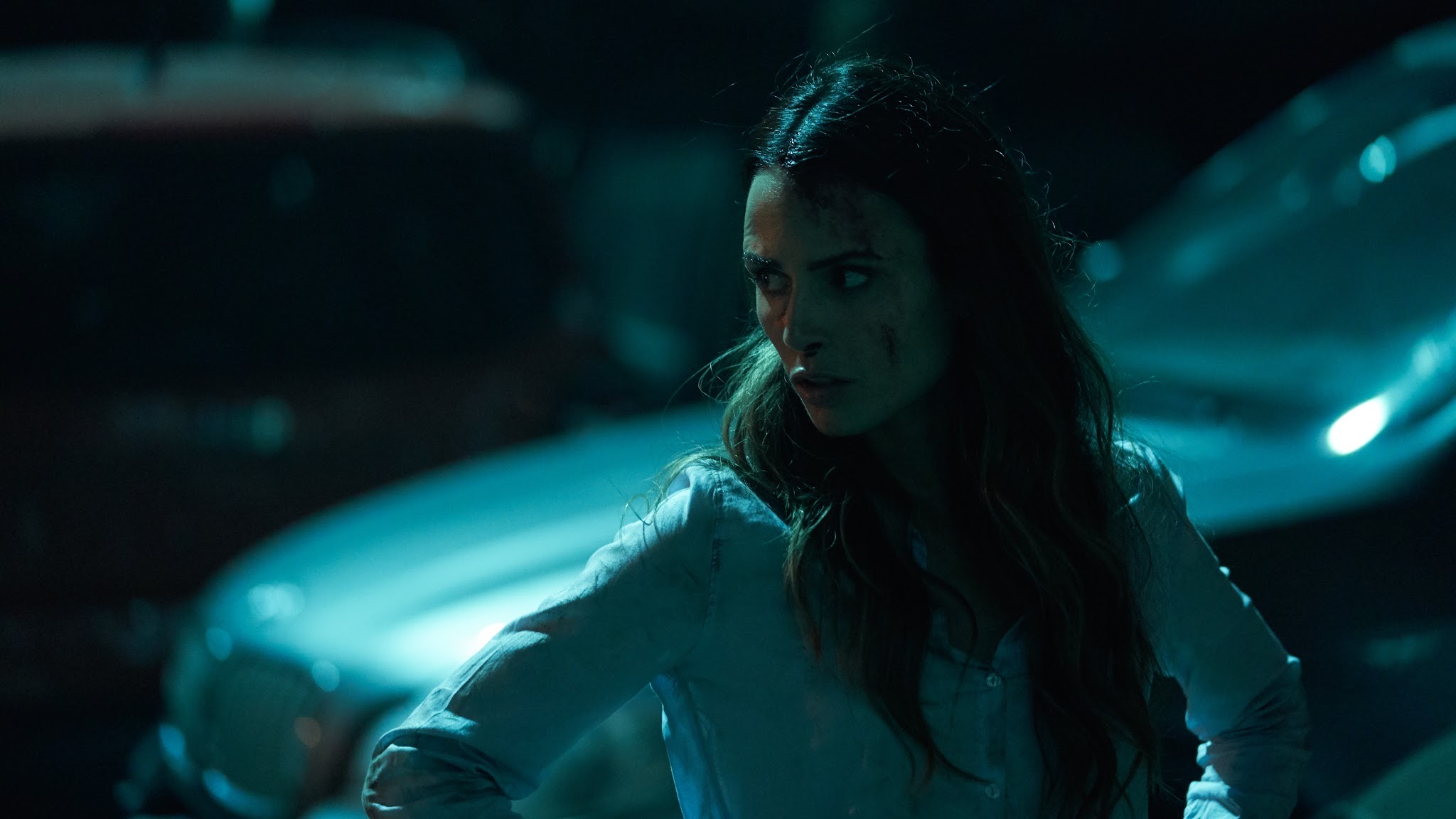 Ultimately, Random Acts of Violence snares the viewer in a giant ouroboros ring of a plot and takes you crashing into a shocking, very gory and inevitable conclusion.

The best part of all of this? The horror as it plays across Jesse Williams's face as all is finally revealed to Todd. 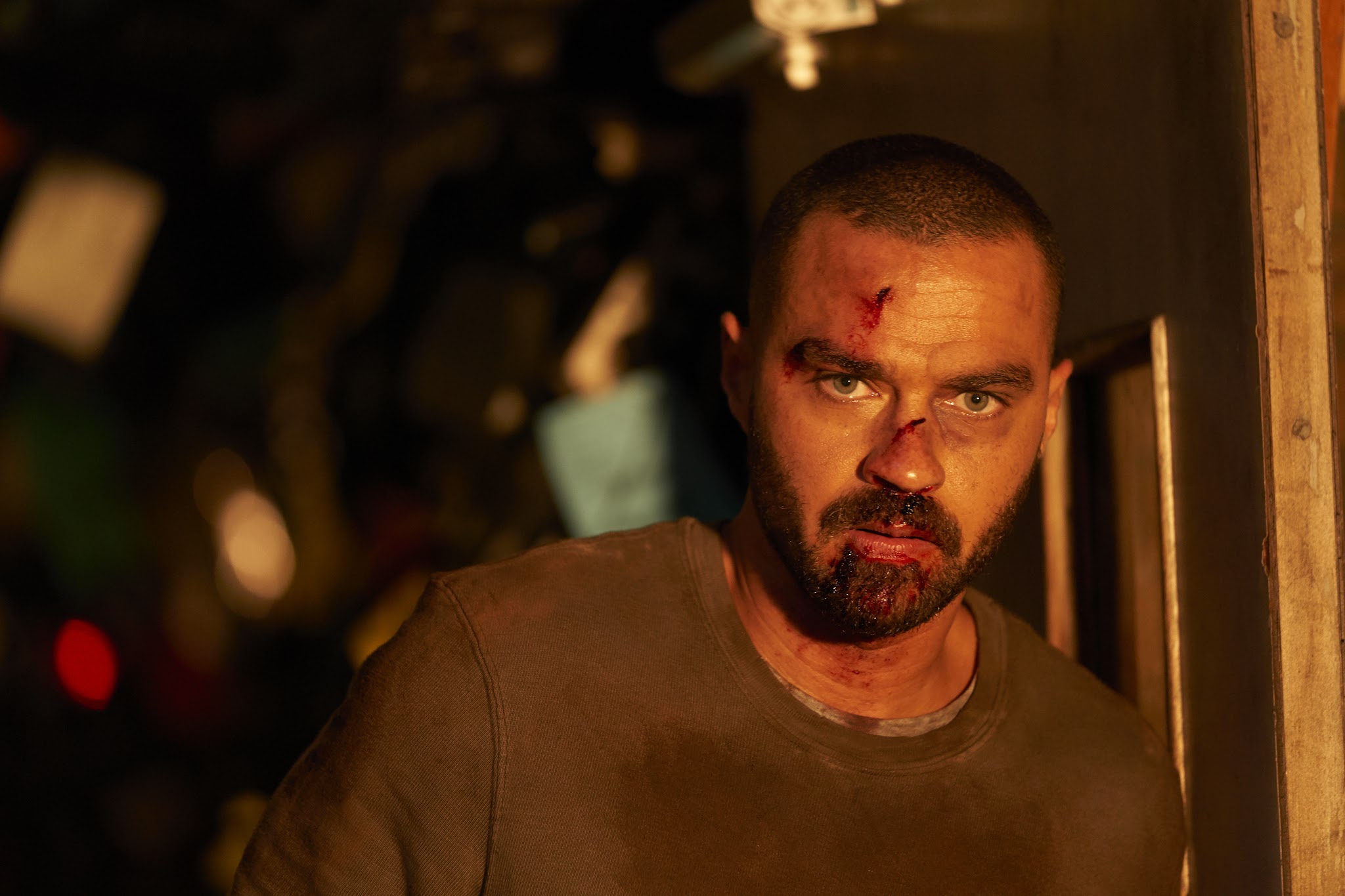 I give Random Acts of Violence an excellent four out of five stars. I thoroughly enjoyed this graphic novel slasher movie and am reminded that I really do need to watch The Cabin in the Woods which also stars Jesse Williams.

Random Acts of Violence is out in the UK, US & Ireland on AMC's horror streaming platform Shudder from August 20th.