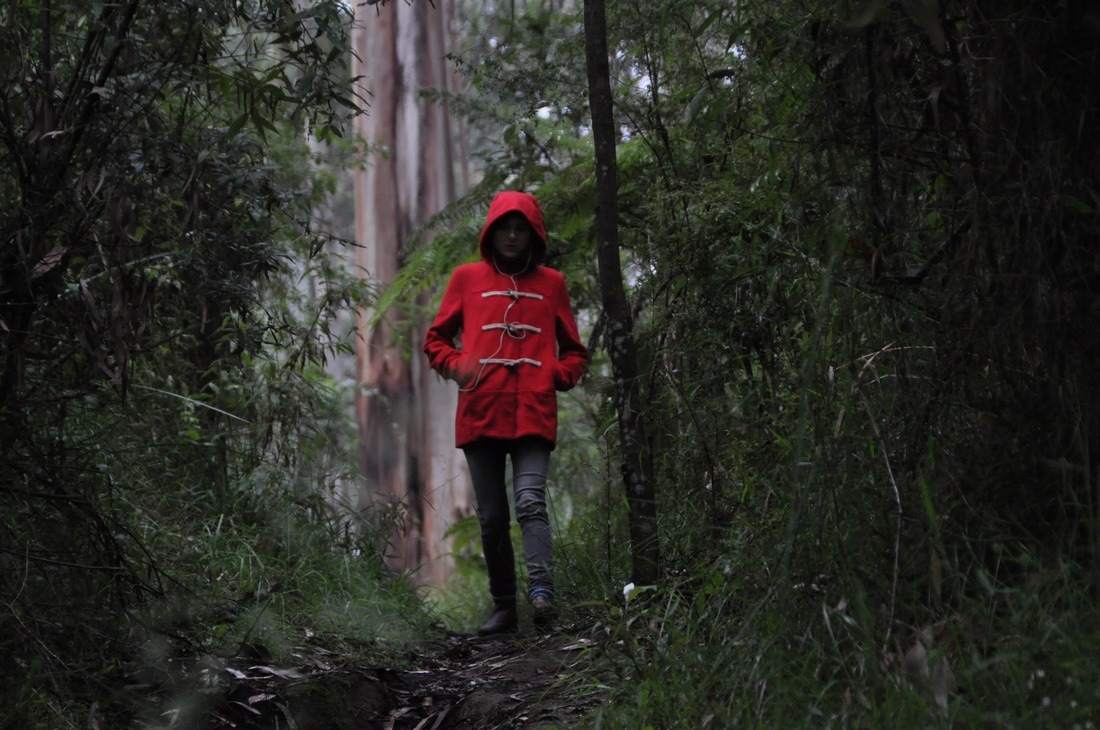 You can tell the characters in horror films aren't fans of the genre; no horror fan in their right mind would, for example, go stay alone in a cabin in the woods with no access to the outside world, especially if you and your sister are up to no good. But alas, our clueless victims don't have our foresight. No television, phone or radio reception? No problem! Just drink red wine and nibble cheese crackers and only vaguely wonder about the dense mass of demonic possession growing in the corner of the room.

In Lost Gully Road, Lucy (Adele Perovic, Total Control) and her sister Cassie are pulling off a con and it involves Lucy staying alone in an isolated house in the woods while her sister ties up loose ends and escapes her suspicious boyfriend. But what of the items that move around the house when Lucy's not looking, the strange noises and that accumulating mass of darkness in the corner? What of Lucy's mental illness, the over-familiar shopkeeper and the nosy housekeeper? And what about the rapist who once lived and died in the house? Well... nothing, as it happens. 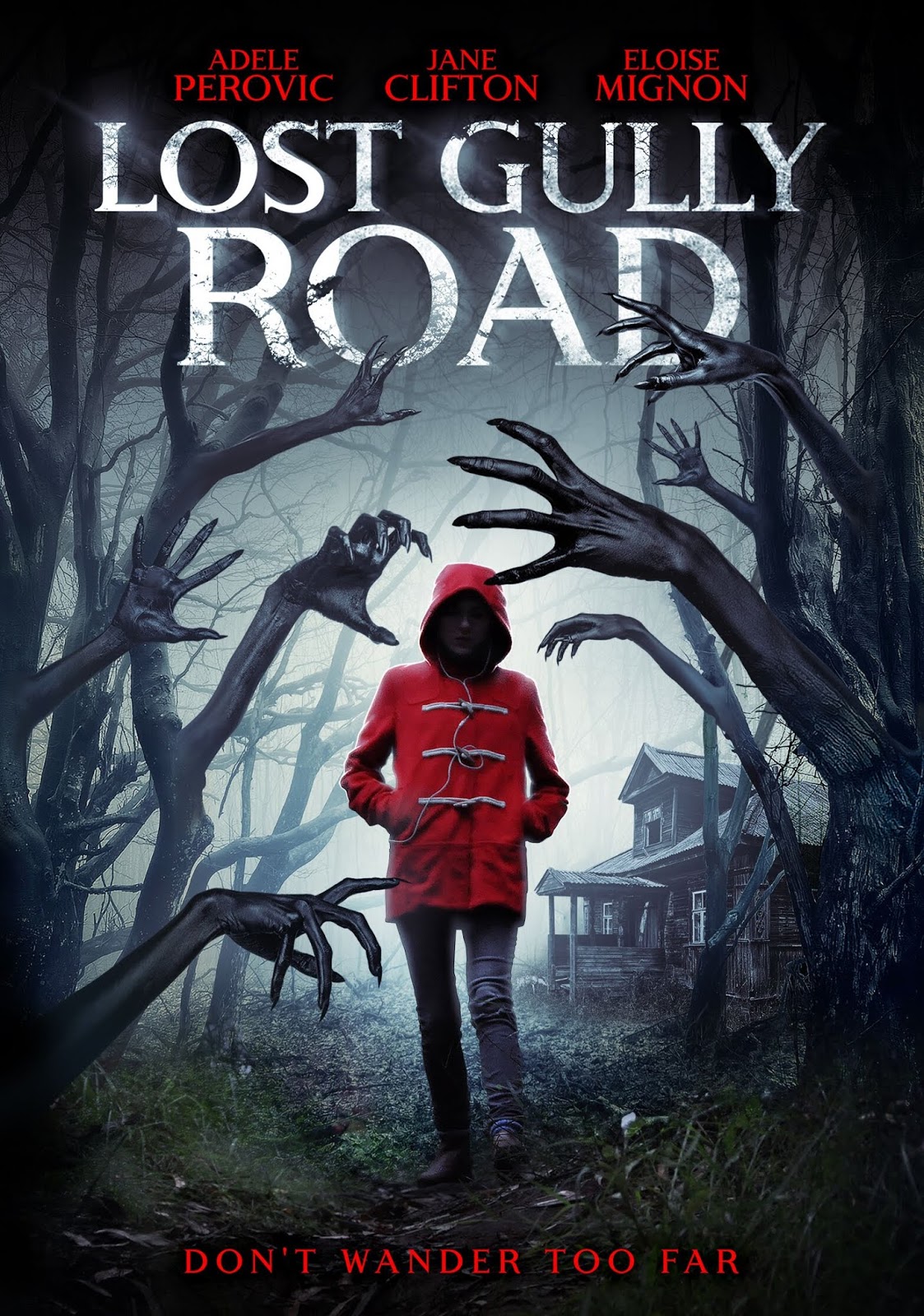 With Lost Gully Road, we're promised a "highly anticipated" slow-burn Australian thriller in the tradition of The Babadook and Lake Mungo but the problem is that these are powerful horror films that explore grief, depression and loss whereas Lost Gully Road isn't about anything.

None of the multiple story threads are explored, followed up or resolved in any way, which is disappointing because they seemed interesting; it appears as if the director threw a pile of topics up in the air and hoped one would stick.

The special effects of an unknown force attacking Lucy are laughable, primarily so because at no point does Lucy appear bruised, cut or hurt in any way (except for the scene where her hand was trapped in the door). It occurred to me as I heard yet another audible whoosh and thump that the film relied far too much on sound to signify scares and action rather than show anything of substance.

It's a pity because the allure of independent horror films is in what they manage to achieve on the tiniest of budgets but Lost Gully Road was very disappointing and a waste of Adele Perovic's talent. 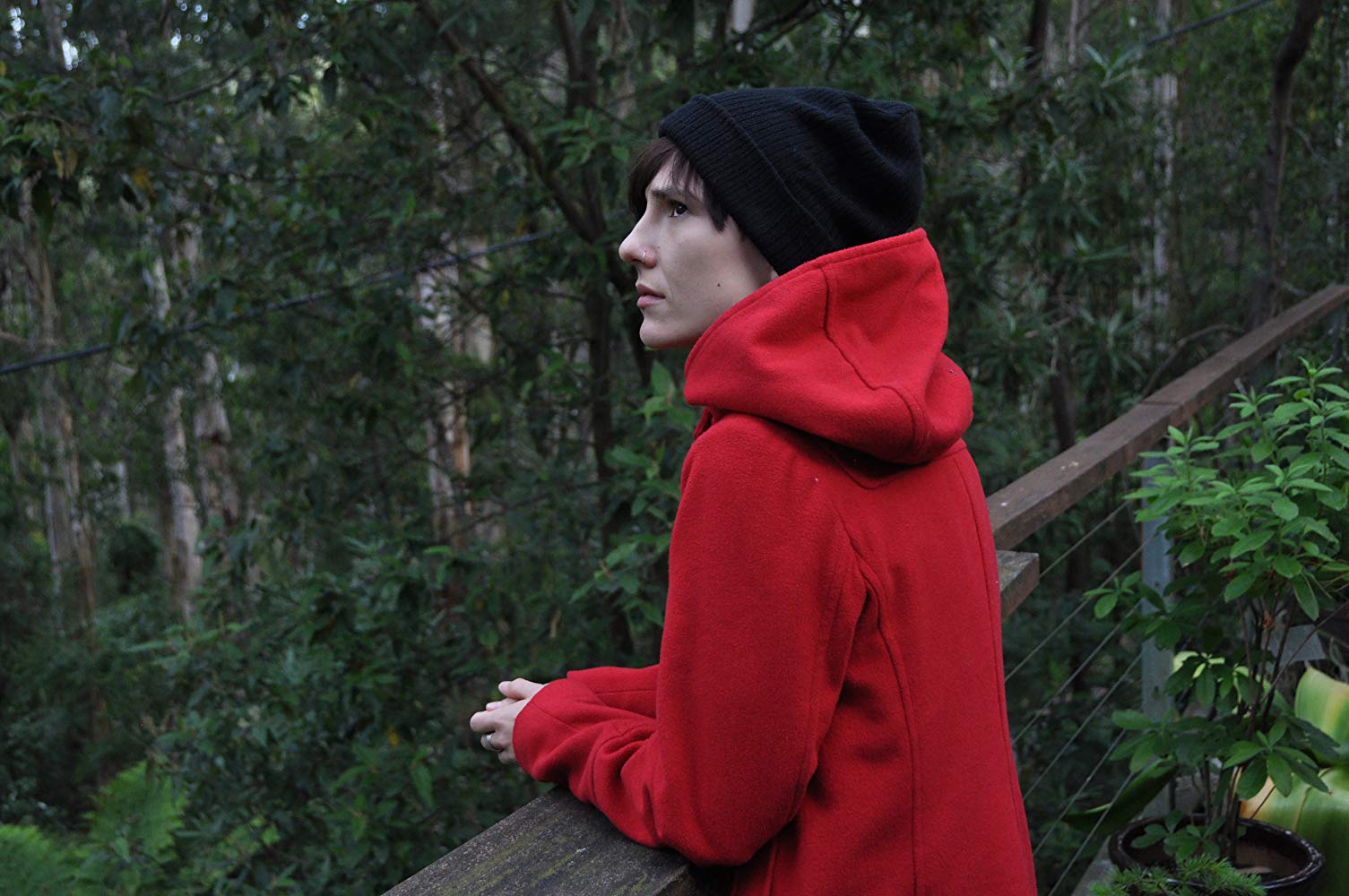 I give Lost Gully Road a generous two out of five stars - one for Adele Perovic's acting in the absence of a script or plot, half because the con plot line might have been interesting were it resolved and half for the use of vivid colours and the Red Riding Hood allusion.