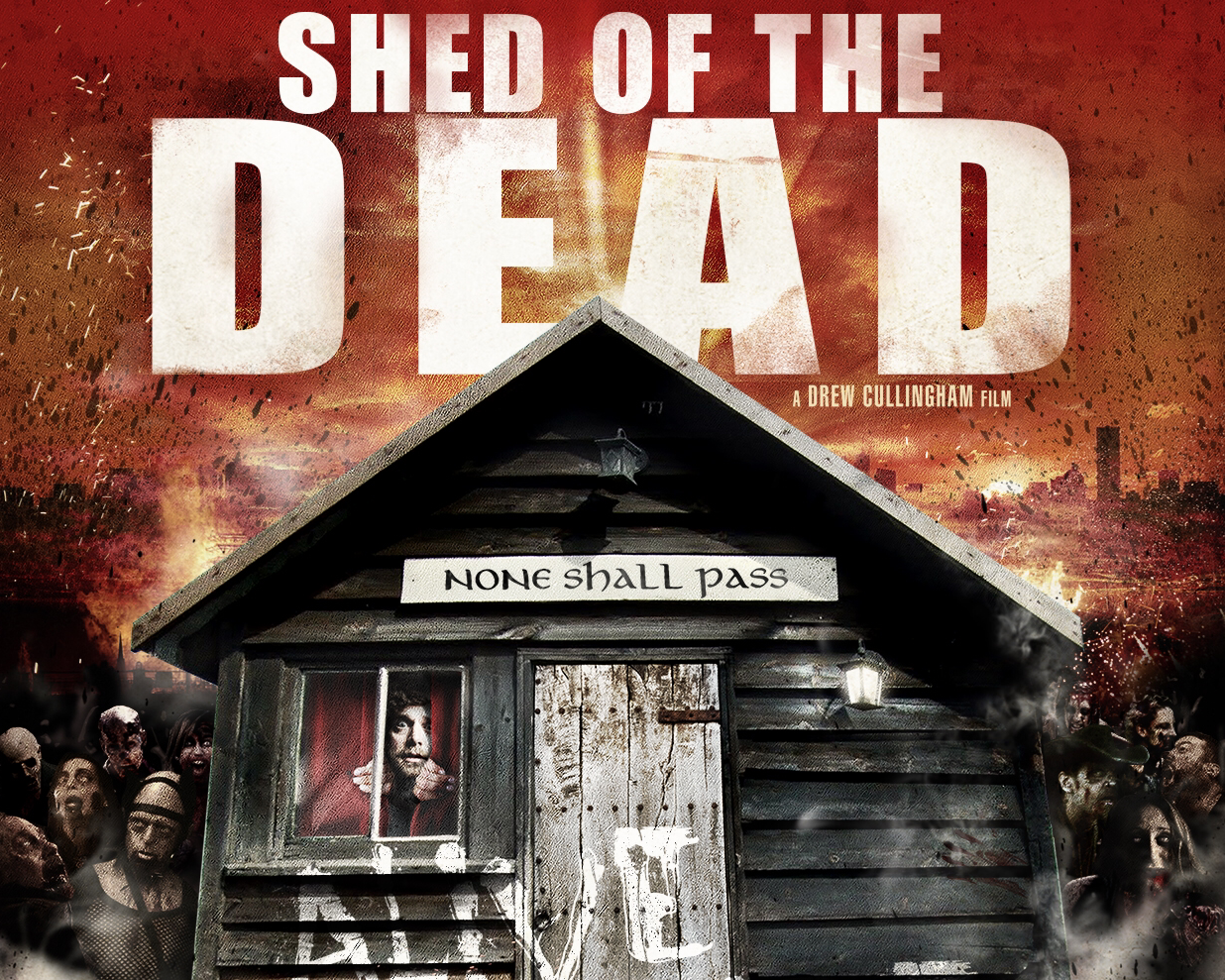 Blame it on The Walking Dead but I'm slightly obsessed with zombies. I'm also a lover of indie horror films, especially British ones, so when I heard that Shed of the Dead is premiering at the Sci-Fi London Film Festival this week, I had to watch it.

Shed of the Dead is about a hapless and unemployed gamer who somehow manages to miss the start of the zombie apocalypse because he’s busy disposing of the body of a man who has died accidentally. I mean, why wouldn't you want to dismember and bury a corpse you had zero responsibility in creating? 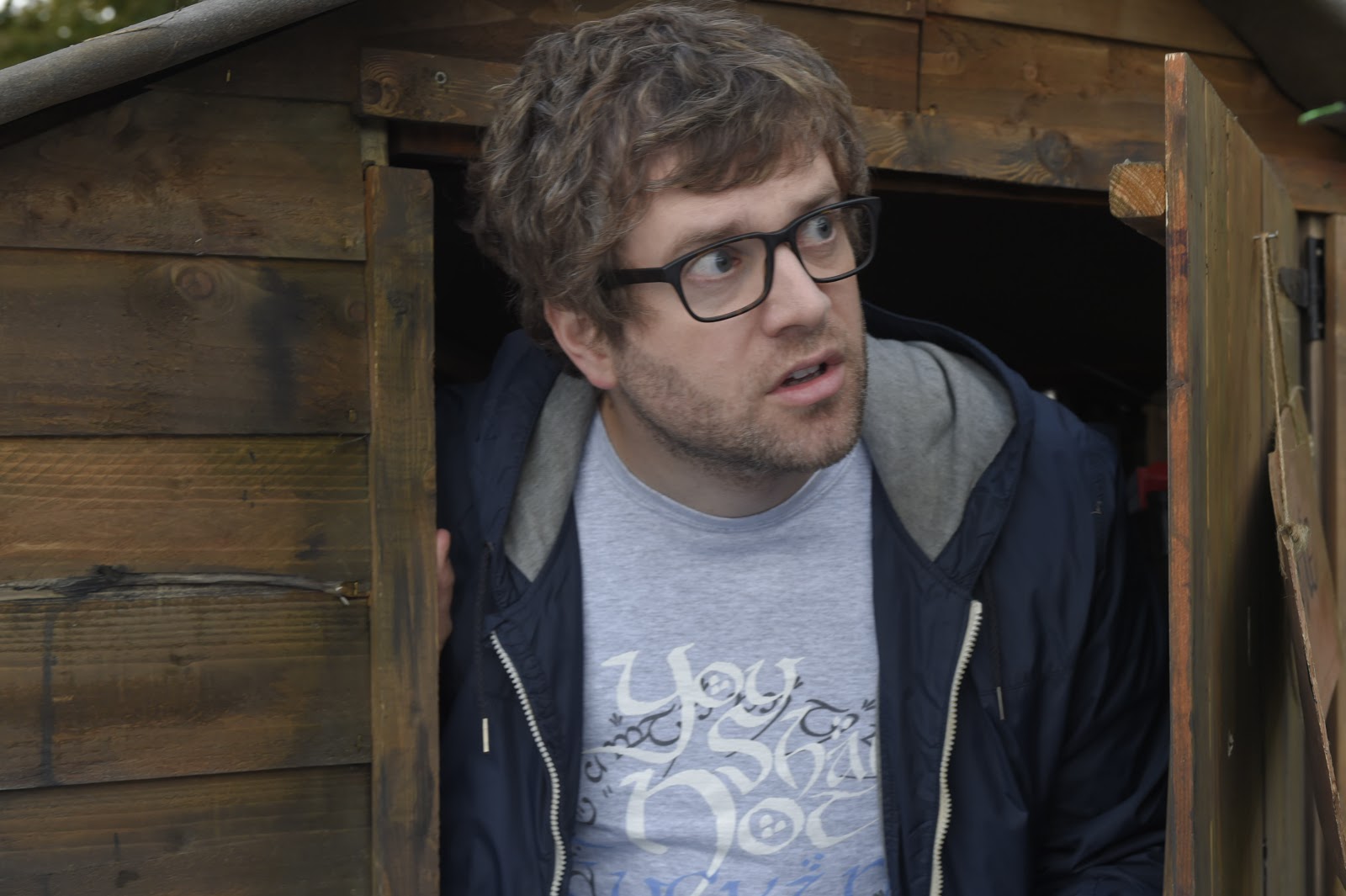 Shed of the Dead stars Spencer Brown as the improbably married man-child Trevor, Lauren Socha (Misfits) as his wife Bobbi, Ewen MacIntosh as fellow role player Graham and Emily Booth (Doghouse) as Bobbi's friend (and the object of the boys' fantasies) Harriet. It also features the unmistakeable narration of Brian Blessed.

Imagine if you will that a couple of basement gamers decided to go out and make a film. It’s got scantily-clad girls (lots of them), green screen vignettes of D&D fantasies and a zombie apolocalpse. Oh, and a shed on an allotment in south east London. This is Shed of the Dead in a nutshell. It’s bad in a 'so bad it’s good' kind of way, which no doubt means it's on track to become a cult favourite. 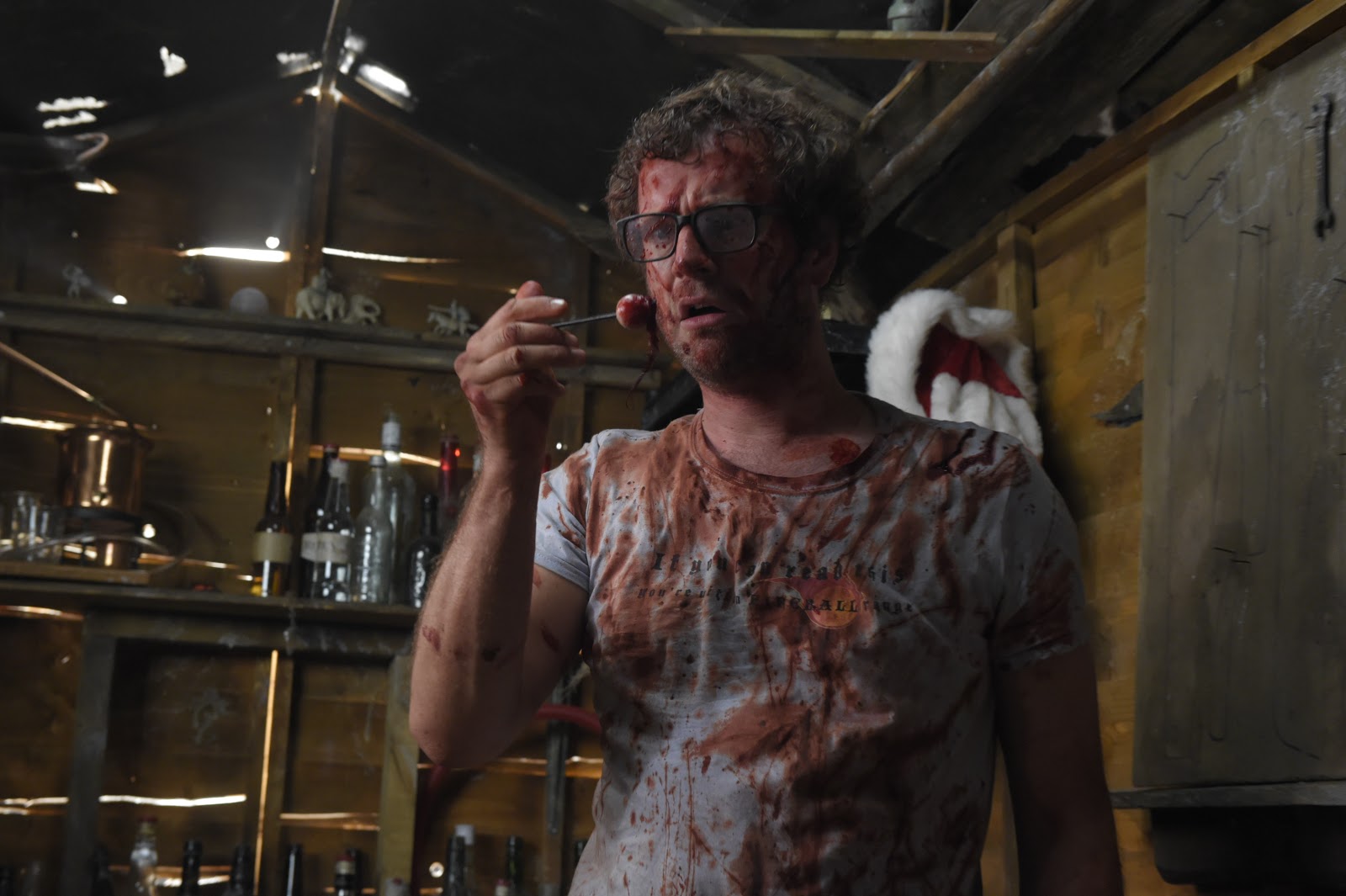 I give Shed of the Dead an okay three out of five stars and recommend it for fans of The Cornetto Trilogy and Eat Locals. You can catch it at the 2019 Sci-Fi London Film Festival and on digital download from 20 May.

Shed of the Dead - Official Trailer